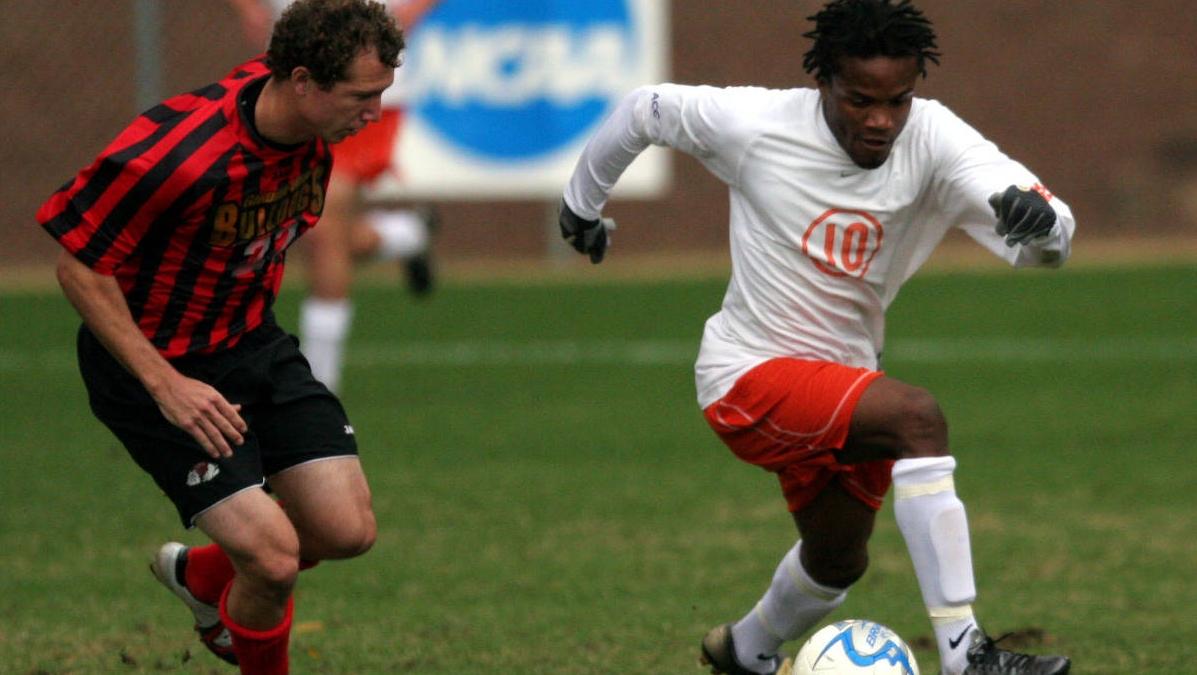 Former Red Bull Dane Richards Joins Norway’s F.K. Bodø/Glimt By Dave Martinez Note: Richards played at Clemson in 2005 and 2006 and helped lead the Tigers to the College Cup in 2005.

Burned out at Championship side Burnley FC, former New York Red Bull winger Dane Richards is reuniting with former assistant coach Jan Halvor Halvorsen in Norway’s second division side FK Bodø Glimt on loan through July 9th.”Only formalities remain,” Halvorsen tells AN. “The transition must be approved nationally and internationally. FIFA, the English Association, and the Norwegian.”Richards made all of two appearances for the English Championship side as a substitute off the bench. In one of those appearances, he was subbed in and out of an encounter (his league debut).Back with a familiar face to push him forward, Richards hopes to regain playing time and confidence.”Dane is a player I’ve had in New York Red Bulls,” Halvorsen noted. “He is what I would call the prototype of a breakthrough fierce winger in 4-3-3 system.”Richards, who was drafted by the Red Bulls in 2007, was a major part of Hans Backe’s and Jan Halvor Halvorsen’s wing heavy attack during their time with the team. He featured in 147 matches, scoring 21 goals and earning 42 caps with the National team in the process.”He wants to come here to get playing time,” Halvorsen said. “This is the classic case of football. Manager who brought him to Burnley was fired almost immediately after Richards came to England. The new manager has elected not to use Richards at all.”In recent international matches, he sat on the bench. Now he’s back. He can succeed by playing well for us.”Burnley FC confirmed the news this afternoon as well.