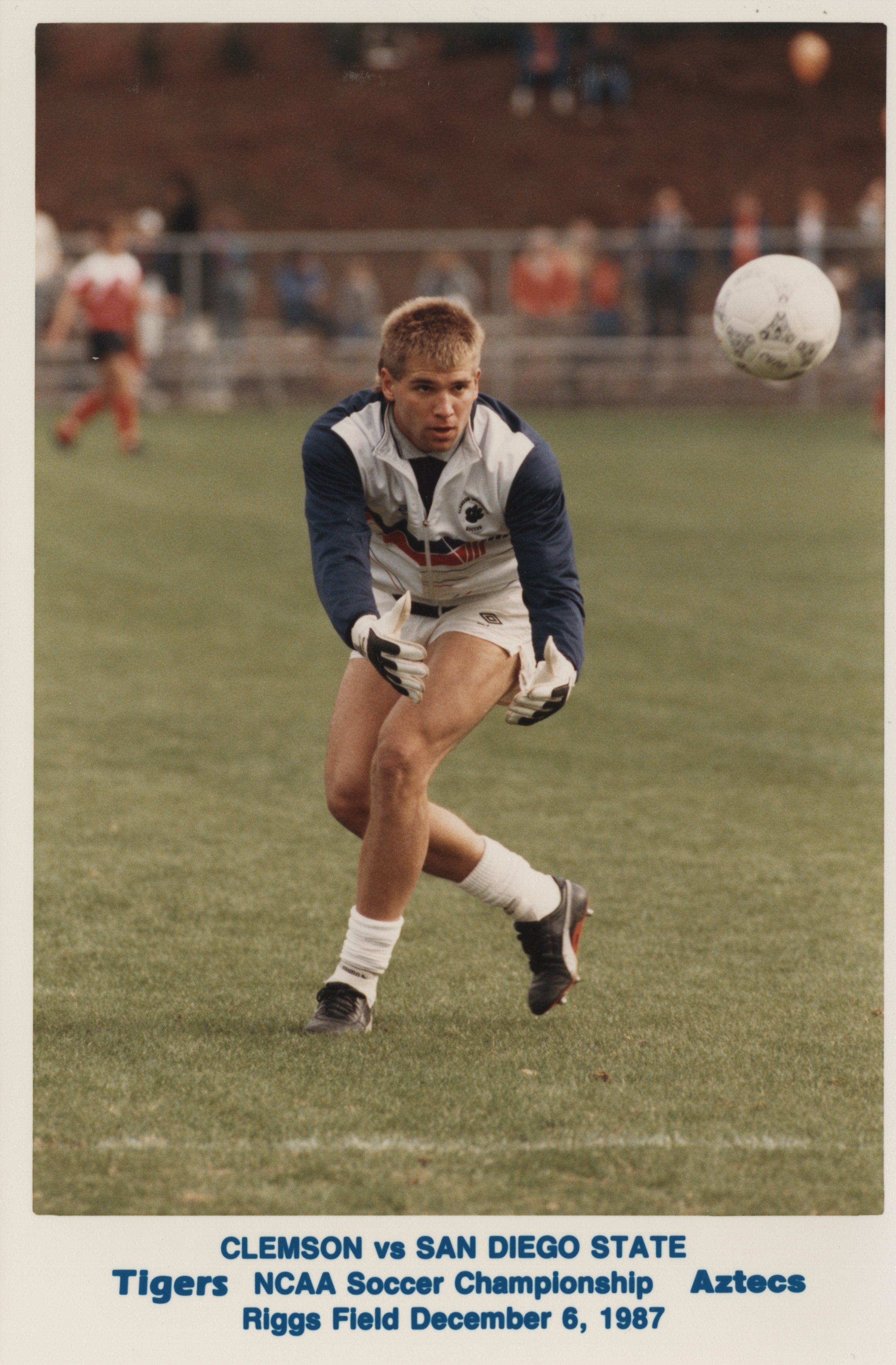 CLEMSON, S.C. – Former Clemson goalkeeper Kevin Taylor has passed away at the age of 50.

A native of Pittsburgh, Pa., Taylor was a member of the men’s soccer team from 1986-89 and won a National Championship with the 1987 squad. He was the primary starter in goal during his senior campaign in 1989, totaling 54 saves over 16 matches and helping lead the team to a 13-6-1 overall record. He still ranks 12thon the all-time list of most career goalkeeper wins with 20.

He graduated from Clemson with a degree in sociology in December of 1990 and went on to later work for the College of Charleston as the Head Groundskeeper at their Patriot’s Point athletic facility and had most recently held the position of Sports Field Manager at NRG Stadium in Houston, Texas, home of the Houston Texans. 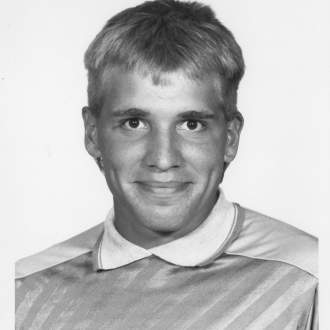