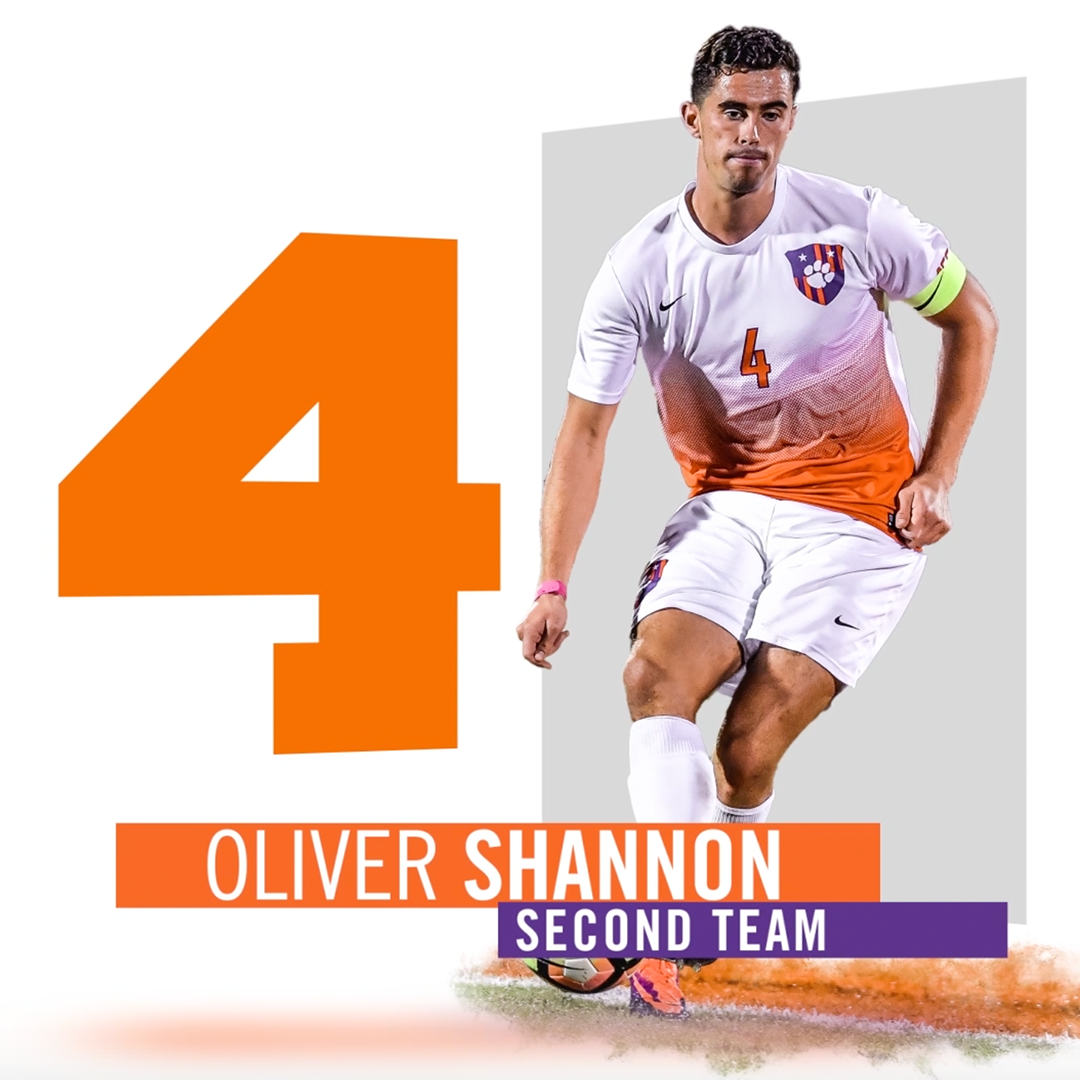 Junior Diego Campos is a member of the All-ACC Second Team for the first time in his career. The forward from Costa Rica leads the Tigers with six goals and 15 points this season. On Sunday Campos came up with the game-clinching penalty kick to help the Tigers advance to the ACC semifinals for the fifth straight season.

Freshmen Malick Mbaye and Tanner Dieterich were both named to the All-ACC Freshman team on Tuesday. Mbaye, a native of Senegal has brought steady play to the middle of the field for the Tigers this season along with the game-winning goal at Louisville just a week ago. Dieterich, a native of Nashville has played multiple positions so far this season for the Tigers along with U-19 United States National Team experience.