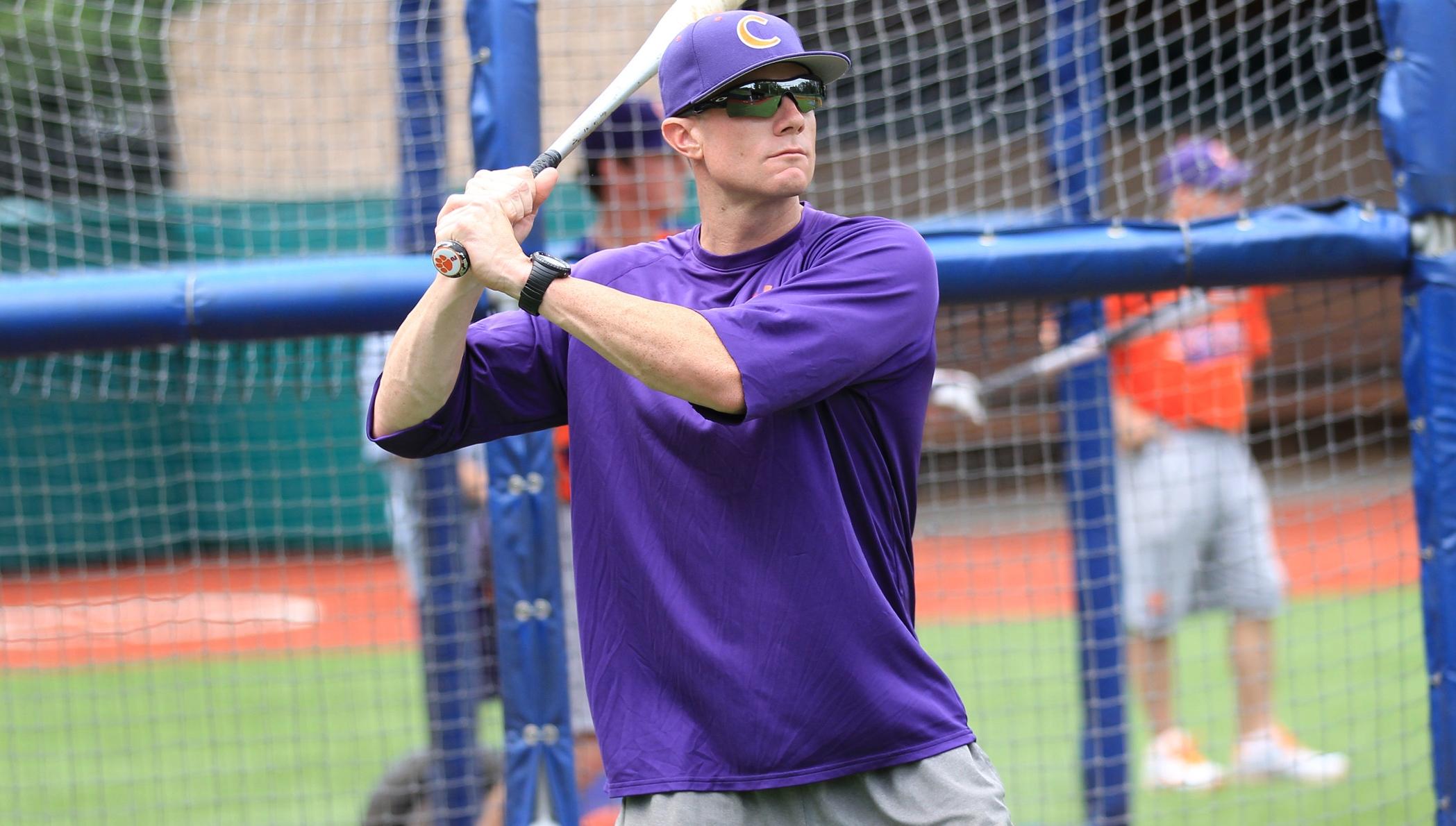 “We are very excited to have Stephen at Clemson as our volunteer assistant coach,” said Leggett.  “He was an outstanding pitcher and leader when he was a player at Clemson.  He knows our system and what it takes to run a successful program.

“Stephen was one of the most competitive pitchers I’ve ever coached, and he will bring that same competitiveness and work ethic to our coaching staff.  We couldn’t be more pleased to have Stephen join our staff.”

Faris (pronounced FAYR-ihs) was a student assistant on the 2013 Tiger team that posted a 40-22 record, advanced to the Columbia (SC) Regional, and finished the season ranked #25 in the nation in the USA Today coaches poll.  That pitching staff had a 3.21 ERA and featured All-ACC righthander Daniel Gossett and freshman All-America lefthander Matthew Crownover.

After pitching limited innings as a freshman in 2004, Faris emerged as a versatile pitcher in 2005 with a 6-4 record, a team-best 2.60 ERA, and one save while allowing just one home run in 20 appearances (10 starts) to earn Second-Team All-ACC honors.  The highlight of his 2005 season came against #4 South Carolina when he pitched a complete game five-hitter to earn the win.  He received ACC Pitcher-of-the-Week honors for that effort.

The 29-year-old Faris, a two-time member of the ACC Academic Honor Roll during his time as a player, graduated from Clemson this past May with a degree in sport management.  He was born June 30, 1984 in Richmond, VA.