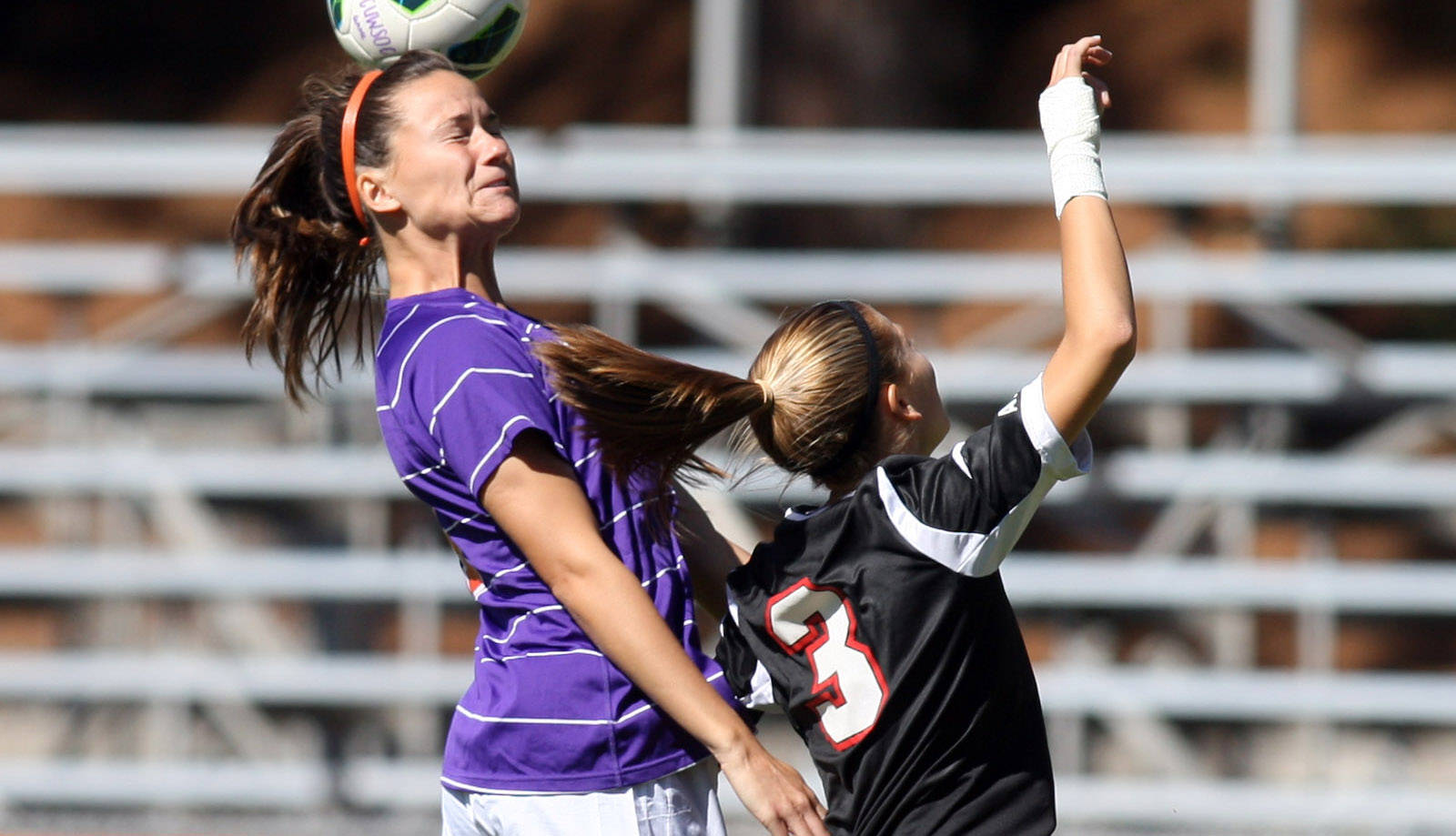 GREENSBORO, NC – Senior Maddy Elder and sophomore Liska Dobberstein have been named to the 2012 All-ACC Academic Women’s Soccer Team as announced by Commissioner John D. Swofford.  The academic accolade is the fourth career honor for Elder, and the second for Dobberstein.

Elder, a biological sciences major from Roanoke, VA, amassed 23 goals and 16 assists for 62 points in four seasons for the Tigers.  She started 56 out of 67 games throughout her four-year career.  In addition to being a four-time member of the All-ACC Academic Team, Elder was named to the ACC Academic Honor Roll three times and was a Capital One Academic All-District honoree in 2010.

Dobberstein led the Clemson team in scoring last season with four goals on the year.  The health science major from Charlotte, NC started all 18 games in 2012, and recorded the game-winning goal in two contests, including the Tigers’ double overtime victory over South Carolina.  The sophomore forward has now been named to the All-ACC Academic Team twice in two seasons, and was also a member of the ACC All-Freshmen team in 2011.

Click here to read the complete release on theACC.com.