Eight years ago, Margaret Segars Bond (‘84) and her late husband, former Clemson golfer Steve Bond (‘80), established the Bond Distinguished Athletes Award. The award honors former Clemson athletes who exemplify great character, citizenship and service while spreading their Tiger spirit into the world. The honor focuses on former Tiger student-athletes who were successful at Clemson and have continued that success for many years after graduation.

Now, former Clemson tennis champion David Horton Wilkins, who has served many political appointments, including United States Ambassador to Canada, joins them on the list of noted recipients. He will be honored at the Boston College game and will receive a custom-designed gold ring. His name will be inscribed on a glass plaque prominently displayed by the elevator in Nieri Family Student-Athlete Enrichment Center at Memorial Stadium.

Wilkins was a starter in the Clemson tennis program between 1966-68 (freshmen were not eligible in that era). As a sophomore, he combined with Sammy Smithyman to win the No. 2 doubles championship at the ACC Tournament, then he won the ACC No. 6 singles title in 1967. He then served as team captain as a junior.

Wilkins began his political career in 1980 as a member of the South Carolina House of Representatives. He served for 25 years, including 11 years as Speaker of the House.

In 2005, he moved to Canada to become the United States Ambassador for four years as a member of the George W. Bush administration.

Wilkins and his wife, Susan, reside in Greenville, S.C. They have two sons, James and Robert, as well as several grandchildren.

After losing her husband to cancer in August 2013, Margaret has fulfilled Steve’s dream to give back to the place they both love so much. She had the joy and privilege of planning this award with him for over a year before he became ill. Steve believed the qualities he learned from being a student-athlete stayed with him his entire life. The Bond Distinguished Athletes Award is an ongoing symbol of this and Steve Bond’s legacy at Clemson University.

“I love Clemson University and I am passionate about my Tigers,” said Margaret. “I loved Steve Bond with all my heart and was determined to carry out his wishes for this award. It has brought me more joy than I ever could have imagined.” 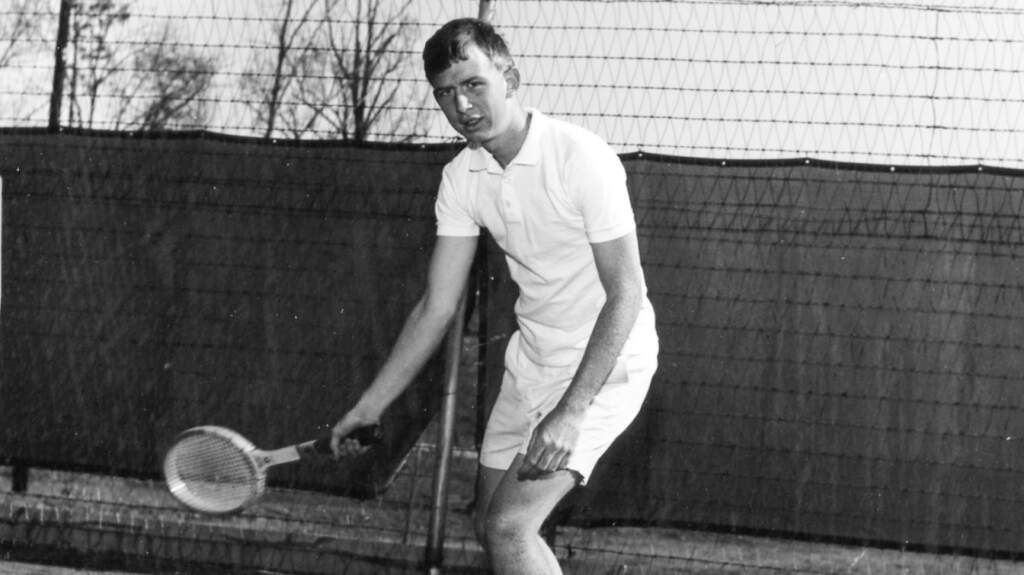