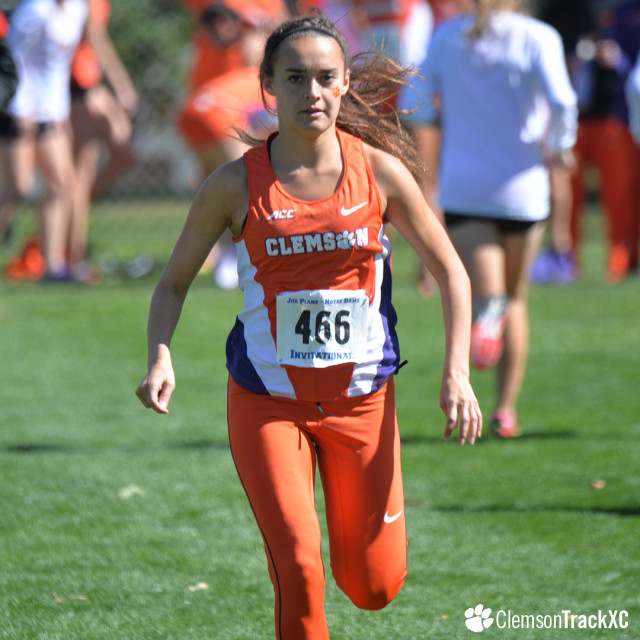 COLUMBIA, S.C. – The Clemson men’s and women’s cross country teams earned first and second place finishes, respectively, Saturday morning at the Carolina Challenge in Columbia, S.C. Redshirt-junior Elizabeth Dawson captured the women’s title on the 5K course, crossing the finish line in 18:24.7. Dawson was followed by Marketa Marcanikova, a senior, who placed second overall with a time of 18:31.1.

“Today was a great opportunity for our athletes to showcase where they stand and I think they did a great job today,” said head coach Mark Elliott. “We are obviously pleased with a first-place finish on the men’s side, and are excited that Elizabeth [Dawson] and Marketa [Marcanikova] were able to finish first and second individually.”

Each team’s top-five times were counted towards the overall score for the meet.