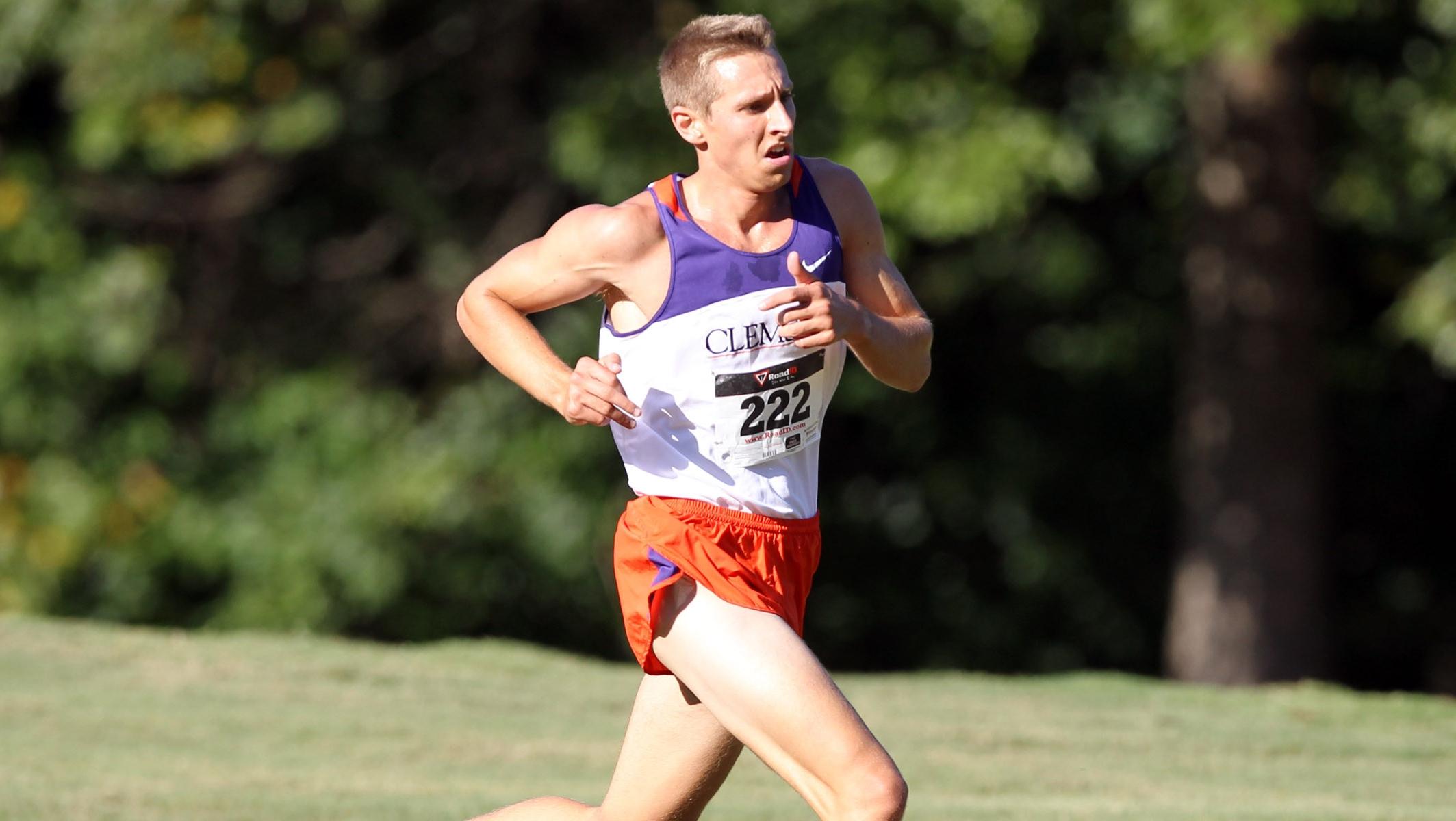 Cross Country Back in Action at the Wake Forest Invitational

CLEMSON, SC – The Clemson men’s and women’s cross country teams will return to action on Friday at the Wake Forest Invitational.  The meet, which will serve as a precursor to the ACC Championships that will be held on the same course later this fall, will be at Beeson Park in Kernersville, NC.  Clemson will face the likes of Davidson, Florida State, Miami (OH), Ohio and Wake Forest on Friday, beginning at 6:15 PM.  The women are scheduled for a 6K and the men an 8K. The Tiger women, ranked 15th in the Southeast Region according to the latest USTFCCCA poll, finished runner-up in last week’s opener at Furman. Four of Clemson’s five counters were true freshmen, led by walk-on Grace Barnett who finished eighth.  The Tigers were without veterans Natalie Anthony, Brianna Feerst and Lisa Girard.  Other scorers last week at Furman for Mark Elliott‘s squad were Cara Talty, Alexa Womack, Catherine Herring and Evie Tate. The Clemson men will receive a boost with the return of 2012 all-region performer Aaron Ramirez to the lineup.  The Tigers, coming off a sixth-place showing at the Furman Classic, will be at full strength Friday.  Ramirez was one of the most improved runners in the ACC and Southeast Region last fall.  He will be pushed by sophomore Roland Hakes, who was eighth last week at Furman with an 8K personal best.  Clemson’s other scorers from Furman were James Dwyer, Josh Davis, Evan Abdullah and Jack Felix – the latter three are all newcomers to the Tiger roster this fall.