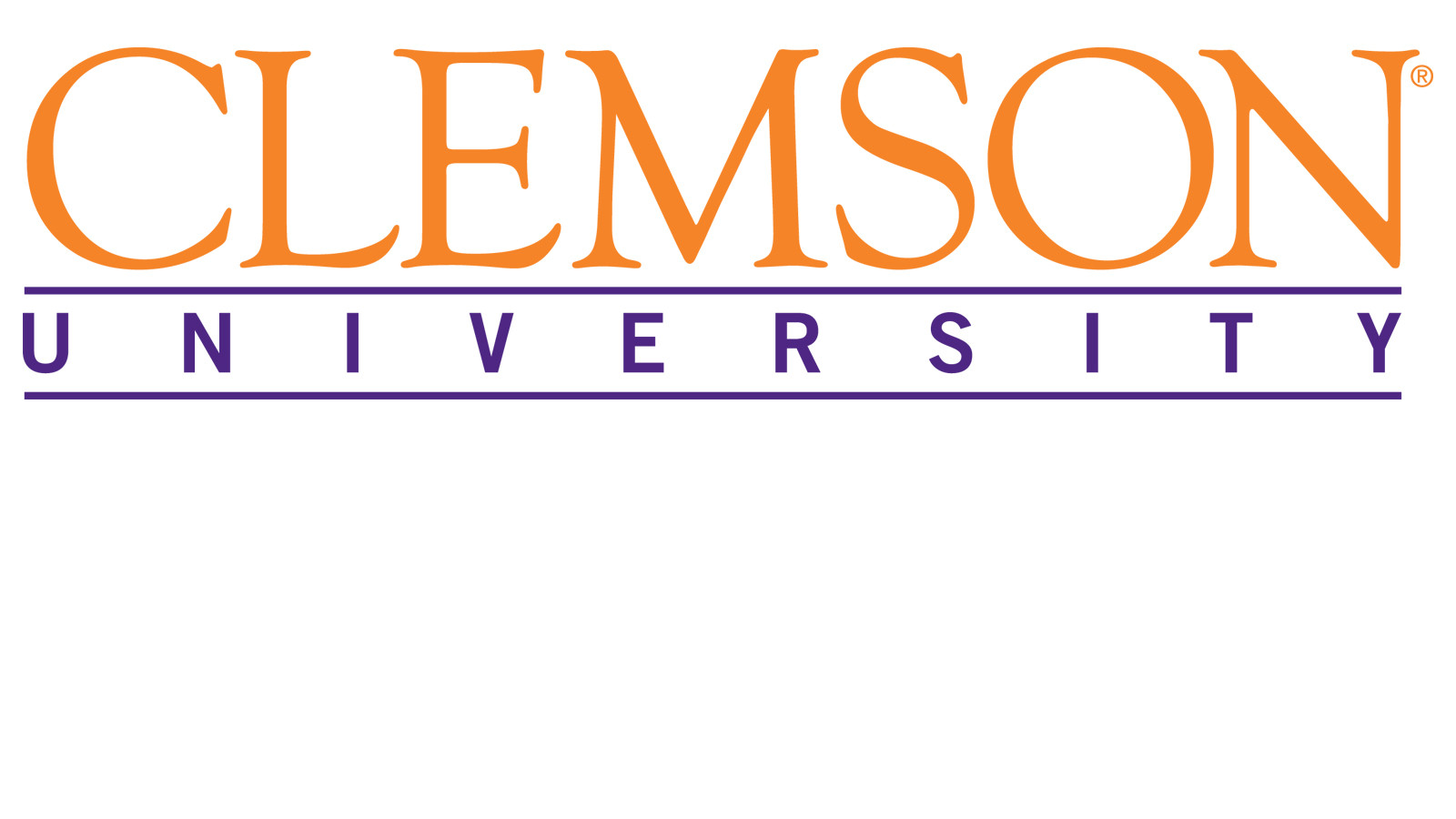 CLEMSON, SC – Itoro Coleman has been relieved of her duties as Clemson’s Head Women’s Basketball Coach, Director of Athletics Dan Radakovich announced on Friday. Coleman just completed her third season at the helm of the program, compiling a 25-63 record overall and a 10-38 mark in the ACC.

“I want to thank Coach Coleman for her hard work and dedication as Clemson’s Head Coach,” said Radakovich. “She has represented Clemson University with dignity and class, dating to her days as a player.

“However, after an evaluation of the program, it is time to make a change. We will begin a national coaching search immediately.”

Coleman starred as a player at Clemson from 1995-99, where she helped lead the program to four NCAA Tournament appearances and four berths in the ACC Championship game. She also served as an assistant at Clemson for five seasons from 2002-07. Prior to her appointment at Clemson, she spent three seasons as an Assistant Coach at Penn State.

This season, Clemson finished 9-21 overall and posted a 5-13 ledger in ACC play, its most since the 2007-08 season. The program does not have any seniors.

One of the highlights of her tenure as a head coach at Clemson took place last season when she coached the Lady Tigers to a 52-47 victory over No. 21 North Carolina in Chapel Hill.