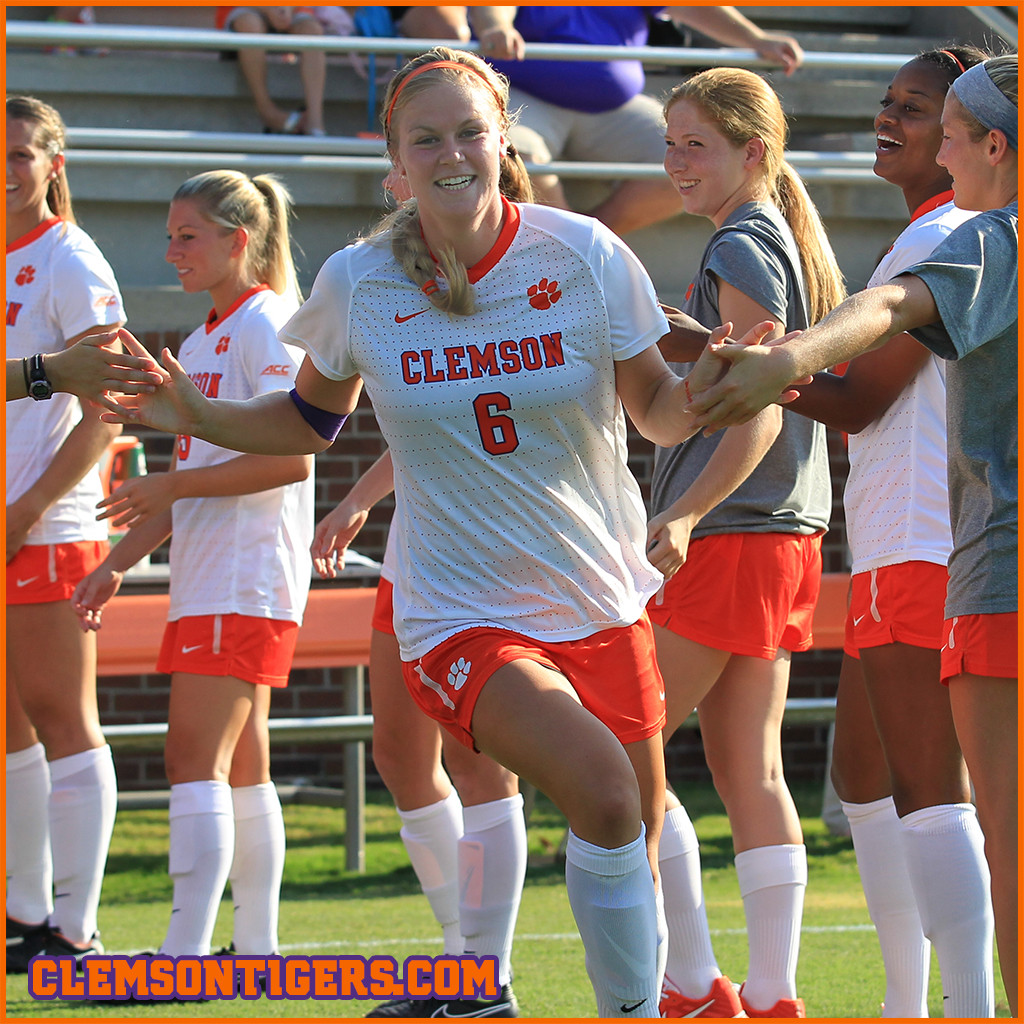 CLEMSON, S.C. – Savannah Coiner, a senior on the 2014 Clemson women’s soccer team and four-year starter on defense for the Tigers, was named to the preseason roster for the Portland Thorns of the National Women’s Soccer League and is attending the team’s training camp this week in Portland. Coiner was invited to the week-long training camp, in which the Thorns are preparing for a preseason match against the University of Portland this Saturday, March 21.

Coiner, who will graduate from Clemson in May of 2015 with a degree in Financial Management, played in 69 games, starting 68, in her four-year Clemson career. The native of Rocklin, Calif. played a key role in the team’s defensive improvements over her final two seasons, improving its goals against average from 1.98 in 2012 to 0.90 in 2013 to 0.51 in 2014. She also tallied six career assists, including four as a senior in 2014.