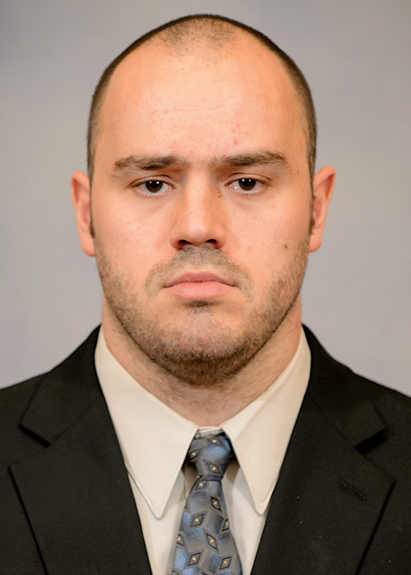 Franzblau graduated in 2006 with a degree in history from Colgate, where he spent three years as a student assistant strength coach after his football career was cut short due to injuries. He is a certified strength & conditioning specialist through the NSCA and holds the SCCC certification through the CSCCA organization.