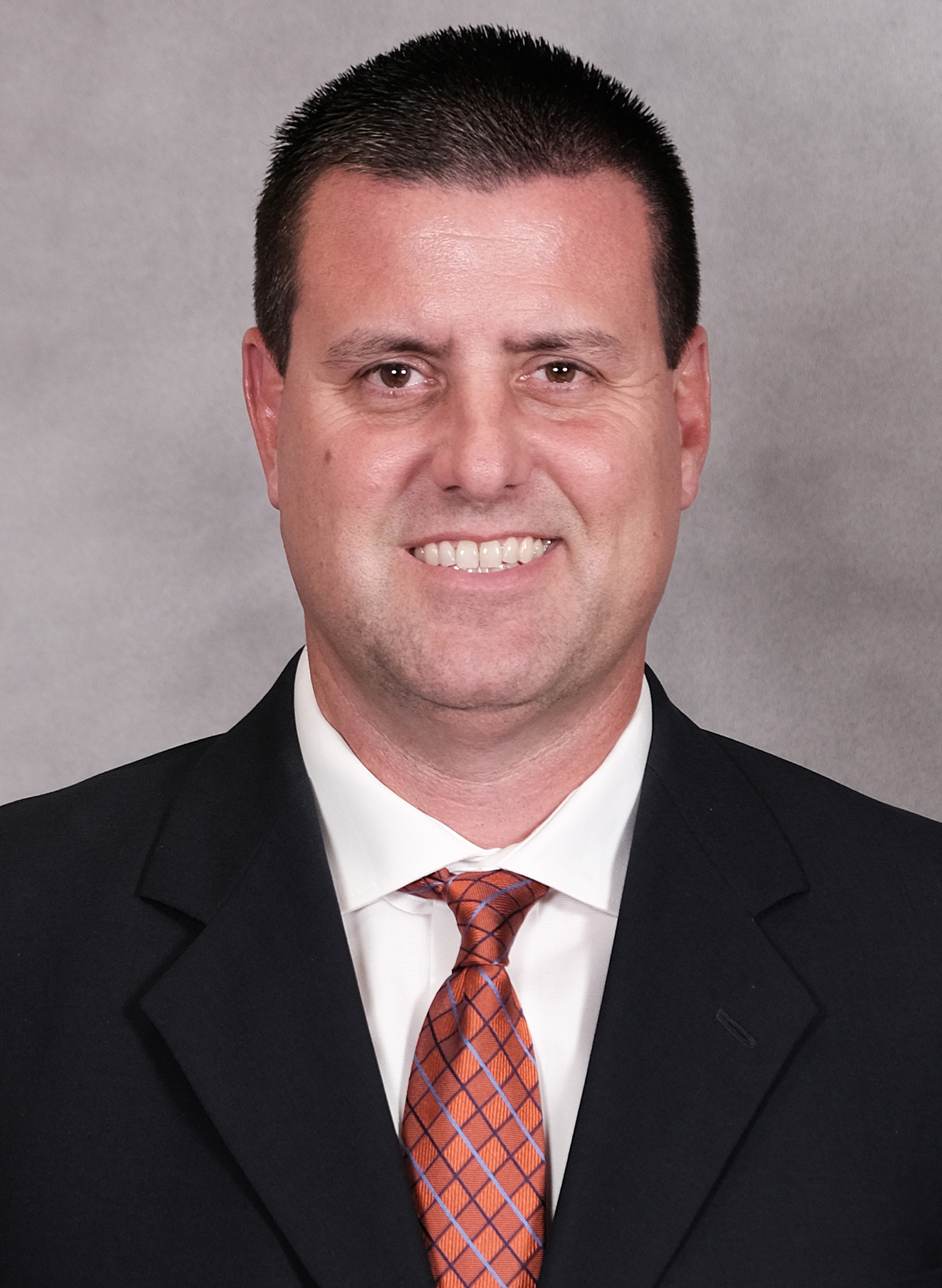 Pearson has two decades plus of collegiate coaching experience at Georgia, Alabama, Murray State and Little Rock. The teams that Pearson has been on staff have combined for 17 postseason appearances and six conference championships.

“I am thrilled to have Philip join our coaching staff and serve as our director of recruiting,” said Brownell. “He brings a wealth of experience to this job at the high major level and has a strong recruiting network throughout the southeast. I have known Philip for a long time and know he will be a great fit to our basketball family.”

“I am looking forward to joining the Clemson basketball program,” said Pearson. “I have a great deal of respect for Coach Brownell and his staff and I’m excited to get to work.”

Most recently, Pearson was the associate head coach for Mark Fox at Georgia. He joined the Bulldog staff in 2009 as an assistant and was elevated to associate head coach in 2015. Prior to his time in Athens, Ga., Pearson was an assistant as his alma mater, the University of Alabama, from 1998-2009 and was named the Crimson Tide’s interim head coach during the final 13 games of the 2008-09 season, which saw him lead Alabama to a first-round victory over Vanderbilt in the Southeastern Conference Tournament.

During his time in Tuscaloosa on staff at Alabama, the Crimson Tide won more than 200 games, claimed the 2002 SEC Championship, played in five NCAA Tournaments, reached the NCAA Elite Eight in 2004 and earned the program’s first-ever No. 1 ranking in 2002.

Before his coaching stint at Alabama, Pearson served on the coaching staff at Murray State, where he served in a multitude or roles which included: assistant coach, director of basketball operations and administrative assistant from 1995-98. During his tenure at Murray State, the Racers won three Ohio Valley Conference titles and two OVC Tournament crowns.

Pearson got his start in coaching as a graduate assistant at Little Rock under the legendary Wimp Sanderson, his coach at Alabama during his first three seasons playing for the Crimson Tide. Among Pearson’s first players at Little Rock was former NBA standout and head coach Derek Fisher.

During his playing career at Alabama, Pearson played on four consecutive NCAA Tournament teams and won back-to-back SEC Tournament Championships in 1990-91. He was named the team’s recipient of the Paul Bryant Student-Athlete of the Year award and was also a member of the President’s List Academic Honor Roll.

Pearson had a 16-year association with the Crimson Tide basketball program and played with or coached 17 future NBA players.

A native of Montgomery, Ala., Pearson was a standout athlete at Jeff Davis High School. He received his bachelor’s degree in human performance from Alabama in 1993 and his master’s degree in health, physical education and recreation from Murray State in 1997.

Pearson and his wife, Ashley, have three children, Mary Collins, William and Catherine.