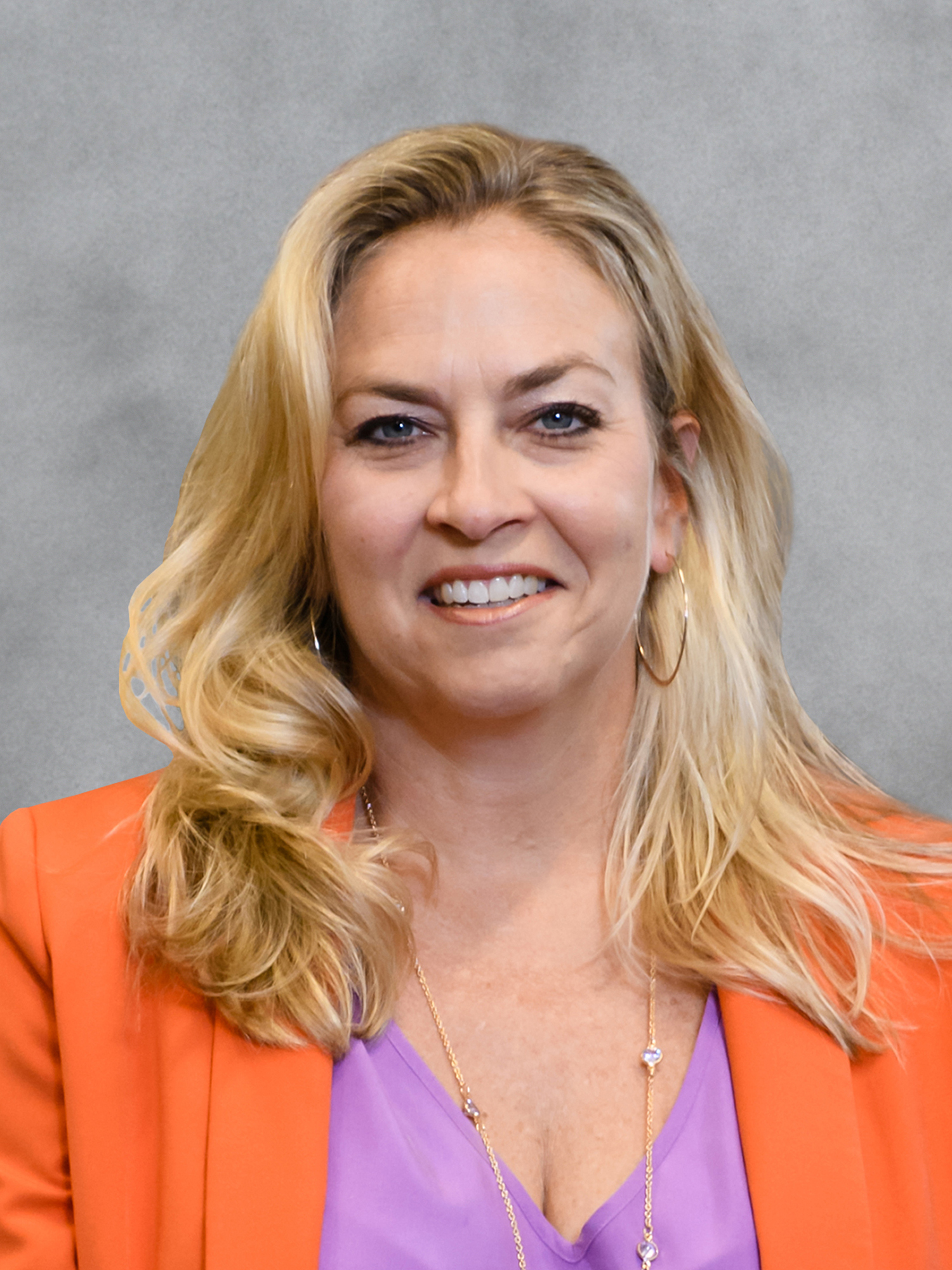 With an overall head coaching record of 270-209, Butler is no stranger to success, having led her teams to 12 postseason berths in 15 years. Five of those 12 postseason appearances came in the NCAA Tournament, advancing to the Second Round in four out of five years.

In 15 years at the Division I level, Butler has coached her teams to eight 20-win seasons, including a 20-win campaign in her first year at Clemson, marking the first time that the Tigers reached 20 wins since 2001.

In 2020-21, a year that came with unlimited challenges and changes due to the ongoing COVID-19 pandemic, Clemson women’s basketball turned in a solid year three for Amanda Butler and her staff. The Tigers finished the year at 12-14, including a perfect 5-0 in regular season non-conference games, won their first round ACC Tournament game, and made it to the Sweet Sixteen of the 2021 WNIT. Delicia Washington was named Second Team All-ACC and Gabby Elliott was named ACC All-Freshman. Washington, Kendall Spray and Amari Robinson were named to the ACC All-Academic Team.

Despite a tough win/loss record in 2019-20, the Tigers broke two major streaks during the year. On December 29, Butler’s Tigers became the first ACC team to defeat Notre Dame on their home floor since the Irish joined the ACC, snapping a 58-game home winning streak. Kendall Spray tied the school single-game record with 8 three-pointers and Clemson earned its first-ever win over the Fighting Irish. In January, the Tigers pulled off arguably the upset of the year, dominating Duke from start to finish and snapping a 23-game losing streak over the Blue Devils. Of Butler’s first full recruiting class, Amari Robinson was named to the ACC All-Freshman Team and three new Tigers (freshmen Amari Robinson and Hannah Hank, transfer Kendall Spray) were named to the ACC All-Academic Team.

In her first year at Clemson, the Tigers climbed to historical heights, highlighted by their first NCAA Tournament appearance since 2002. Clemson finished the season at 20-13, the most wins in a season since 2001.

Bringing in just two players of her own for that first season, Butler faced the task of coaching a team that was picked to finish last in the ACC by the Blue Ribbon Panel. Undaunted by the task ahead, the Tennessee native pulled together a gritty, hard-working group of women, uniting them through the tenants of trust, loyalty and commitment.

As the season progressed, the wins began to accumulate, including a few signature wins over rv/23 Miami and 21/19 Florida State. The Tigers tore through ACC play to finish the conference slate at 9-7 and in seventh place in the ACC. After winning just one ACC game the year before, Clemson’s nine wins under Butler marked the largest turnaround by a first-year ACC head coach in conference history. Her success in her first year in the ACC earned Butler ACC Coach of the Year on March 6, two years to the day of her firing at Florida. It was also her birthday.

Prior to Clemson, Butler spent 10 seasons at the head of the Florida Gators women’s basketball program, posting a 190-137 record in that span with eight postseason berths. She averaged 19.0 wins per season in her 10 years at Florida and was responsible for six of the program’s 15 total 20-win seasons.

Butler began her head coaching career at Charlotte, where the 49ers posted a 40-22 record in two seasons. She led the 49ers to two WNIT berths and the team’s first-ever share of the Atlantic 10 Conference regular-season championship. In her debut season, Butler’s team posted a 21-9 mark and a WNIT appearance, earning her Atlantic 10 Coach of the Year honors.

After graduating from Florida in 1995, Butler transitioned into an assistant coach role with the team under then-Florida coach Carol Ross. In two seasons as an assistant coach, Butler mentored the team to two NCAA Tournament berths, including an Elite Eight appearance.

She spent the next phase of her coaching career as an assistant coach at Austin Peay State University before joining the Charlotte women’s basketball staff as an assistant coach. Butler earned a promotion to associate head coach following the 2002-03 season and continued her success in recruiting, bringing to Charlotte four All-Atlantic 10 selections, four Conference USA All-Freshman team members and one All-Conference USA honoree. The following season, Butler received the nod as head coach of the 49ers.

A native of Mt. Juliet, Tenn., Butler enjoyed a stellar prep career at Mt. Juliet High School, where she tallied over 1,400 points. Butler went on to a standout playing career at the University of Florida. During her junior and senior seasons, she led the Gators to the first two NCAA Tournament appearances in program history.

A three-time member of the SEC Academic Honor Roll, she was voted a finalist on the CoSIDA Academic All-America District Team. Butler completed her Gator career ranked second on the program’s all-time assists list with 401. During her tenure with the Gators, Butler helped the team to 73 victories and 21 SEC wins, in addition to serving as captain during her senior season.

Butler and her wife, Dr. Janna Magette, have two sons, Nehemiah and Lincoln.