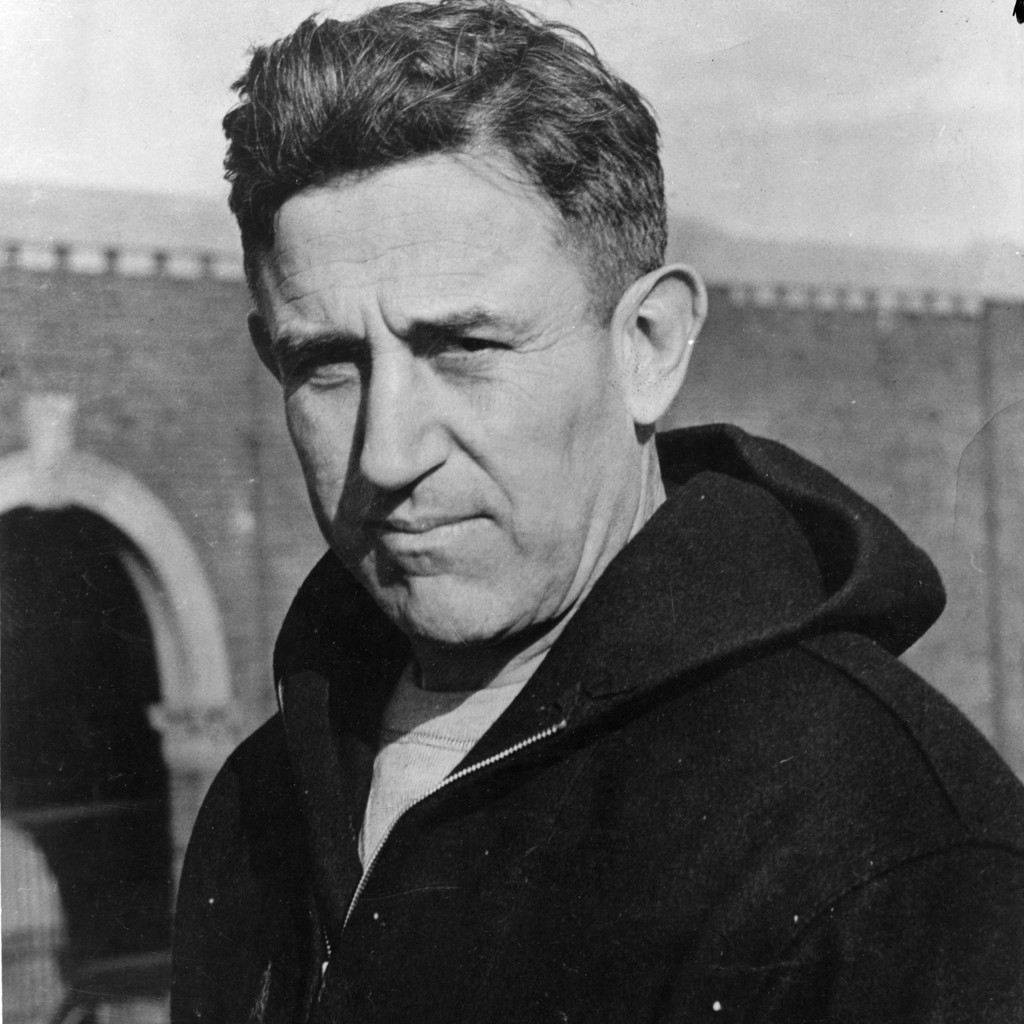 Although a lot of changes have taken place in college athletics since Josh Cody paced the Clemson sidelines as head football and basketball coach in the late 1920s and early 1930s, some ideas and principles have not.

One is the love and admiration of Clemson fans have for their football coaches and players. This was best exemplified during Cody’s career on May 6, 1929, in a simple ceremony (87 years ago) on the front steps of Tillman Hall.

Cody was a popular man among the Clemson student body. He was nicknamed “Big Man” because of his large stature. According to one account when he was seen on campus and the name “Big Man” was yelled, he would turn and wave and smile the largest grin. He loved and respected the students at Clemson, and they loved him.

In the spring of 1929, it was rumored he was leaving Clemson. To show their appreciation for his fine record, the students, faculty, and staff acted quickly and took up a collection to buy him a brand new black Buick.  They presented him this new car as a surprise on the front steps of Tillman Hall on May 6, 1929.

Cody is the only coach in Tiger history who has been around more than two years who never lost a football game to South Carolina. He also defeated Furman three straight seasons, had a 13-0-1 home record, and had a 72-percent winning mark overall, fourth best in Clemson history. He also coached Clemson’s first All-American, center O.K. Pressley. Cody also coached basketball at Clemson for five years and led the Tigers to a 16-9 slate in 1930. During the 1928-30 seasons, he guided Clemson to a 22-4 mark at home on the hardwood.

Cody played football at Vanderbilt. He remains the only Commodore to earn All-America honors three times (1915,16,19). The 1920 Vanderbilt graduate was selected as an All-Time All-American by the Football Writers Association. The Commodores had a 23-9-3 record, as he was a devastating lineman on both sides of the ball under legendary Head Coach Dan McGugin.

On occasion, he played in the backfield, and was both a great passer and drop-kicker. He once converted on a 45-yard drop-kick against Michigan.

As one teammate recalled, “He would tell the running backs on which side of him to go, and you could depend on him to take out two men as needed. He was the best football player I’ve ever seen.”

Cody also played basketball, baseball, and was on the track team at Vanderbilt, earning 13 varsity letters in all. And, if this was not enough, he was a lieutenant in World War I in 1917 and 1918.

Another teammate who witnessed his greatness once said, “He was a farm boy and he had no polish, but he was very honest and sincere. He didn’t have a scholarship – we had none in those days – but he had a real job. He cleaned the gym every day, cleaned up the locker rooms and the showers, and tended to the coal furnace after practice.”

There was also much documentation to his toughness. Teammates remember that he did not like to wear pads, so he cut up an old quilt and sewed it into the shoulders of his jersey.

Upon graduation, Cody started his coaching career at Mercer in 1920 as coach of all sports and athletic director. In 1923, Cody came back to Vanderbilt as head basketball and baseball coach, and as an assistant in other sports. In 1926-27, the Commodores finished 20-4 and won the Southern Conference basketball title under his tutelage.

In 1940, Cody was a line coach at Temple and was appointed head basketball coach in 1942. He held that post until he became athletic director in 1952. During his tenure as basketball coach, Cody racked up 124 victories and guided the Owls to the NCAA Tournament in 1944, the first NCAA Tournament appearance in the history of the program. That team reached the Elite Eight of the tournament.

In 1955, he coached the football team at Temple after the original coach resigned on the eve of the season.

He loved his players and respected them, and they did the same.

“I’ve always tried to treat a player the way I’d expect my son to be treated,” was another of his guiding principles.

Another rule he lived by was, “It’s important to realize how much influence a coach can have on his youngsters,” he once said.

Cody retired to a farm in New Jersey. He died of a heart attack on June 19, 1961 in Mount Laurel, NJ at the age of 69. He was inducted into the College Football Hall of Fame as a player in 1970 and the Tennessee Sports Hall of Fame in 1999.

Cody enjoyed a wide and great reputation as athlete, coach, administrator, and gentleman. Although many things have changed in the last 80 or so years since Cody was at Clemson, some things that he stressed, like the importance of character, loyalty and respect for others, will never change.