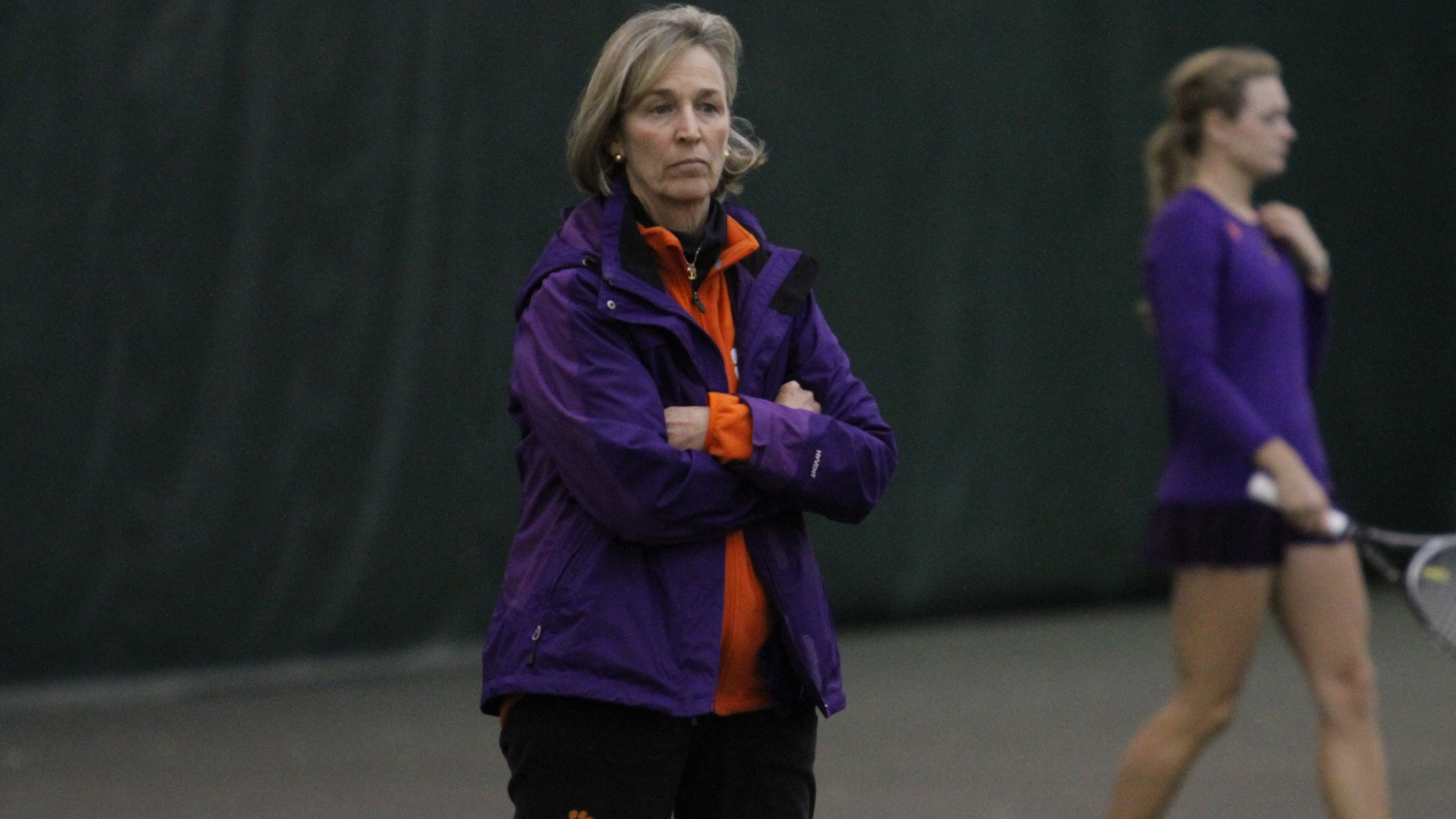 @ClemsonWTennis to Play No. 8 Cal at ITA Indoor National Championship

CLEMSON, SC – The 13th-ranked Clemson women’s tennis team will play No. 8 California in the round of 16 in the 2014 ITA Division I Women’s Team Indoor Championship on Friday at the Boar’s Head Club in Charlottesville, VA. First serve is slated for noon on Friday. Both teams won two matches on their home courts during ITA Kickoff Weekend to earns their respective spots.

For Clemson (4-1), this is the seventh appearance in the round of 16 in the last eight years. The Tigers last advanced to the round of eight in 2011, when they knocked off No. 7 UCLA.

Cal (2-0) holds a 6-0 lead in the all-time series, with the most recent meeting coming in the consolation matches in the same tournament in 2011. Clemson is guaranteed three matches in Charlottesville against the top teams in the nation. as the final 16 remaining teams in the tournament are ranked no worse than 17th.

Live scoring will be available during the event, and periodic updates will be on Instagram and Twitter.

Clemson returns all but one letter winner from a team that advanced to the NCAA round of 16, including three players ranked in the top 75 of the ITA rankings. No. 44 Beatrice Gumulya is 9-4 this season, while her teammates No. 51 Romy Koelzer and No. 74 Yana Koroleva (who was ranked No. 7 in the ITA Preseason Rankings) are both off to 10-4 starts.