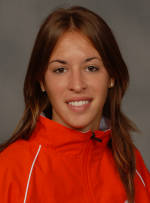 CLEMSON, SC – Tiger women’s tennis player Ani Mijacika earned the #1 singles ranking in the latest Fila/ITA Tennis poll. In doing so, she became the first player in Clemson tennis history, men’s or women’s, to be ranked as the best in the nation.

The Tiger sophomore currently owns a 16-4 record for the year. She went 11-2 during the fall season and reached the finals of the two most prestigious tournaments, defeating four top-20 players along the way. So far this spring, Mijacika has posted a notable win over 10th-ranked Susie Babos at the USTA/ITA National Team Indoor Championships, avenging a three-set loss to the California player in the Riviera/ITA All-American Championships title match in October.

“This couldn’t happen to a more deserving young woman,” said Clemson Head Coach Nancy Harris. “She has done everything possible to put herself in a position to be the best player in the nation and, without a doubt, she is. She has a great future ahead of her.”

The highest a Tiger women’s tennis player had ever been ranked previously was second as Julie Coin earned the listing during the 2005 season. That year, Coin went on to reach the quarterfinals of the NCAA Singles Championships and finished the season at #2.

In other rankings, junior Federica van Adrichem was listed 82nd while Van Adrichem and Mijacika were ranked #12 in the doubles poll. Clemson was ranked 24th in the team poll, extending its streak of polls in the top 25 to 26 straight. 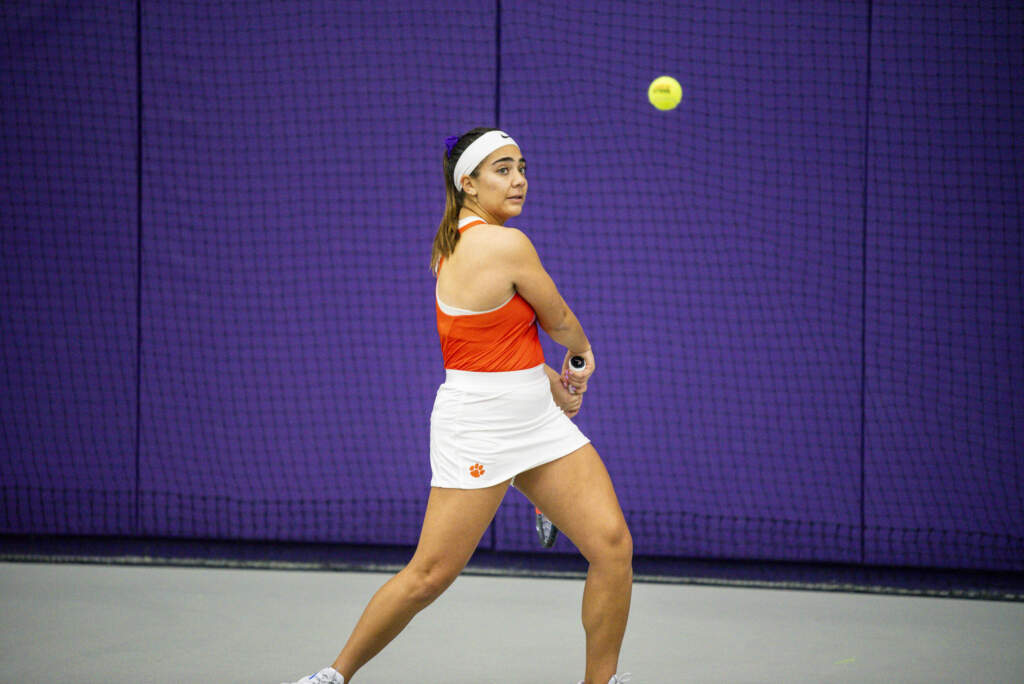 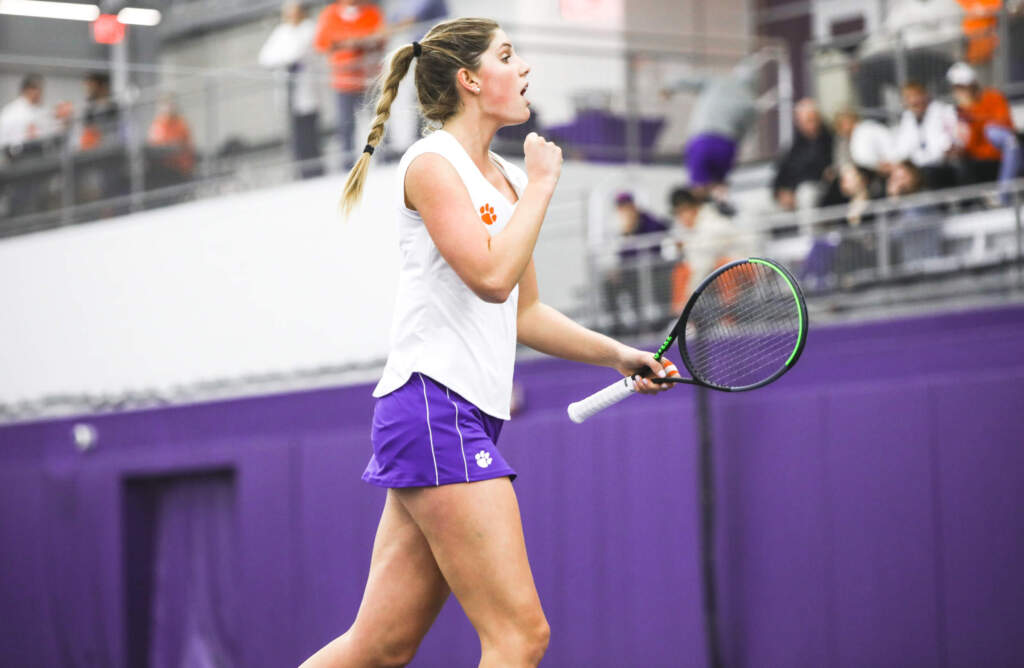