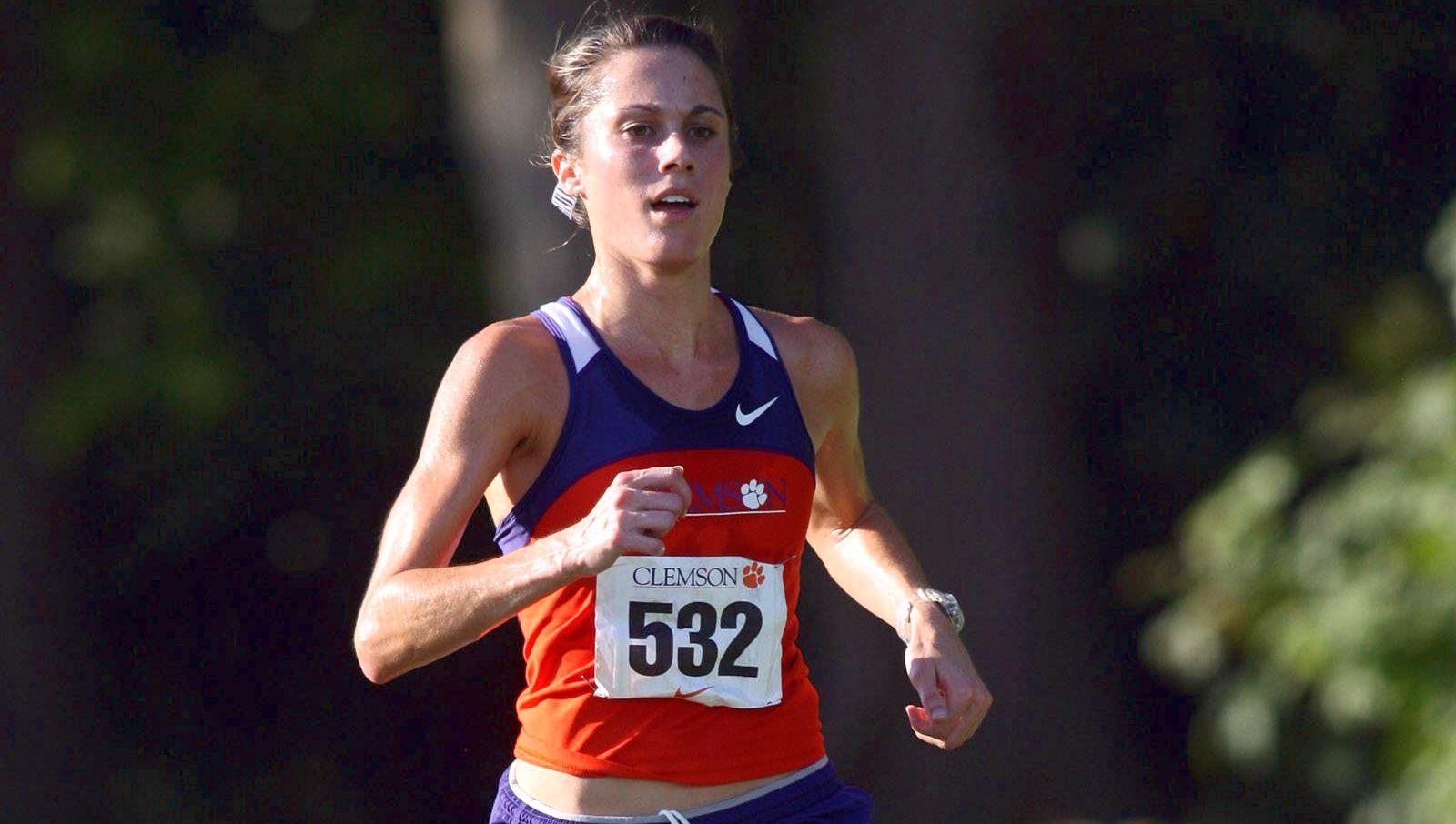 CLEMSON, SC – Erin Barker of the Clemson women’s cross country team was named to the 2012 All-Academic Team by the U.S. Track & Field and Cross Country Coaches Association (USTFCCCA) on Monday. In addition, Clemson’s women were named All-Academic among teams nationally with a 3.45 cumulative grade point average.

Barker was an all-region runner last fall for the Tigers in her only season at Clemson. She graduated from nearby Furman University last spring, and had a year of eligibility left, thus enrolling at Clemson. Barker helped the Tiger women to a seventh-place finish at the Southeast Regional Championships by virtue of a 24th-place finish in Charlotte, NC last November. Barker was also all-region the year before as a Furman Paladin, giving her a rare accolade at two different Division I institutions. Barker, who hails from Easley, SC, is enrolled in human resource development at Clemson.