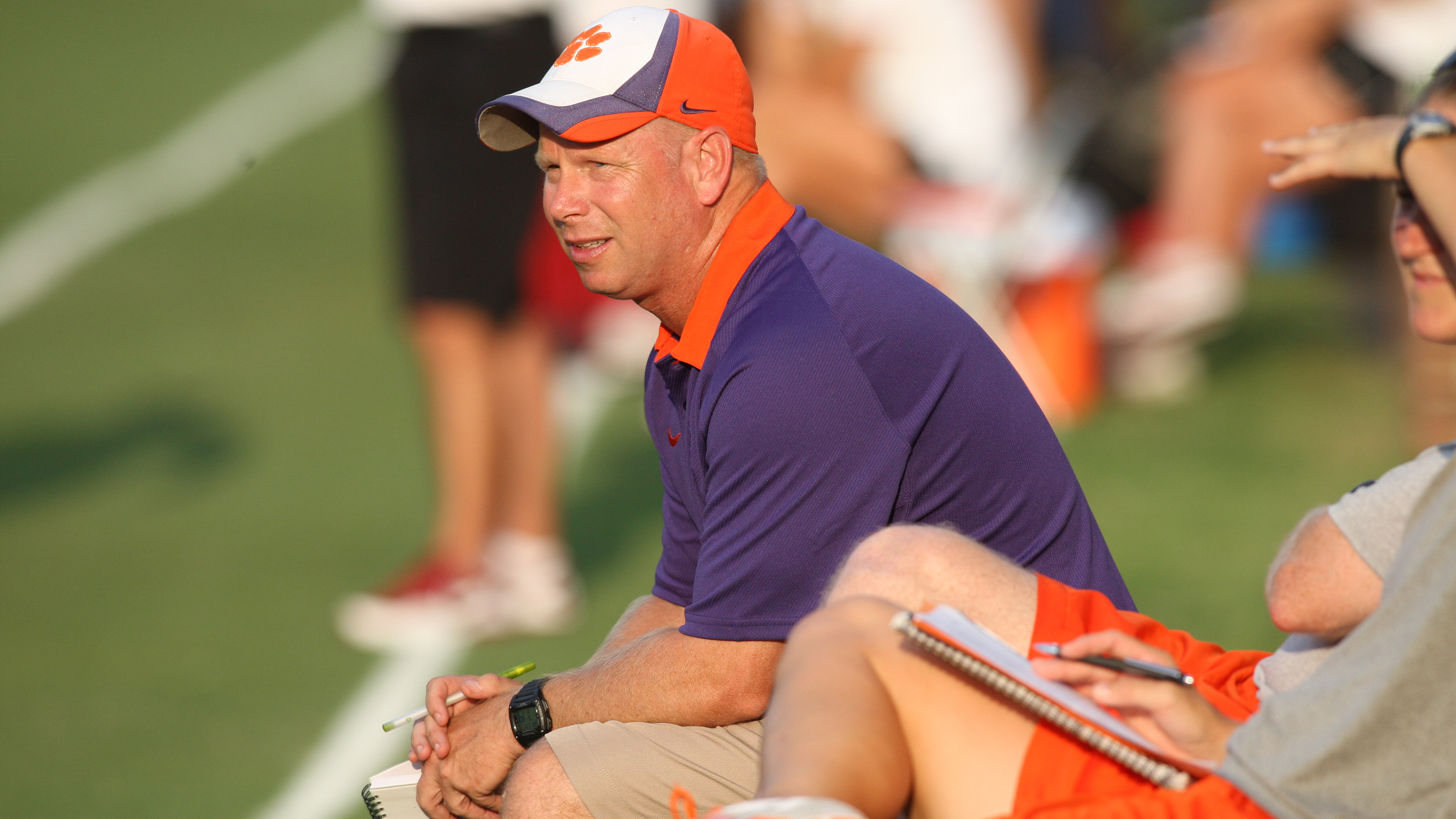 ClemsonTigers.com caught up with head coach Eddie Radwanski earlier this week to discuss the Clemson women’s soccer team’s 2013 spring season, which concluded on Saturday, April 20.  The Tigers finished the spring exhibition season with a 5-2 overall record, which included a five-match winning streak to end the season.

The Tigers recorded wins over Campbell, Georgia Southern, Samford, Western Carolina and Wofford.  The team’s two early losses were to SEC opponents Georgia and Tennessee, and both contests were played on the road.

Radwanski was pleased with the strides that his team made, both on and off the field, during the spring, and discusses that progress with ClemsonTigers.com in the video at the link above.