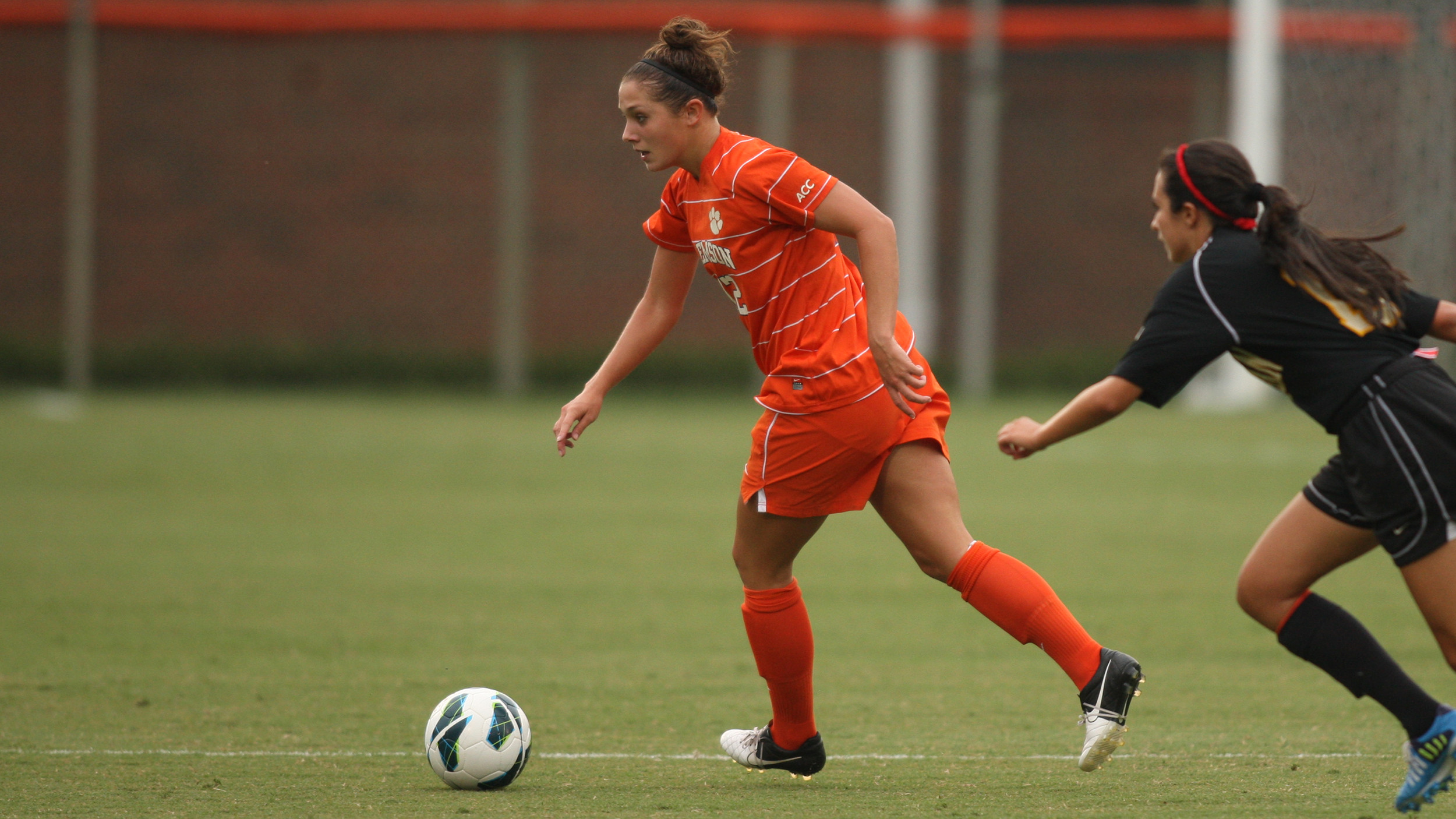 The Tigers opened the regular season late Friday night with a 0-0 double-overtime draw against Auburn in Auburn, AL.  The start time of the match was delayed more than 90 minutes due to weather.  Clemson had the statistical advantage in the contest, leading Auburn in shots (15-7) and shots on goal (8-3).  Freshman Kailen Sheridan recorded her first career collegiate start and shutout, posting three saves in goal for the Tigers.

Furman’s season opener, originally scheduled for Friday night vs. Presbyterian College, was postponed due to weather and field conditions.  Therefore, Sunday’s contest in Clemson will be the first of the regular season for the Paladins, who were selected by the league’s head coaches as the preseason favorite to win the SoCon in 2013.

Clemson has a 12-4-1 overall advantage in the series with Furman, however, the Paladins have won four out of the last five meetings.  The Tigers have a 6-2 record in games played between the two teams at Historic Riggs Field.  Last year’s matchup resulted in a 1-0 overtime victory for the Paladins on August 24, 2012 at Eugene E. Stone, III Stadium in Greenville, SC.