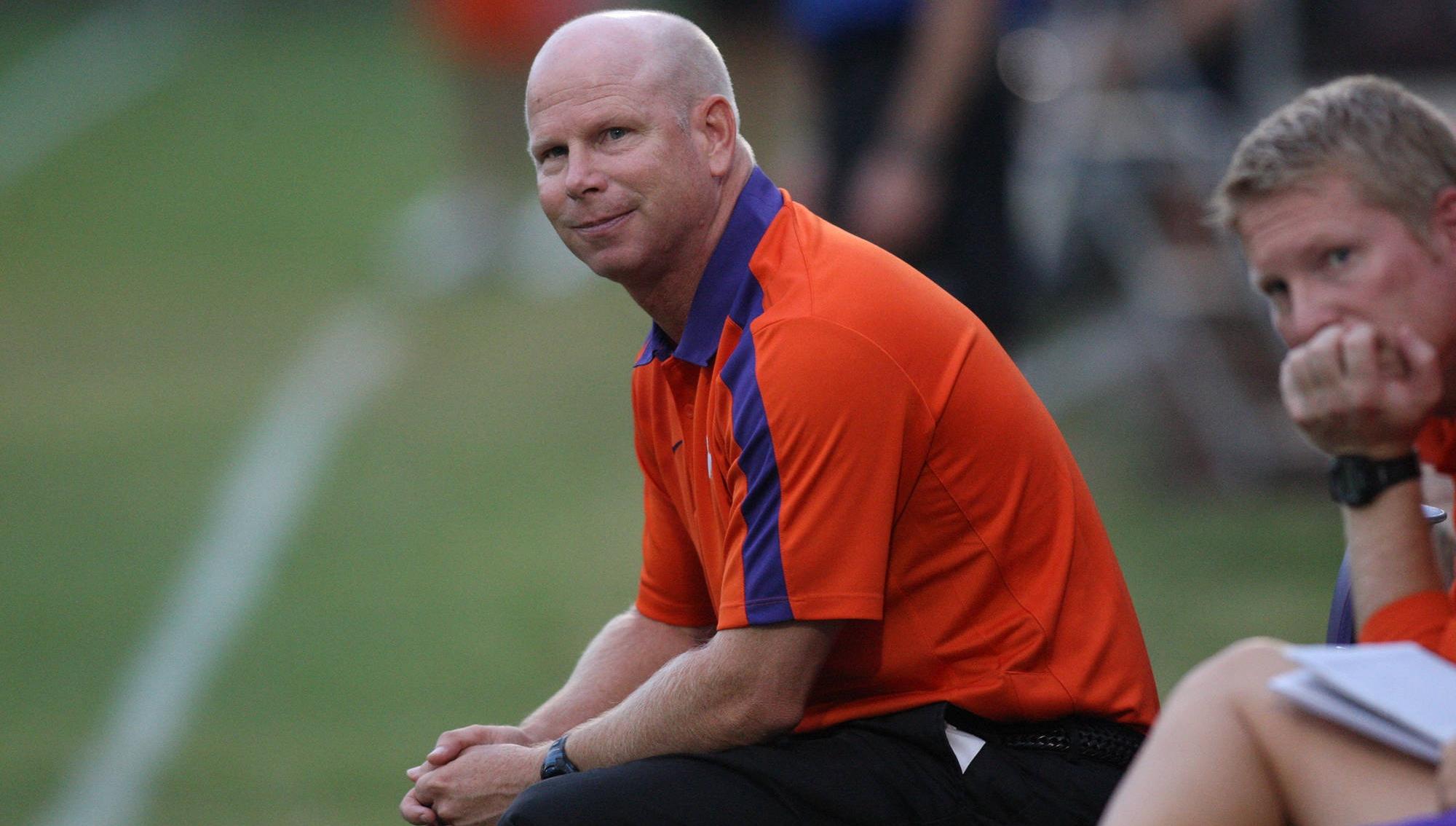 CLEMSON, SC – The Clemson women’s soccer team has earned the National Soccer Coaches Association of America (NSCAA) Team Academic Award for the 2011-12 season.  It is the third consecutive year, and the eighth time in the last 10 years that the program has been recognized by the NSCAA.  It is also the second NSCAA Team Academic honor for the Tigers under the direction of second-year head coach Eddie Radwanski.

Clemson is one of nine ACC women’s soccer programs to be named to the NSCAA list.  Other league programs to earn the distinction are Duke, Florida State, Maryland, Miami, North Carolina, NC State, Virginia and Virginia Tech.

A total of 717 soccer teams, including 220 men’s teams and 497 women’s teams, posted a team grade point average of 3.0 or higher, thereby earning the NSCAA Team Academic Award for the 2011-12 academic year.