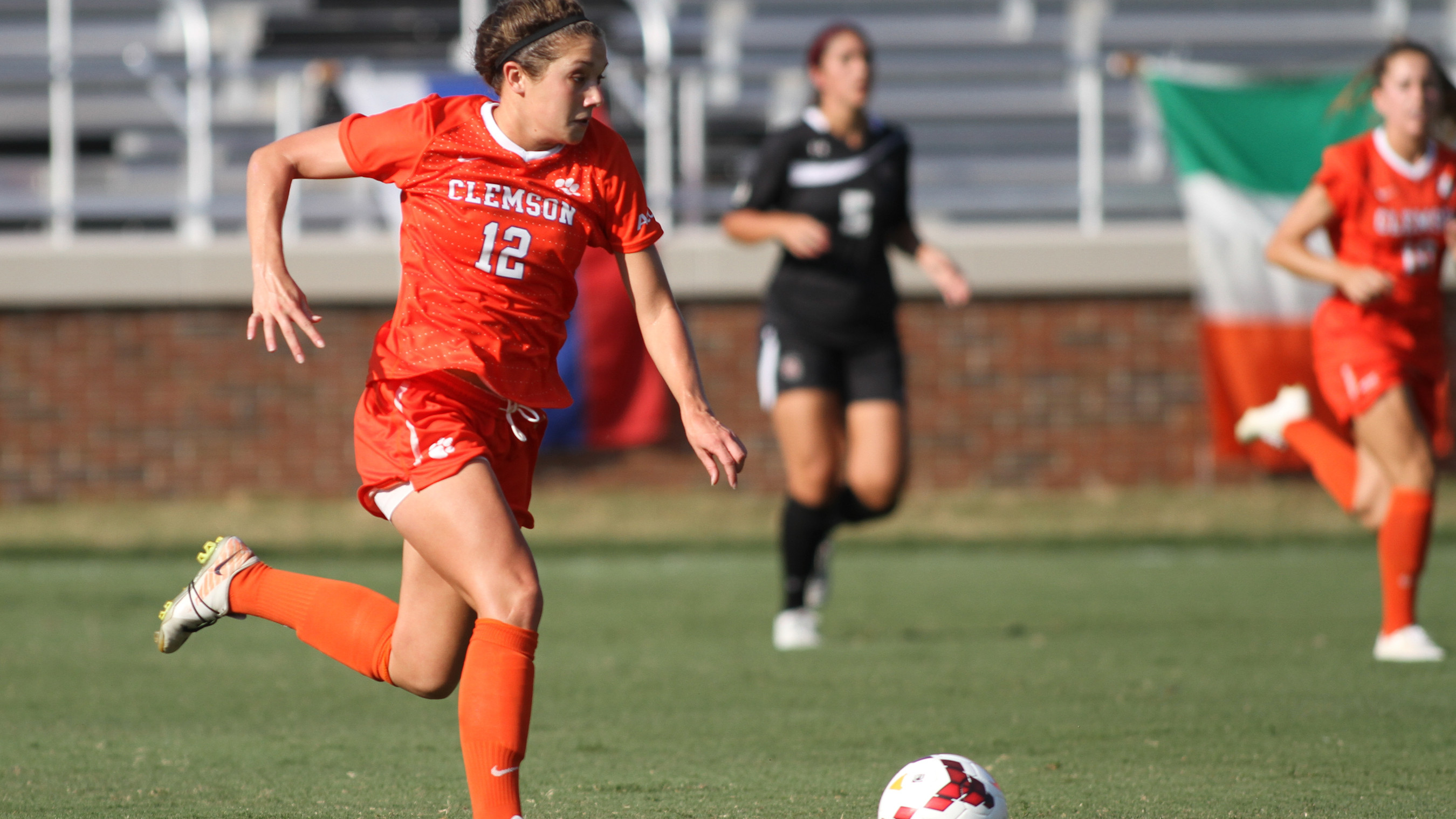 CLEMSON, SC – The Clemson women’s soccer team will play seven different opponents on five dates during the 2014 spring exhibition season. Five of the team’s seven contests will be against ACC or SEC opponents, and four of the seven will be played at Historic Riggs Field. Head Coach Eddie Radwanski announced the schedule Tuesday afternoon.

The Tigers will open the spring campaign on Saturday, March 1 when they host Georgia and Wofford. The match with the Bulldogs will kick off at noon. After that match concludes, Georgia will take on Wofford at 2 PM before the Tigers and Terriers square off at 4 PM.

Clemson will then hit the road for three games. The Tigers will travel to Johnson City, TN to play East Tennessee State on Saturday, March 29, and will also play a neutral-site contest against Virginia Tech the same day. The team will then travel to Greenville, SC to face Furman on Tuesday, April 1 at 6 PM.

The Tigers will return home to conclude the spring season on Saturday, April 5 versus Alabama at Historic Riggs Field. The game will kick at 1 PM.