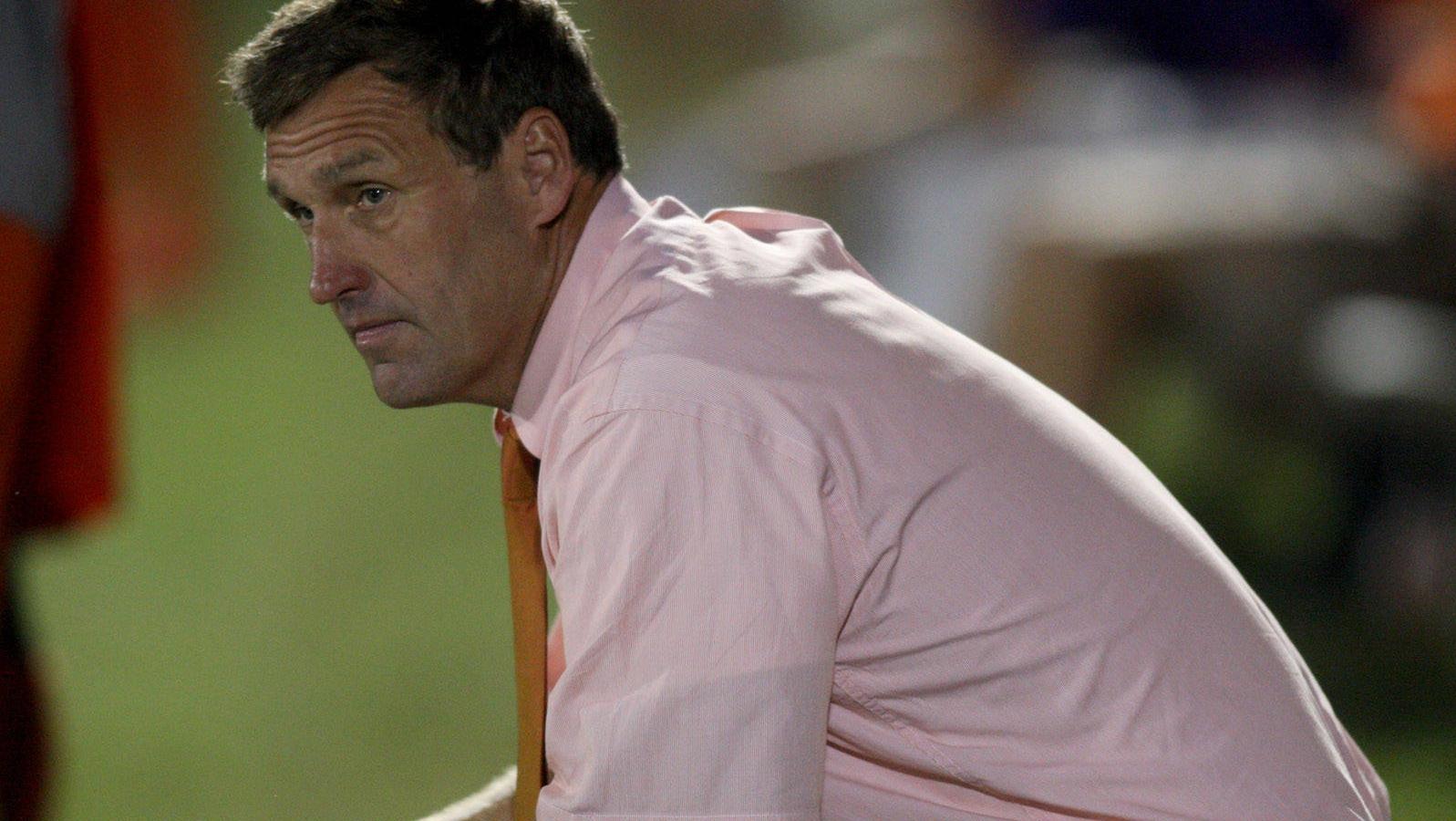 Clemson has a 4-7-3 record overall this season.  The Tigers and #20 Boston College played to a 0-0 draw in Clemson’s last action.  The Tigers are led in scoring by Austin Savage with four goals and one assist for nine points.  Manolo Sanchez has two goals and four assists for eight points.

Gardner-Webb has a 3-9-1 record overall this season and have won three of their last four matches.  The Runnin’ Bulldogs lost to #23 High Point on Saturday in their latest action.  Taylor Jordan, Satoshi Tatsumi and Jon Reinhardsen all have scored two goals each to lead Gardner-Webb in scoring.  Mario Hammersmark has three assists this season.

This will be the 11th meeting between Clemson and Gardner-Webb on the soccer field.   The Tigers lead the overall series 9-1.  The two schools began playing in the 2001 season.