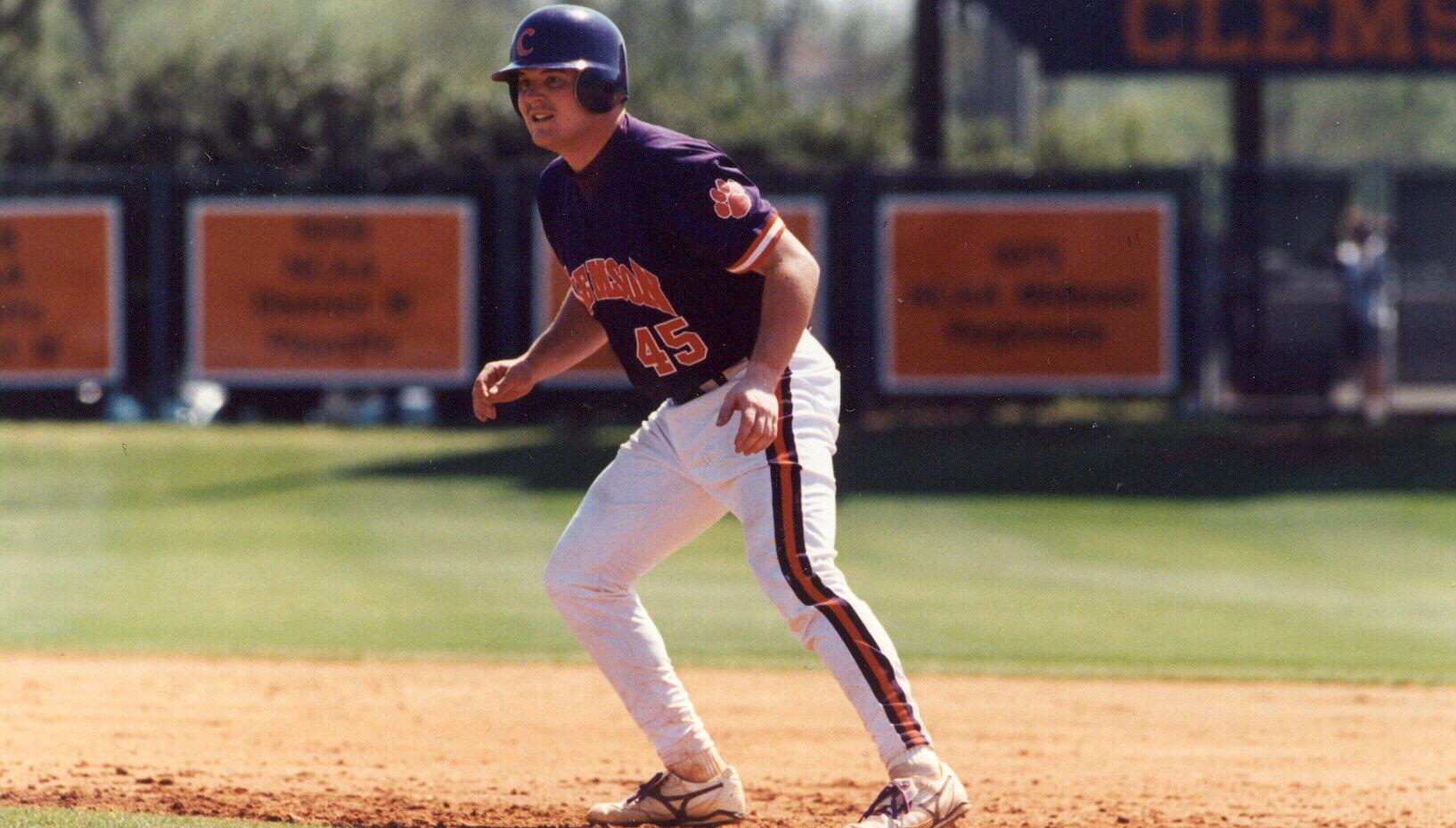 It’s been called the greatest comeback in Clemson baseball history. On Friday, April 14, 1995, (19 years ago) it was the first game of a three-game series at N.C. State. Coach Ray Tanner’s Wolfpack had just scored three and six runs in the seventh and eighth innings, respectively, to take a 15-4 lead. Things seemed dismal for the Tigers. They only had three hits going into the top of the ninth.   The Tiger leadoff batter struck out to start the ninth inning. Clemson then got three straight hits and two walks. Seth Brizek hit into a fielder’s choice for the second out, as David Miller scored on the play to cut the deficit to 15-7. The next six Tiger batters all reached safely on hits, highlighted by Shane Monahan’s three-run homer that cut the Wolfpack lead to just two runs. After two more hits and a walk, future Major Leaguer Matthew LeCroy tied the score with a clutch double. LeCroy had four RBI in the inning.   Overall, the Tigers sent 16 batters to the plate and had 10 hits to go with the 11 runs. David Miller and Monahan had two hits each in this historic ninth inning.  Clemson ace closer Scott Winchester kept the Wolfpack scoreless in the bottom of the ninth with a three-up and three-down inning. The Tigers’ Rusty Rhodes singled in two runs in the top of the 10th that gave Clemson a 17-15 lead.   Winchester worked the 10th inning as he sat down three N.C. State batters with two strikeouts and a ground out as he picked up the win. The Tigers claimed the 17-15 victory in 10 innings in spectacular form. Clemson did so being down 11 runs on the road with no runners on base in the ninth inning and one out, and without the benefit of a Wolfpack error in the ninth. The 11 runs are second in Clemson history for most runs scored in the ninth inning.

It would be a banner year for the Tigers in 1995. In his second year as head coach, Jack Leggett led the Tigers to the ACC Regular Season Championship, a Regional Championship, a top-10 finish in the polls and a trip to the College World Series. This game remains as the greatest deficit overcome to gain victory in Tiger baseball history.