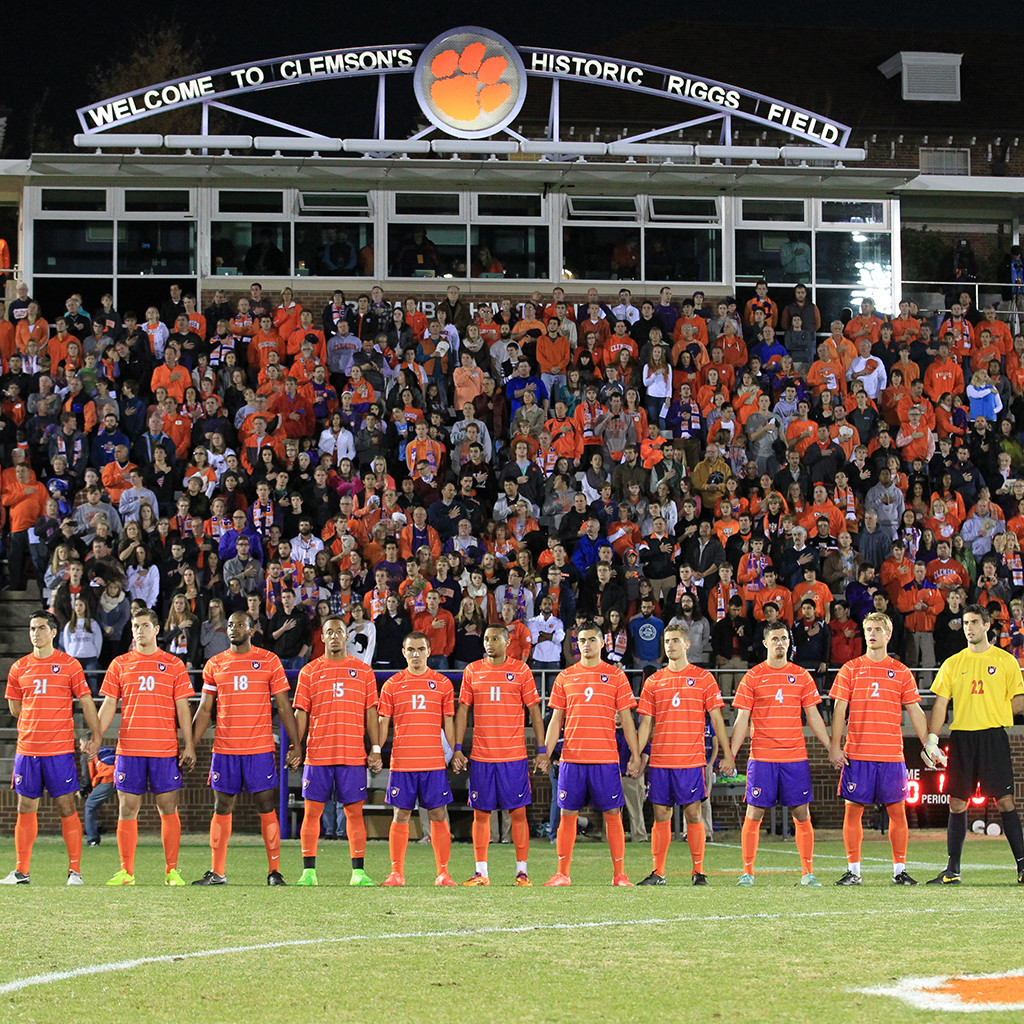 CLEMSON, S.C. – Trey Langlois, a midfielder from Jacksonville, Fla. who has signed with the Clemson soccer program for the 2015 season, was named Florida’s Mr. Soccer last week, earning the state’s highest honor following a vote by a panel of soccer coaches and media members. Langlois led all players in the state of Florida with an impressive 62 goals scored during his senior season at Bishop Kenny High School.

Langlois helped lead Bishop Kenny team to the 2A Florida District Championship in 2015, scoring the game-winning goal in overtime of the title match. The team went on to reach the regional semifinals and Langlois earned Class 2A Player of the Year honors. He was a four-year starter on the varsity soccer team, leading the team in scoring all four years, and also played football for three years and ran track at Bishop Kenny. In addition, he was a Scholar Athlete and member of the Presidential Honor Roll all four years of high school.

Langlois plays club soccer for Jacksonville Futbol Club Academy, and his U-19 Elite team is ranked fourth in the nation. The team won the CASL group championship in 2015 and was a finalist at the Disney Showcase in 2014.