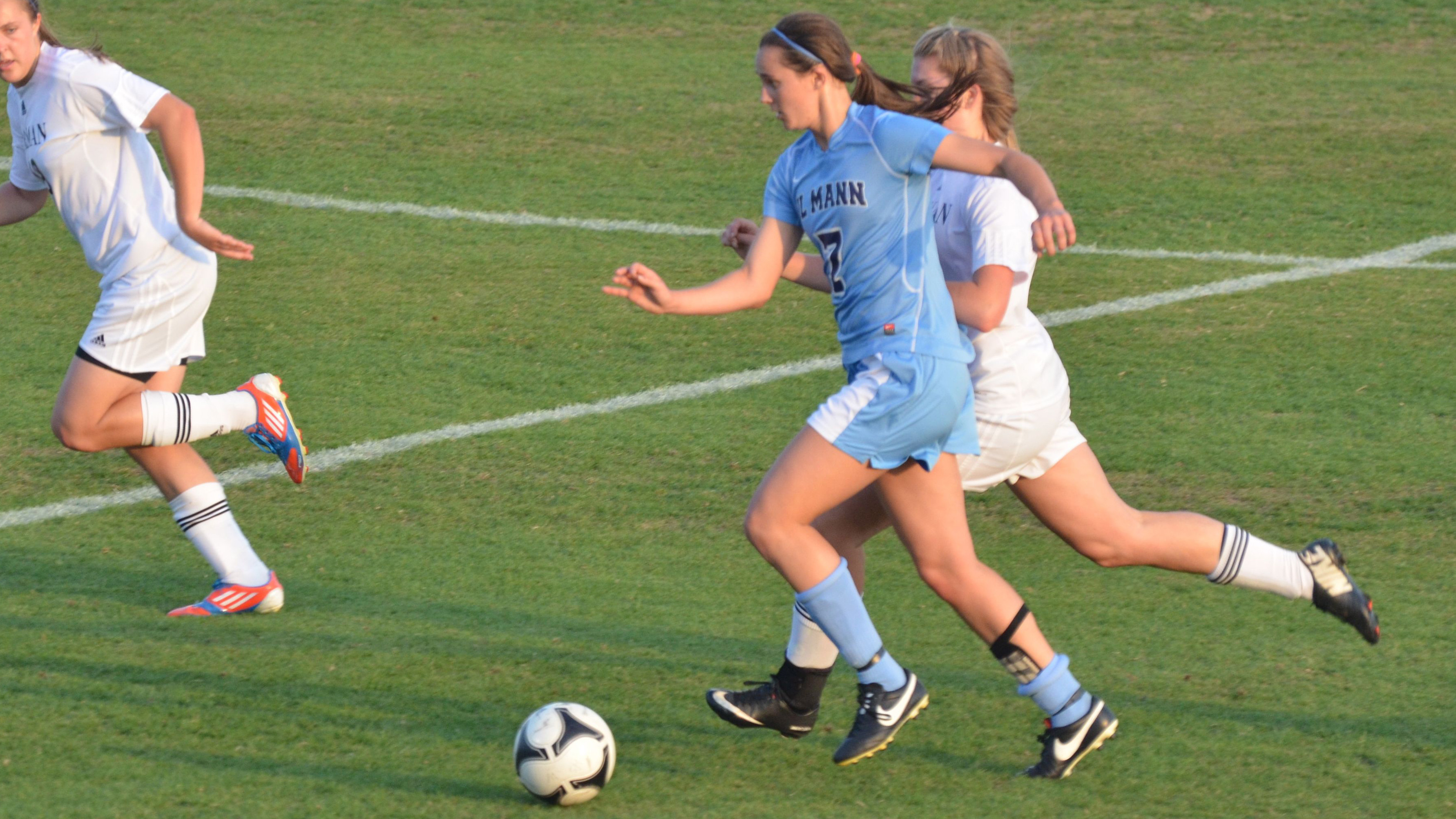 CLEMSON, S.C. – Jeni Erickson, a Clemson signee for the class of 2014, was named the 2013-14 Gatorade South Carolina Girls Soccer Player of the Year, as announced by The Gatorade Company, in collaboration with USA TODAY High School Sports, last week.

Erickson, a 5-8 midfielder, scored 30 goals and tallied 10 assists and led J.L. Mann Academy to a 25-1 overall record in 2014. The team captain helped the Patriots to runner-up titles in the Class AAAA State Championship in 2013 and 2014. She concluded her high school soccer career with 74 goals and 31 assists.

The Greenville, S.C. native has a 4.54 weighted grade point average, is senior class vice president, and has participated as a volunteer in several local community service initiatives.

Both of the Gatorade Players of the Year from the state will be attending Clemson this fall, as Erickson’s J.L. Mann classmate Tyler Rider was named the Gatorade South Carolina Boys Soccer Player of the Year for 2013-14, and is a signee for the Clemson men’s soccer team.

The Gatorade Player of the Year award recognizes not only outstanding excellence, but also high standards of academic achievement and exemplary character demonstrated on and off the field.