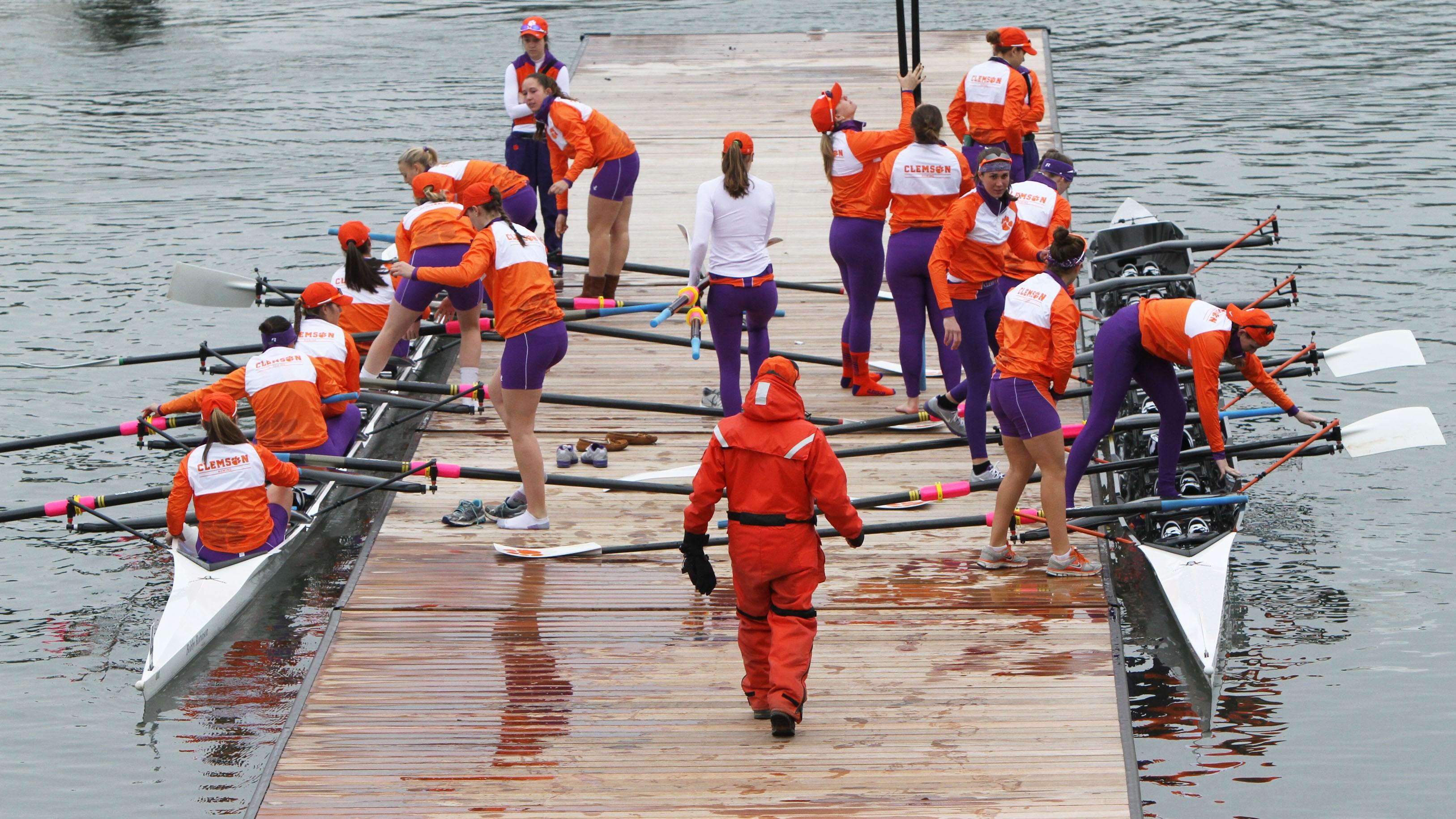 Clemson has not competed each of the last two weeks but returns to action this weekend when they host the Clemson Invite. The two-day regatta features 21 teams, including eight ranked in the top 20 and seven others that received votes.

The top-20 teams headed to the Clemson Invite are No. 12 Washington State, No. 13 UCLA, No. 14 Harvard, No. 15 Wisconsin, No. 16 Cornell, No. 18 Clemson and Syracuse and No. 20 Indiana. Dartmouth, Gonzaga, Iowa, Louisville, Michigan State, Oregon State and Penn also received votes in this week’s poll.