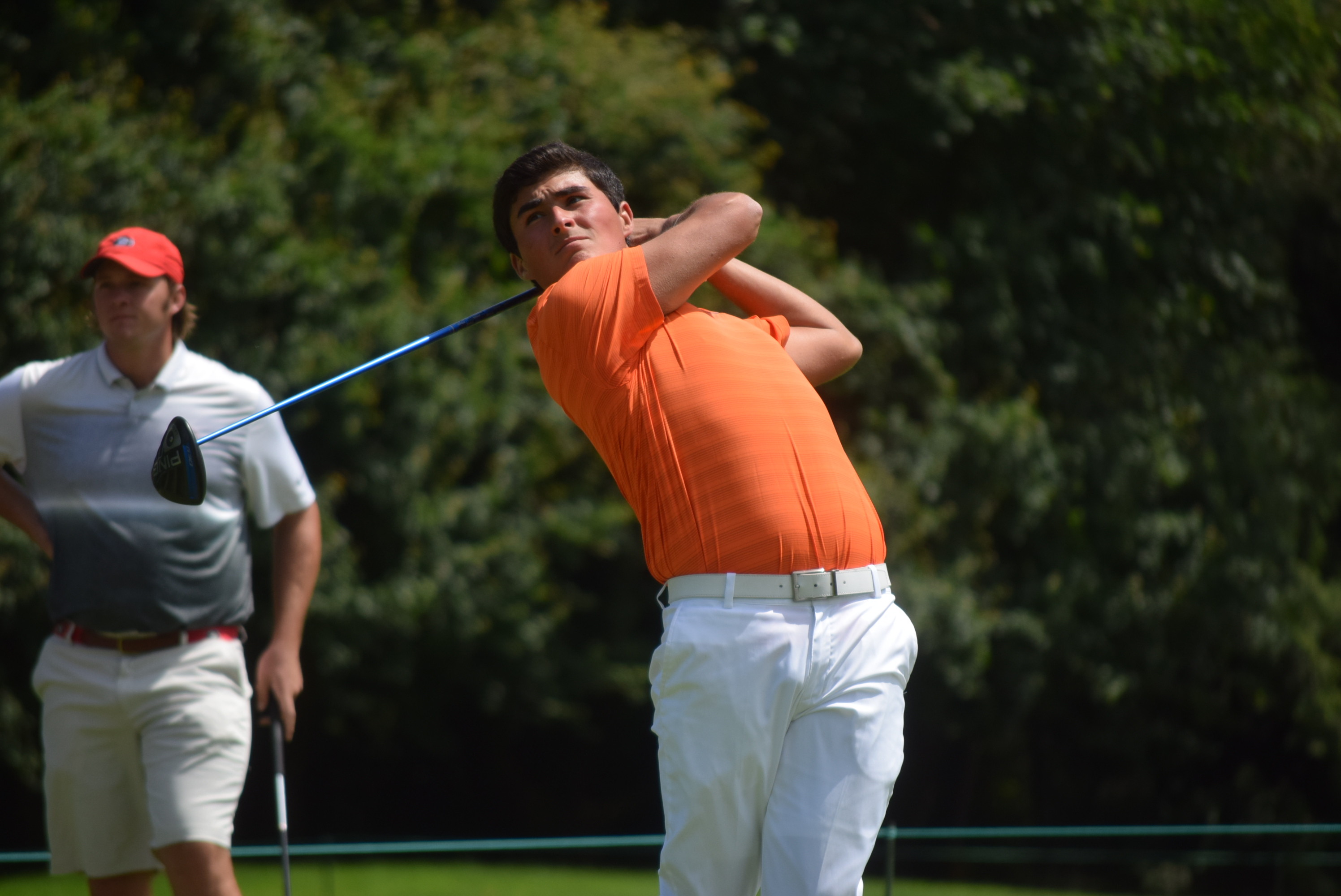 Clemson, S.C.—Veterans Bryson Nimmer and William Nottingham will lead Clemson into the first tournament of the college golf season at the Carpet Classic in Dalton, Georgia this weekend. The 17th ranked Tigers open the season Friday for the 10th consecutive year at the 15-team tournament that will feature a field that includes three ACC teams and six teams from the SEC. The 54-hole event will run from Friday, September 8 through Sunday, September 10.

Nimmer has been a first-team All-ACC performer each of his first two seasons and finished last year with a 71.33 average. He had seven top 10 finishes, including runnerup honors at the ACC Championship. One of his best performances took place at the Carpet Classic last year when he finished fifth with a nine under par score of 207.   He also finished second at the Puerto Rico Classic.

Nottingham had a 73.52 stroke average last year as a freshman. His season included a record breaking 62 in the second round of the Wolfpack Spring Open when he finished fourth with a 207 total. He also had a top 10 finish at the ACC Tournament and the NCAA Regional.   The native of Kingsport, Tenn. had an outstanding summer, highlighted by his victory at the North-South Amateur at Pinehurst No. 2.

Clemson’s lineup also will include a pair of freshmen who have been Clemson students for just a few weeks. Turk Pettit of Auburn, Ala., and Kyle Cottam of Knoxville, Tenn, are promising newcomers, while sophomore Coleman Self of Greenwood, S.C. also will be in the lineup. Those three Tigers have played in a combined two tournaments for the Tigers.

Clemson Tournament History: This will be Clemson’s 29th appearance at the Carpet Classic.   The Tigers won the event in the fall of 1992, 1995 and 2002. The Tigers have finished in the top 5 six of the last seven years and 19 times in 28 appearances.