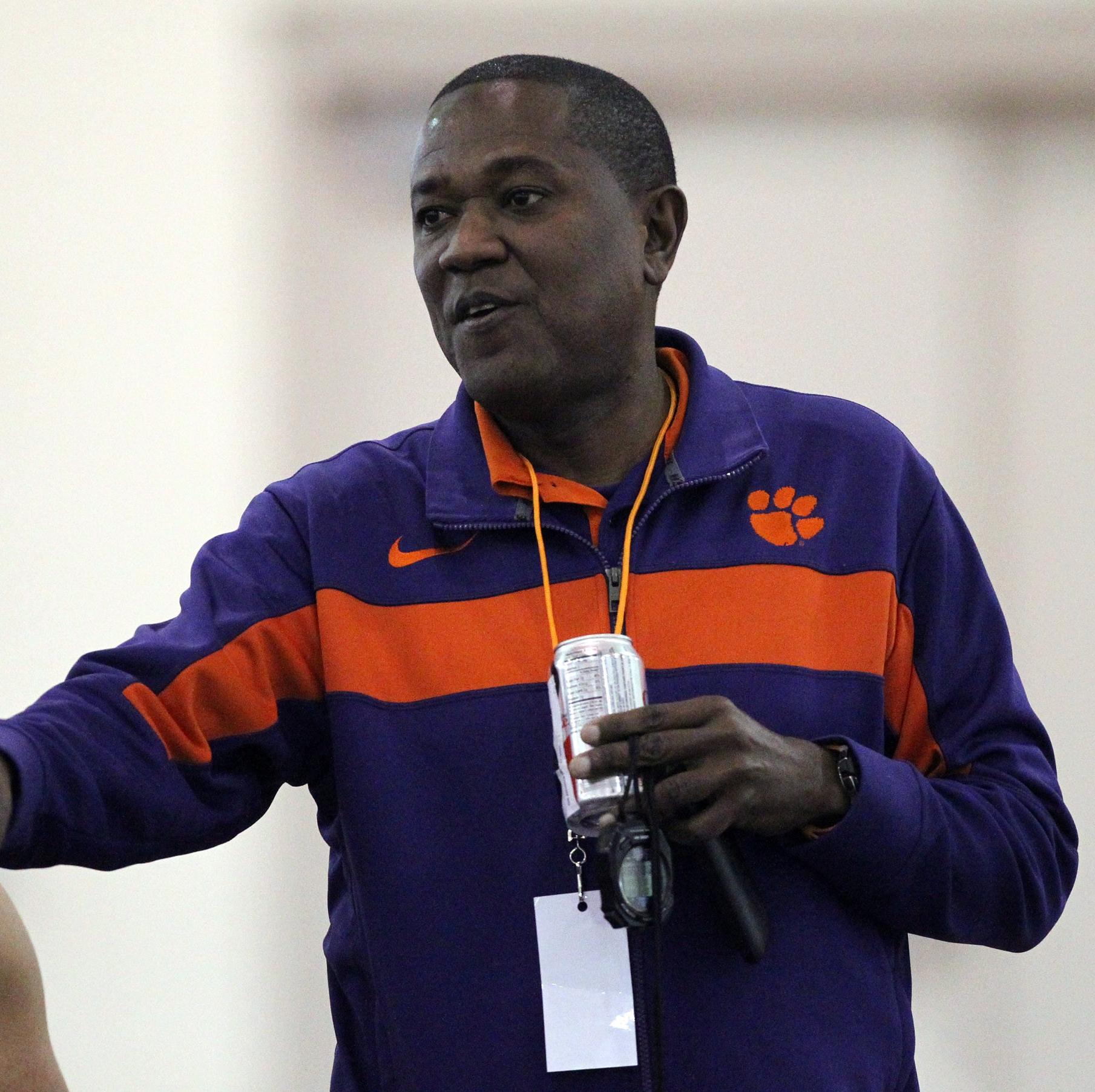 CLEMSON, S.C. — Mark Elliott’s second season at the helm of Tiger track & field gets underway Saturday when Clemson hosts the Orange & Purple Classic at the school’s indoor facility. Several schools throughout the Southeast are expected to compete, and the event gets underway at 11 a.m. with field events and 12:30 p.m. on the track.

The Clemson women enter the meet with a No. 21 national ranking from the U.S. Track & Field and Cross Country Coaches Association (USTFCCCA). Clemson returns several top performers from previous seasons, but ushers in a large incoming class of freshmen and transfers expected to make an impact in 2015.

Fans can expect to see four of the newcomers — freshmen Deja Parrish and Taylor Williams, along with Georgia transfer Myasia Jacobs and postgraduate transfer Samantha Elliott — in the prelims for the 60 dash and 60 hurdles. Those events are slated to begin Clemson’s action on the track approximately 1:25. Saturday’s action will also include finals for both events, for both genders.

The men’s sprints will have a familiar look, with Tevin Hester and Reggie Lewis set for the 60 dash and Justin Johnson in the 60 hurdles. Johnson starts the action at 1:40 p.m. in the qualifying round.

Heavy track activity is expected in the mile, with 13 women and seven men currently scheduled to compete for the Tigers. Included is Grace Barnett from the women’s team, Clemson’s top performer last fall in cross country.

The field events feature the veterans, including All-Americans Mimi Land and Torian Ware in the high jump. Those two are set to jump at 3 p.m. Land’s horizontal colleagues, Iana Amsterdam and Anasterasia Terrell, are slated for the long jump at 1:00.

Clemson also features several throwers in action Saturday, led by four men in the weight throw at 1:00 and three in the shot put at 5:00.