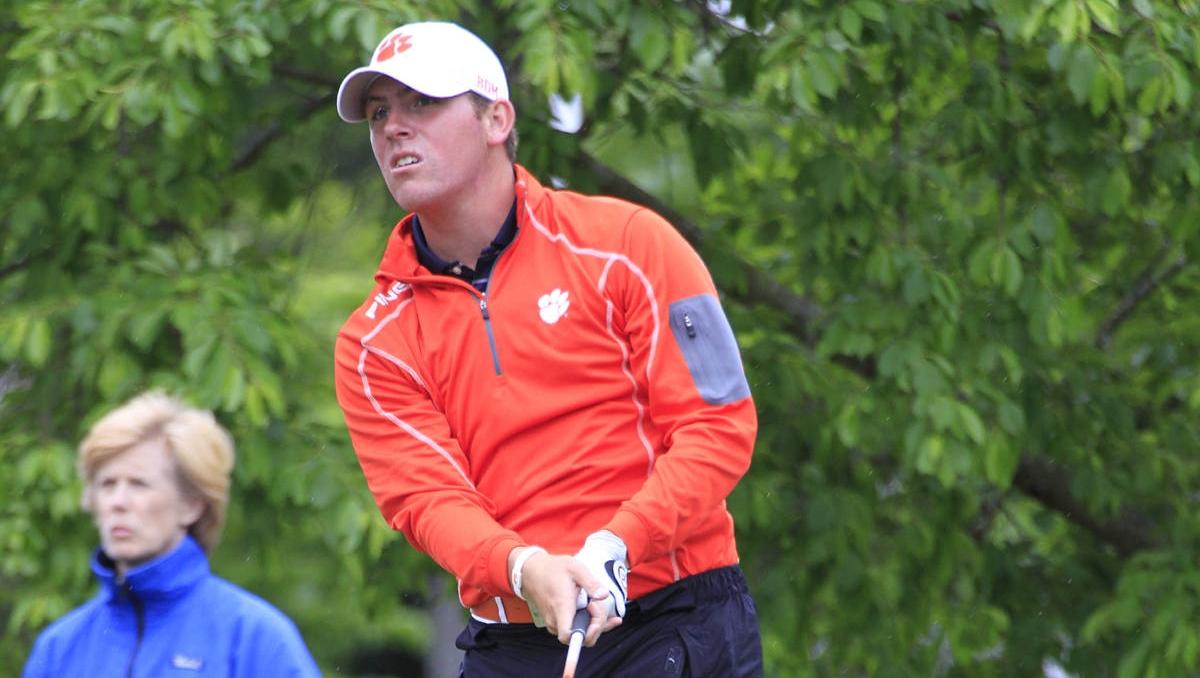 CLEMSON, SC – Senior Crawford Reeves will lead three freshmen and a sophomore at the Carpet Classic this weekend, the season opening golf tournament for Larry Penley’s Tigers.  This will be the first Clemson opening with three freshmen in the lineup in school history.

Reeves is entering his fourth year as a starter and is coming off his top season, a 71.62 stroke average that was second only to the 71.30 by Corbin Mills.  Reeves missed the Carpet Classic with a back injury last year,  but has played at The Farm twice previously.  He finished 23rd in 2010 with a 220 score.

Billy Kennerly will be second in the Clemson lineup.  The sophomore played his first career event at the Carpet Classic and finished at 10-over-par 226, helping the Tigers to a fifth place finish.  He went on to have nine top 25 finishes last year, most on the team, and he was  third on the team in scoring average with a 72.73 figure.  He was perhaps the most consistent player on the team as he had a team best 27 rounds at 75 or better and his score counted 29 of 33 rounds.

Three freshmen, two first year freshmen and one red-shirt, will make their debut at The Farm.  Cody Proveaux, a native of Leesville, SC, won the South Carolina Amateur with a score of 267 just a month ago.  It was the second lowest score in the history of the event, trailing only a 266 by Lucas Glover 17 years ago.  Proveaux was the AJGA Player of the Year in 2011.

Stephen Behr red-shirted the 2011-12 season, but he qualified for this tournament to start his second year in the program.  This past summer he finished 14th at the Rice Planters and was 13th at the South Carolina Amateur.

This will be the first time Clemson has played three freshmen in any event since the Jacksonville Invitational in 2009-10 when Corbin Mills, Crawford Reeves and Brewer Bradshaw were all in the lineup.