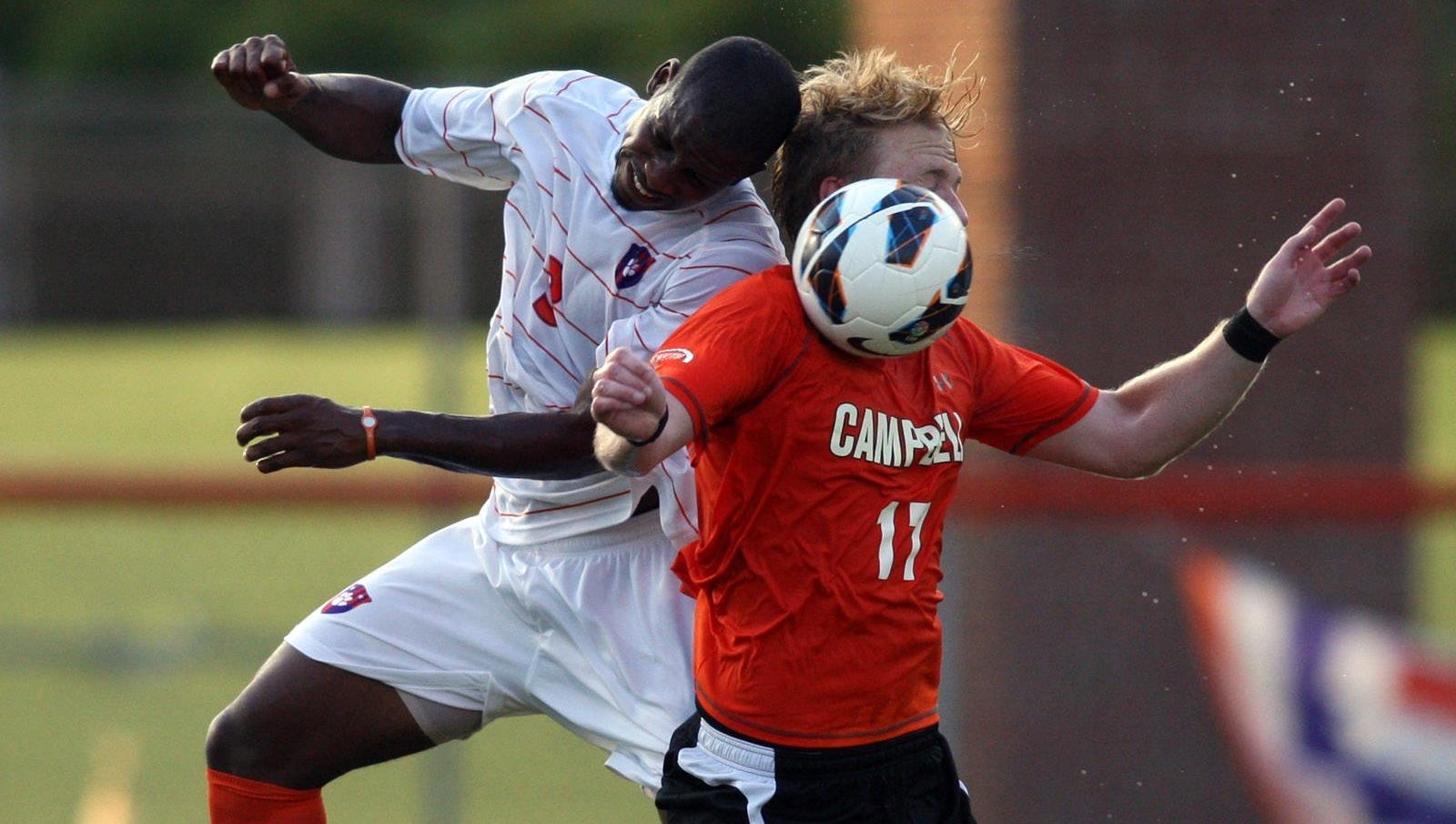 CLEMSON, SC – The Clemson men’s soccer team will play Notre Dame in the Tigers’ second and final match in the Indiana Classic in Bloomington, IN.  Clemson lost to eighth-ranked Indiana 3-0, on Friday night.  The Tigers are now 1-1-1 this season.

The Tigers are 2-0 in the series with Notre Dame.  Clemson defeated the Irish 4-0 on September 9, 2001 at Greenville, SC in the Furman Tournament.  The unranked Tigers upset the 21st-ranked Irish in the first-ever meeting between the two schools.

Clemson defeated the Irish on November 27, 2005, in the NCAA Round of 16 at Historic Riggs Field.  Clemson advanced to the College Cup that season.