CLEMSON, SC–Clemson men’s soccer player Justin Moore has been named to the All-South team as selected by the National Soccer Coaches Association of America (NSCAA).

Moore, a junior from Snellville, GA, was named to the third team. Moore finished the season as the Tigers’ second leading scorer with three goals and four assists with 10 points.

Under Head Coach Trevor Adair, the Tigers have had at least one player named All-South. 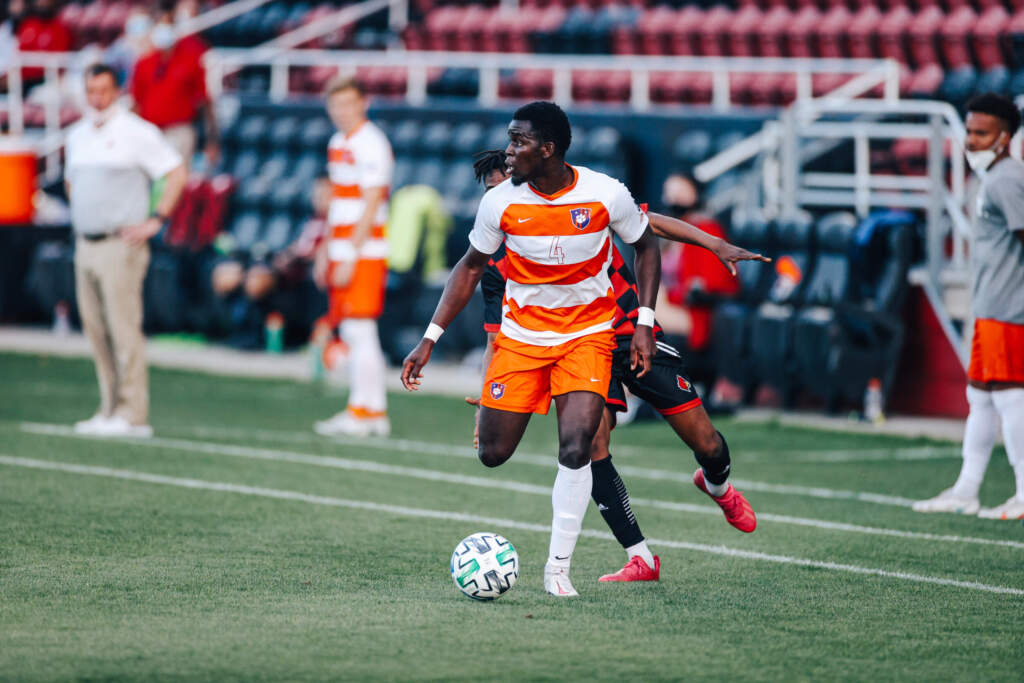 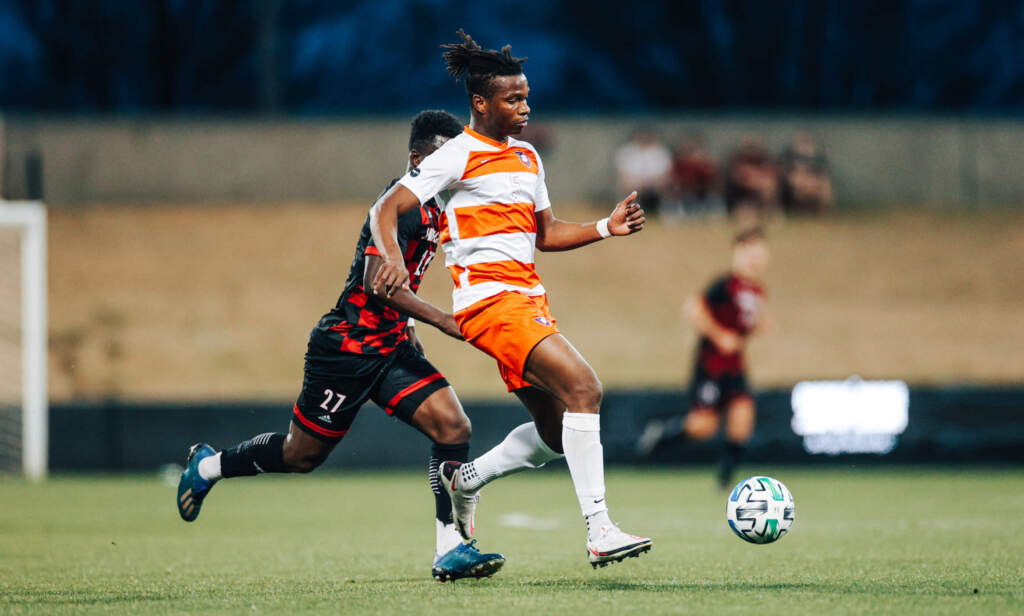