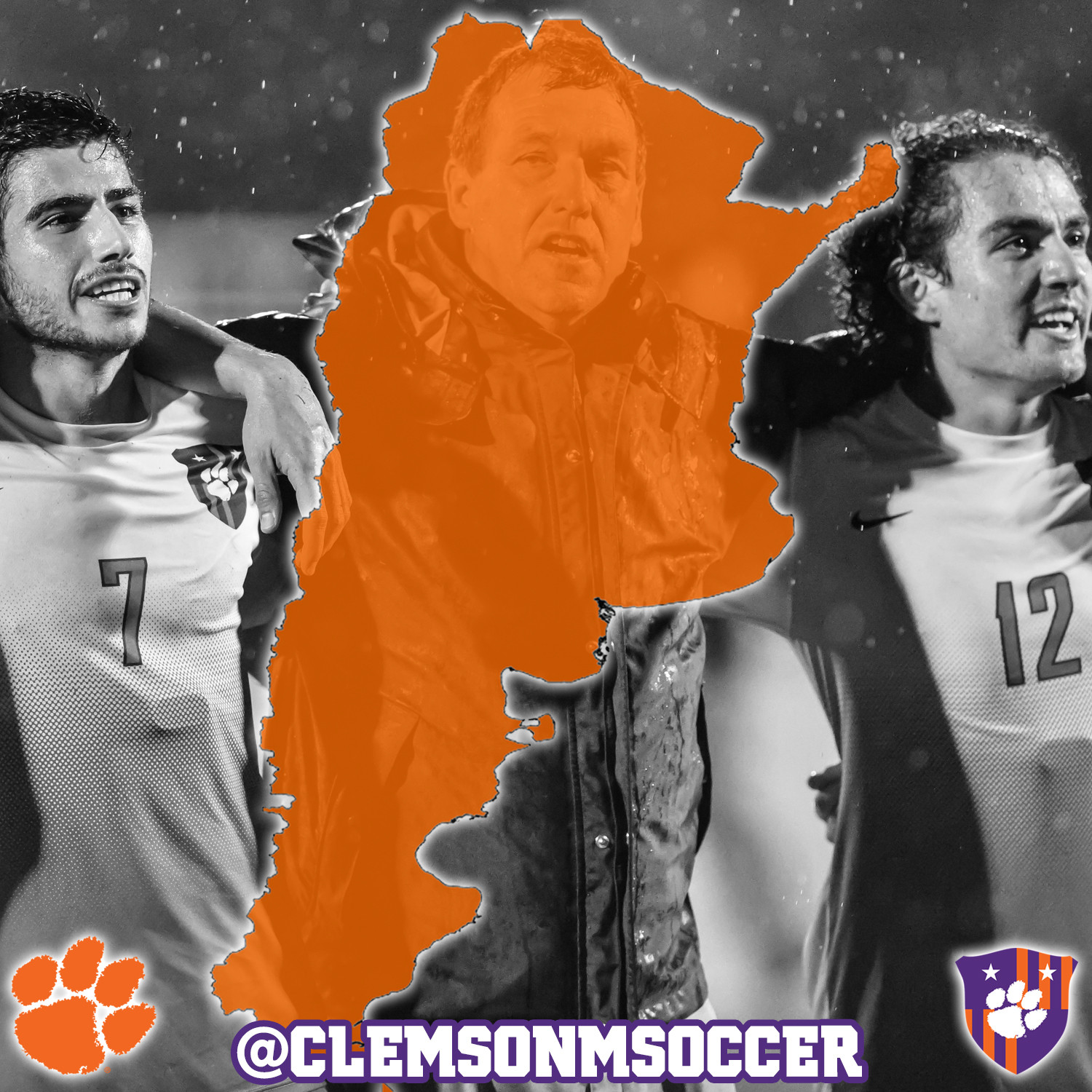 CLEMSON, S.C. – The Clemson men’s soccer team is traveling to Argentina for a 13-day international tour from May 10-23. The trip includes four matches against international opponents, as well as numerous opportunities to learn about and experience the culture of one of the world’s most popular countries for the sport of soccer.

The Tigers will spend the first week of the trip in Buenos Aires and the second week in Rosario, a major port city on the Parana River. In addition to playing four matches, the team will tour the stadiums of two Argentine clubs, Boca Juniors in Buenos Aires and Newell’s Old Boys in Rosario, and will attend two pro games, River Plate vs. Gimnasia and Newell’s Old Boys vs. Atletico Tucuman.

“Playing against some of the top clubs in Argentina is an experience that should pay great dividends for our team in the coming fall,” said Head Coach Mike Noonan. “The technical quality of the teams will be outstanding and their tempo of play will be great to try and match. I also expect the soccer IQ of the opponents to be very high and to challenge us tremendously. I’m excited and I know the team will compete fiercely and represent Clemson well.

“This trip will also help develop our team spirit and unity. When you travel on tour together, the culture, values, behaviors and leadership of a team begin to form. Our purpose on this trip is to establish some standards on and off the field that will be tested so we can rely on them in the season ahead.

“Finally, a trip like this will leave a lifetime of memories for our team. It will embrace our core values of emphasizing education while having fun. I personally want to thank our alumnae and the Clemson Athletic Department for once again helping fulfill these core values. We are very lucky and appreciative of our opportunity.”

Clemson is coming off a 2015 season in which it finished as the NCAA national runner-up with a 17-3-4 record and a final national ranking of second. Noonan was named the NSCAA National Coach of the Year, while four Tigers earned All-America honors and seven earned All-ACC honors. A record number of four Clemson players were selected in the MLS SuperDraft in January 2016.