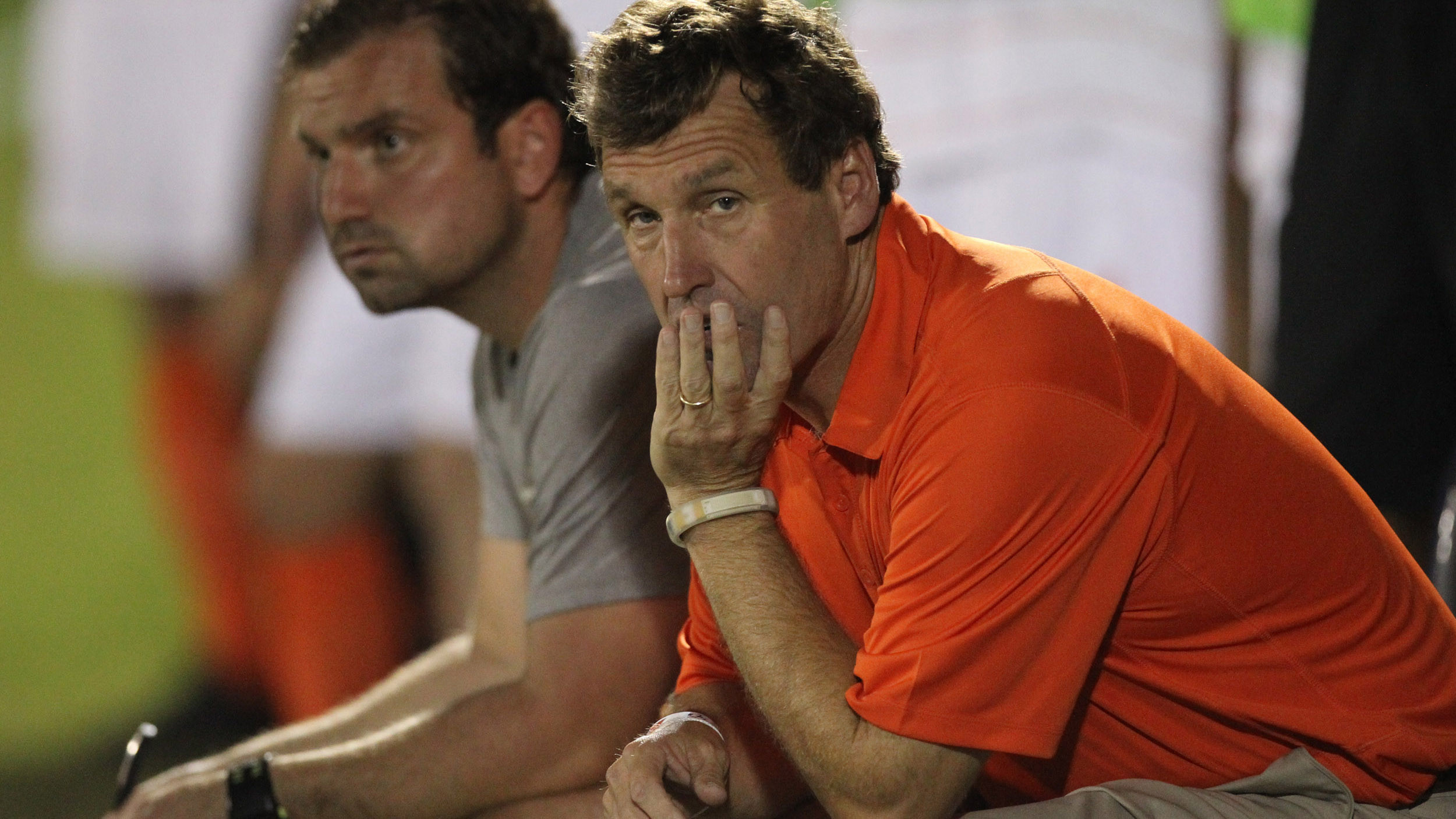 CLEMSON, SC – Clemson Men’s Soccer Assistant Coach Philip Jones has been named the National Soccer Coaches Association of America (NSCAA) South Region Assistant Coach-of-the-Year as announced by the organization Thursday. Jones came to Clemson when Head Coach Mike Noonan took over the head coaching reins of the Tigers in 2010. He was also an assistant for one year at Brown under Noonan. During the spring of 2012 he was elevated to associate head coach of the Tigers. There is no doubt that the Tiger program has showed improvement since 2010. Clemson finished the 2013 season with an 11-7-3 record overall and a 5-4-2 mark in the ACC. The 11 victories were the most for Clemson since the 2006 season. The five ACC wins were the most since 1998. The Tigers finished 24th in the final Soccer America poll and that is the first time Clemson has finished in the top 25 since 2006. Clemson also advanced to the NCAA Tournament for the first time since the 2007 season.