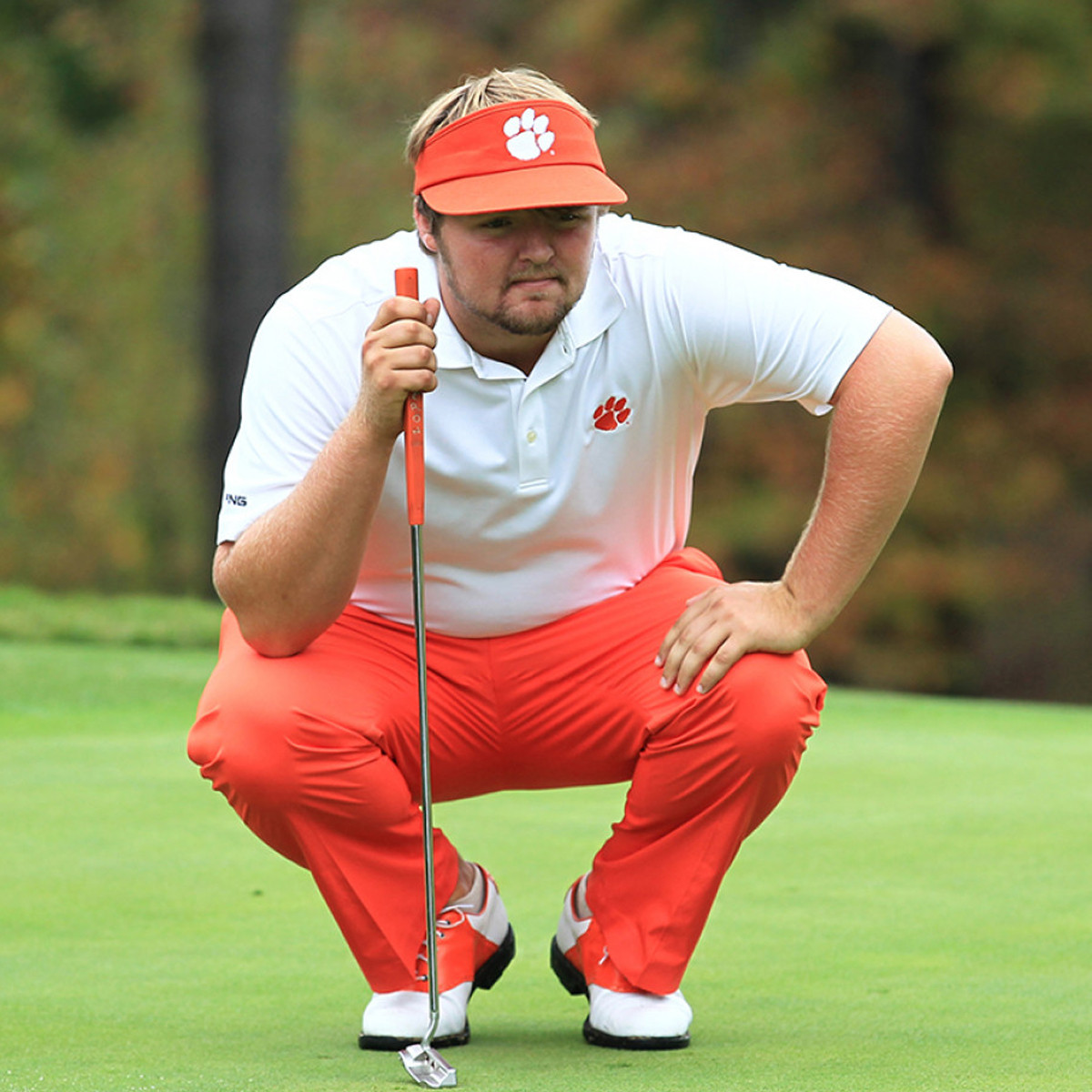 Tournament History:   This will be Clemson’s first appearance in the Nike Elite Invitational.

Notes:  Pumpkin Ridge was the site of the 1996 U.S. Amateur where Tigers Woods  won his third straight US Amateur in a 38-hole final over Steve Scott…The Nike Elite Invitational includes 11 of the top 25 teams in the nation in the 14 team field…Cody Proveaux will make his first appearance of the year for the Tigers… the senior is a veteran of 34 tournaments and has eight top 10s as a Tiger…the first round of the tournament will be his 100th as a Clemson golfer…Clemson has two of the top 20 players in the nation according to the latest Golfweek rankings…Stephen Behr, Clemson’s leader in stroke average, is 14th, while Austin Langdale is 17th…Miller Capps is a third top 100 player for the Tigers with a #97 ranking…Behr is one under par for his six rounds this year and has two top 16 finishes.