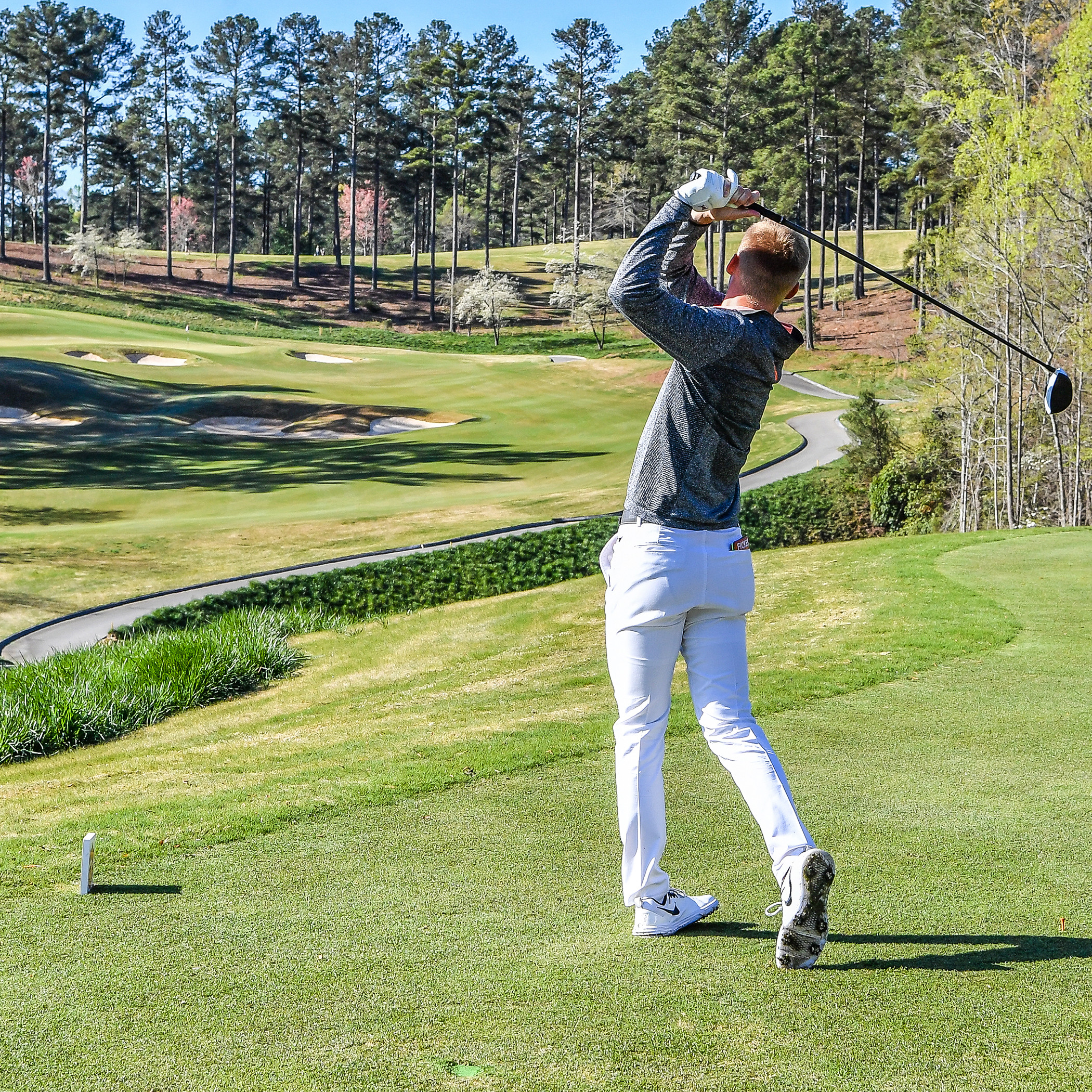 Clemson Invitational – Be a Part of the Action!

The Clemson golf programs host two spring invitational tournaments this season at two of the finest courses in South Carolina. It is the third consecutive year both programs serve as hosts to their own invitationals.

Teams from around the nation will compete in three-day, 54-hole events. Additionally, there will be a College Am on Thursday, April 12 at The Cliffs at Keowee Falls, where fans of Clemson and those of the visiting schools can take part.

Kelley Hester’s women’s team, fresh off its first trip to the NCAA National Tournament and a top-20 finish for the first time, host the Clemson Invitational at The Reserve at Lake Keowee from March 23-25.

The Clemson Invitational College Am is held  April 12 at The Cliffs at Keowee Falls the day before the beginning of the men’s invitational. Golfers are paired with their choice of current Clemson team members or with a member of a golf team from one of the visiting institutions.

Participants receive a gift package, breakfast with each golfer at The Cliffs at Keowee Falls, lunch at multiple chef-attended, on-course food stations and unlimited non-alcoholic beverages (there is a cash bar available).

To reserve a team for the opportunity to play with a top men’s college player, contact Johnny Garstka at jgarstk@clemson.edu.