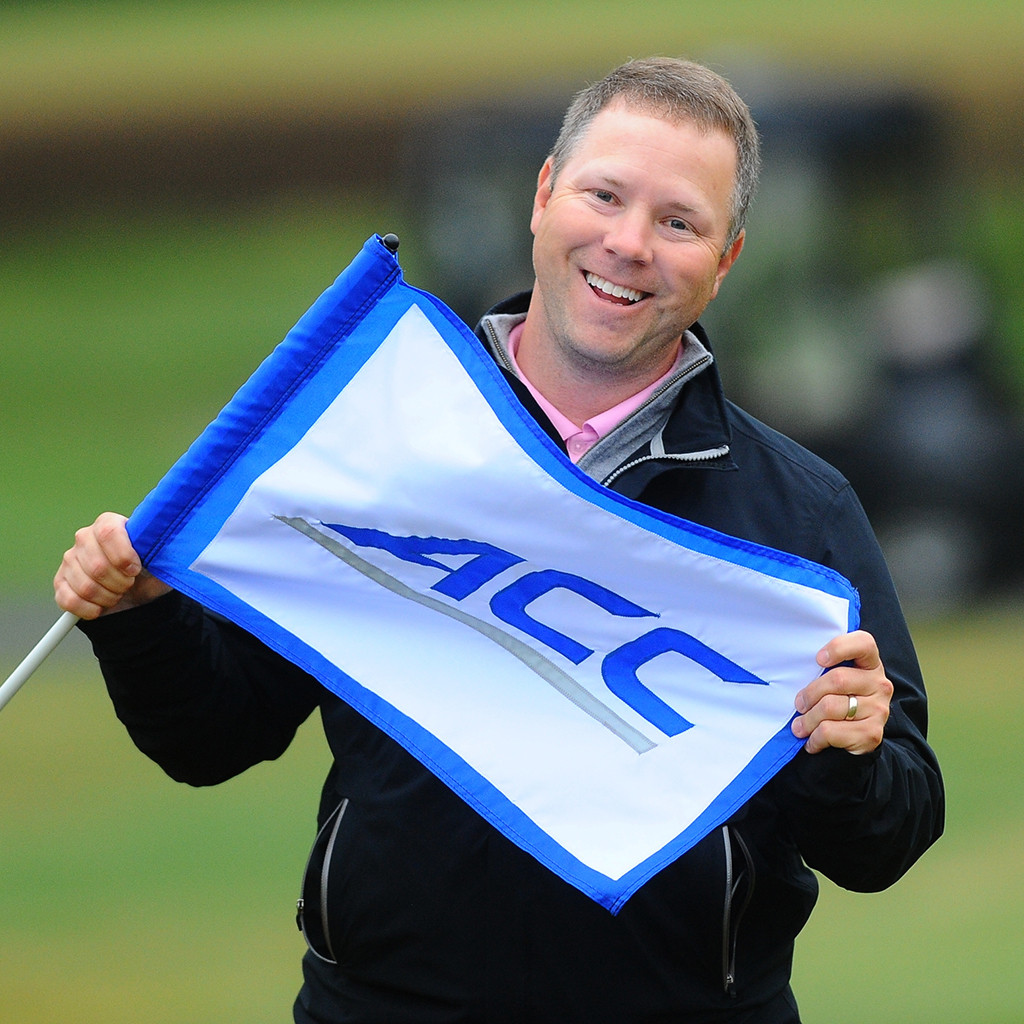 Clemson in Top 10% of APR Scores

Clemson, S.C.—Clemson’s women’s golf team is ranked among the top 10 percent of all Division I programs in the nation in terms of APR scores according to data released by the NCAA on Wednesday.  This is the second consecutive year J.T. Horton’s team has been ranked in the top 10 percent nationally.

The ACC has long been considered one of the most competitive in the nation on the course and that is the case in the classroom.  Clemson is one of nine ACC programs to rank in the top 10 percent in APR scores each of the last two years.  The others are Boston College, Duke, Florida State, NC State, North Carolina, Louisville, Miami (FL) and Virginia.

Horton’s program is in just its fourth year overall, its third year in terms of competition.  The Tigers travel to Greensboro, N.C. for the ACC Tournament this weekend.