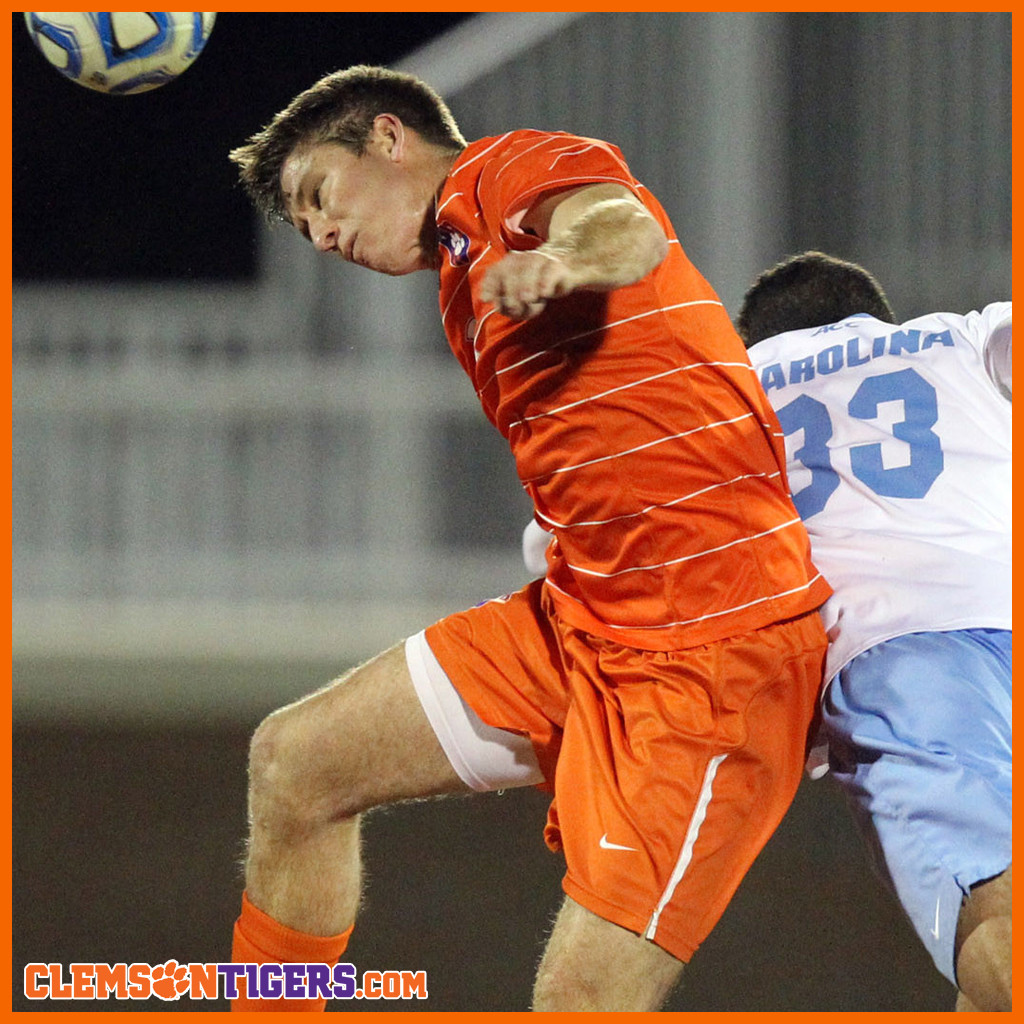 CLEMSON, S.C. – The Clemson men’s soccer team plays its first exhibition game of 2014 Saturday at 7 p.m. against UAB at Historic Riggs Field. The exhibition game is open to the public with free admission.

Head Coach Mike Noonan, entering his fifth season leading the Tiger program, returns nine starters, including several key contributors to last season’s success. Clemson was 11-7-3 overall and 5-4-2 in ACC play in 2013, advanced to the semifinals of the ACC Tournament and earned an invitation to the NCAA Tournament for the first time since 2006.

The Tigers were tabbed 24th nationally in the College Soccer News preseason poll, and received 25 votes in the preseason NSCAA poll, the second highest among teams not included in the top 25.

The Tigers began their preseason training program earlier this week. The team officially reported on Monday and has practiced twice per day since Tuesday. The exhibition schedule is included as part of the preseason, and also includes a visit to UNC Asheville on Saturday, Aug. 23 for a second and final exhibition contest. Clemson opens the regular season on Friday, Aug. 29 against Radford at 7 p.m. at Historic Riggs Field.