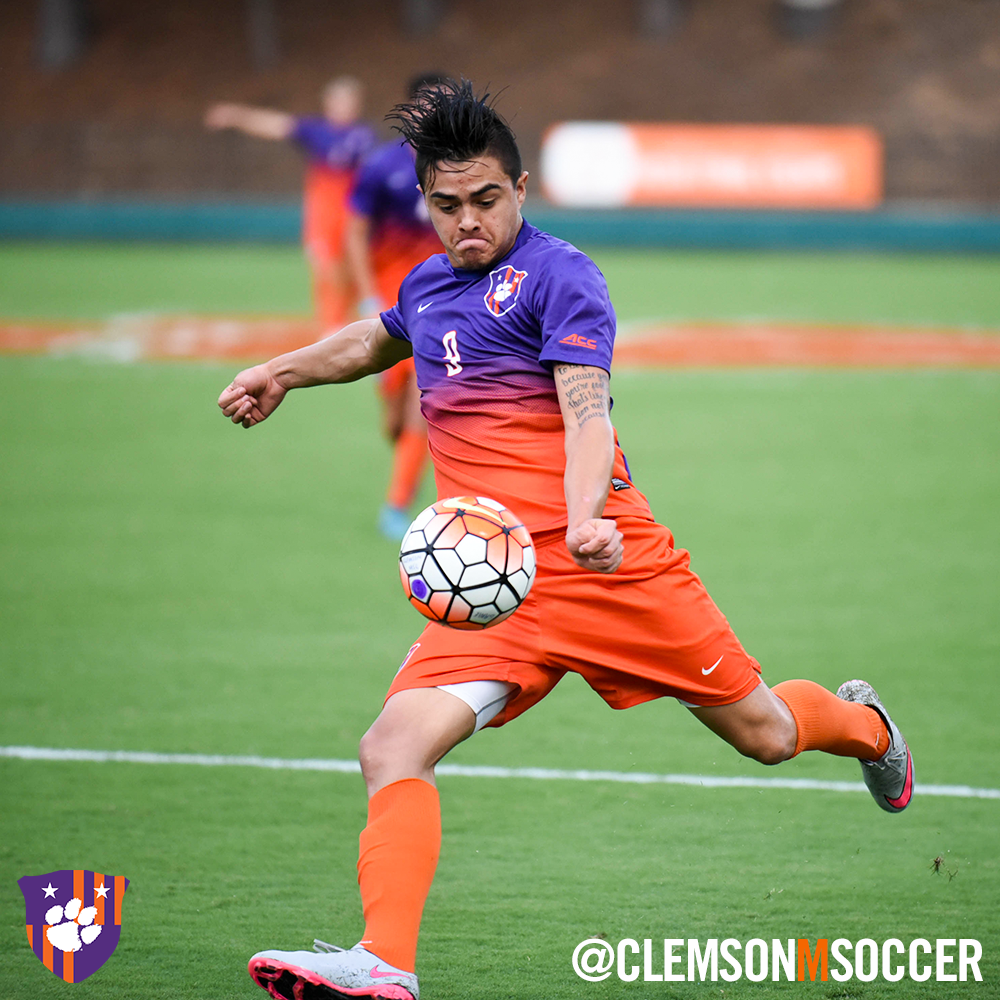 CLEMSON, S.C. – The Clemson men’s soccer team holds its second contest of the spring season, against Appalachian State, on Saturday, March 5 at 6 p.m. at Historic Riggs Field. The match is open to the public and admission is free.

The Mountaineers finished the 2015 season with an 8-10 overall record and a 2-3 record in the Sun Belt Conference, reaching the conference semifinals for the second consecutive year. App State will be playing its first game of the spring on Saturday, with five more scheduled following the match against the Tigers.

Clemson hosted Pfeiffer in its first contest of the spring, tying 1-1. The Tigers have three more games on the schedule following Saturday’s match. Clemson travels to Charleston on Saturday, March 12 at 2 p.m. to play Charleston Battery of the USL. The Tigers will be back at Historic Riggs Field for alumni weekend on April 2when they take on Duke.