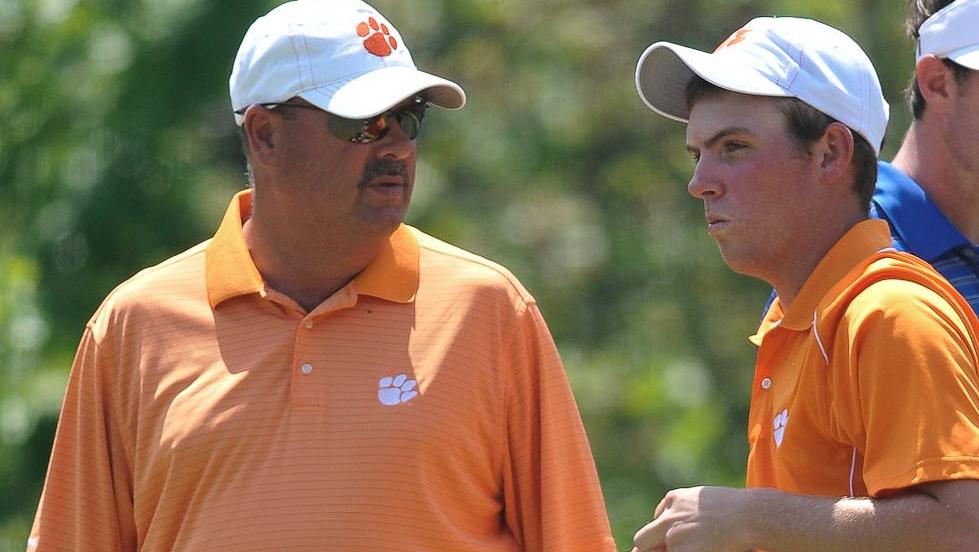 Clemson’s golf team will compete in a tournament in the state of Illinois for the first time since 1997 when the Tigers begin play on Sunday at the Fighting Illini Invitational at Olympia Fields Country Club in Olympia Fields, IL.

The Tigers are one of 14 teams in the field that includes six of the top 25 teams in the nation.  Clemson is joined by Arkansas, Auburn, Augusta State, Duke, Florida, Florida State, Indiana, Illinois, Northwestern, Oklahoma State, Purdue, SMU and Stanford.

This will be Clemson’s first appearance in the state of Illinois since the 1997 NCAA Championships when the Tigers finished third overall and Charles Warren won the individual National Championship in the tournament played at Conway Farms.

Olympia Fields is a par 70 course that is 7,080 yards in length and it has been the site of four professional majors, including as recently as the 2003 US Open. Former Tiger Jonathan Byrd, whose brother Jordan is the associate head coach of the current Clemson team, finished 15th that year, his best finish at the US Open.

Head Coach Larry Penley will bring the same lineup to Olympia Fields that he had for the season opening event, the Carpet Classic, which was played September 7-9.

Stephen Behr was the top Tiger at that tournament with a 209 score and he finish in fourth place overall. It was quite a debut tournament for the red-shirt freshman, who had rounds of 71-69-69. He is the first freshman to have three under-par scores in his first career tournament.

Cody Proveaux, another freshman, will be in the lineup for the Tigers. He had rounds of 71-72-79 and finished in 31st place at the Carpet Classic. The 2012 South Carolina Amateur Champion had 14 birdies in his first career tournament.

Crawford Reeves is the only upperclassman in the Clemson lineup for the event. The senior from Greenville had a 223 score in the season’s first event. This will be the 30th tournament of his career and he has a solid 73.45 career stroke average coming into the tournament. Forty-five of his 86 career rounds have been at par or better.

Miller Capps is the third freshman in the lineup for the Tigers. The native of North Carolina had a 224 score for his first career event, including a second round 70, that brought Clemson back into the race for the championship.

Sophomore Billy Kennerly will play in his 14th consecutive event for the Tigers. He had a 231 score at the Carpet Classic and will be looking to return to his stroke average of 72.73 last year, fifth best in Clemson history for a freshman.