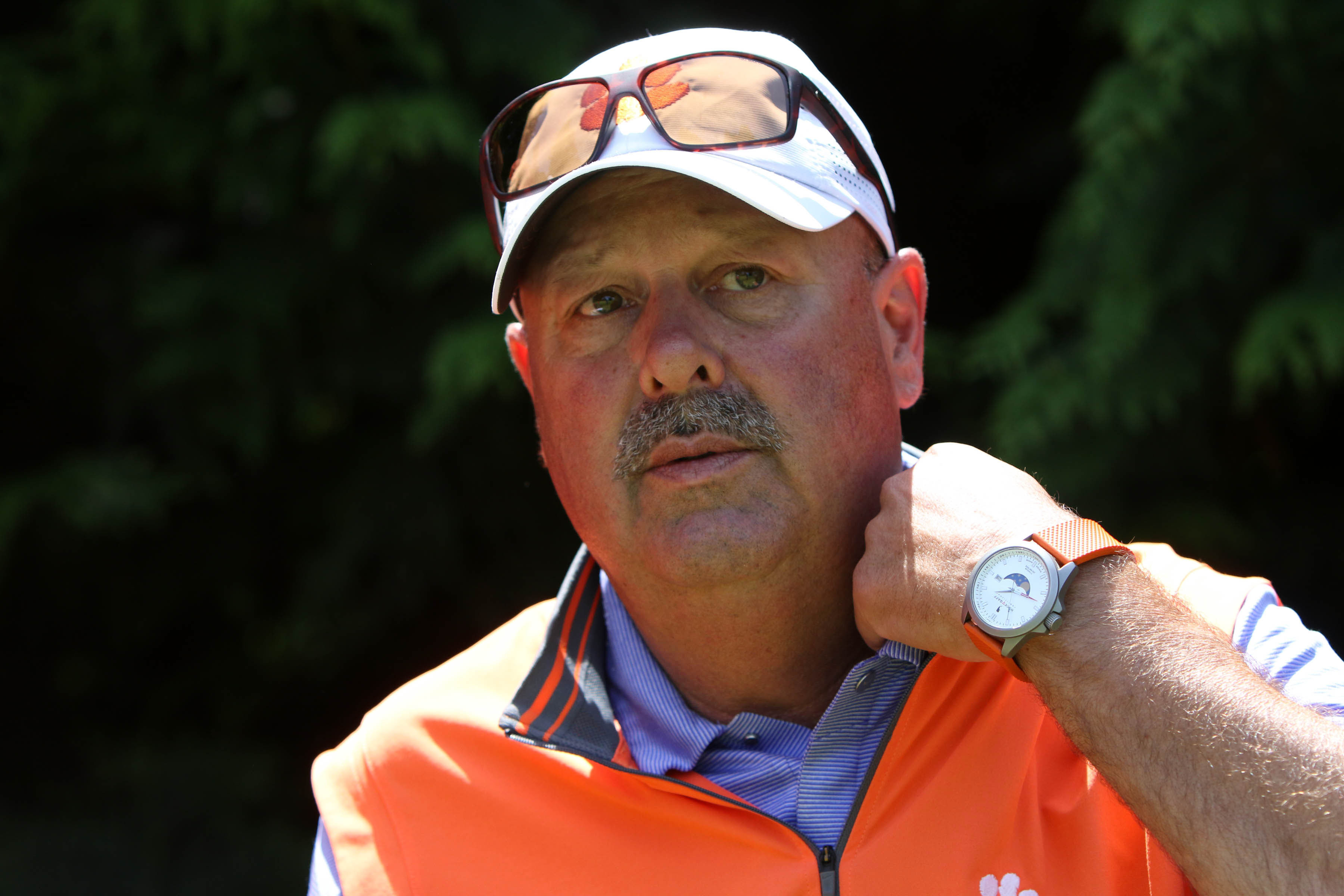 Just three weeks ago the Clemson women were ranked 50th and 52nd, respectively, but Kelley Hester’s Tigers won their first event in program history at the UCF Challenge in Orlando, then had a sixth-place finish out of 17 strong teams at the Allstate Sugar Bowl in New Orleans.

The Clemson men are on a two tournament winning streak and have three wins overall this academic year. Larry Penley’s Tigers won the Ka’anapali Classic in Hawaii to end the fall season with a 26-under-par score of 826, then won the Puerto Rico Classic Feb. 20th with a 19-under-par score.   This is just the third time in 13 years Clemson has won consecutive tournaments.

Clemson has never won three consecutive tournaments in the same year, but will have that opportunity next week when the Tigers play in the Palmetto Intercollegiate March 6-7 in Aiken, S.C..

Alice Hewson has the top national ranking among the Clemson women. The sophomore is 17th nationally by Golfweek and 20th by Golfstat.   Hewson and the Clemson women will next see action March 11-12 at the Sun Trust Gator Invitational in Gainesville, Fla.