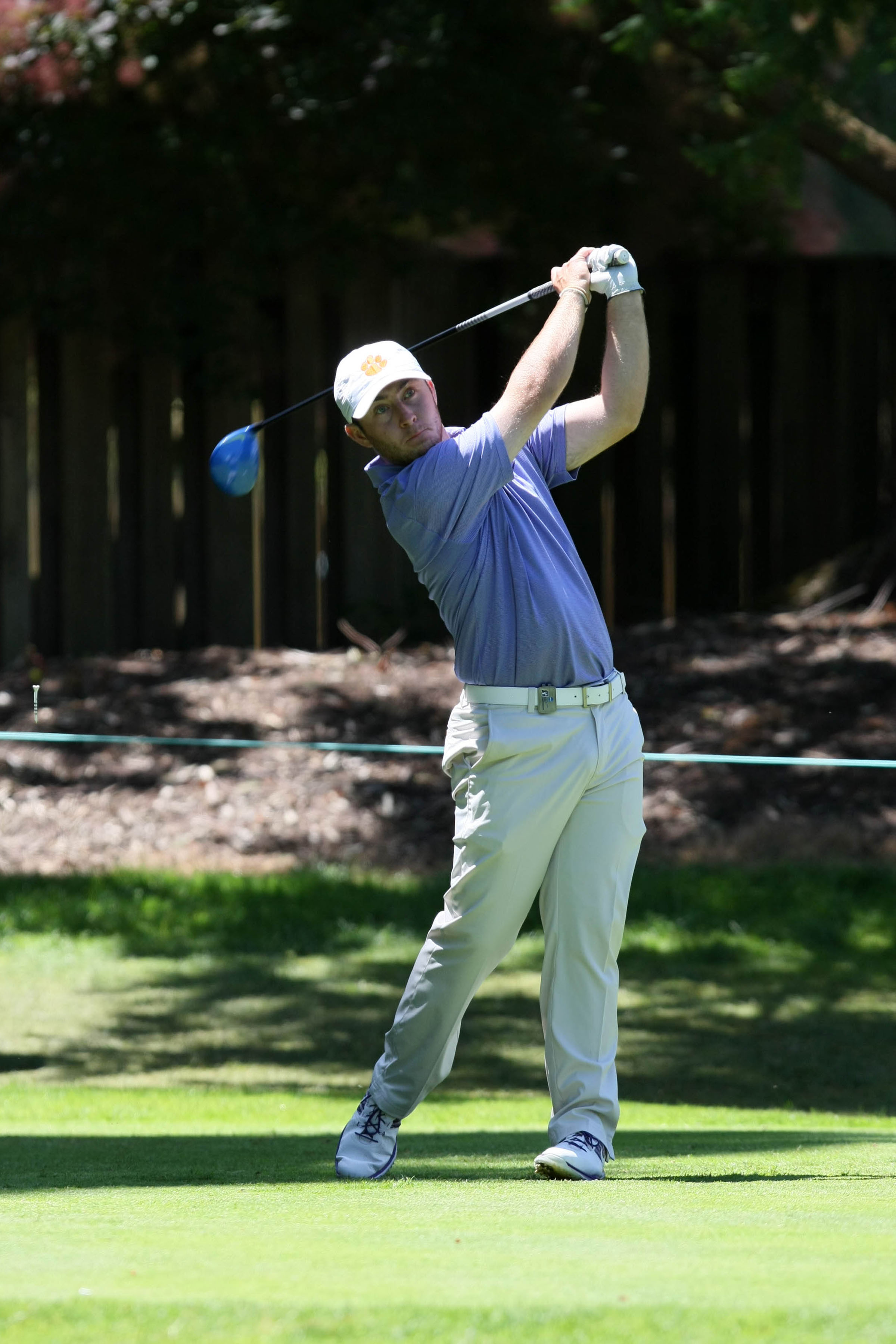 Clemson, S.C.—Clemson’s men’s golf team will play at famed Colonial Country Club in Fort Worth, Lahaina, Hawaii and Puerto Rico during the 2016-17 season.  The Tigers are scheduled to play eight three-day 54-hole events, and two two-day 54 hole events on the 10-tournament schedule.   Appearances in the NCAA Regional and NCAA National Championship would give the team 12 tournaments.

Larry Penley’s Tigers start the season September 9 at the Carpet Classic at The Farm in Dalton, Georgia.  It is the ninth consecutive year Clemson has opened its season at this event.   Sixteen days later Clemson will play at the Jackrabbit in Valentine, Nebraska.  This is the first time Clemson has played in this event, and the first time the Tiger golf program has played in a tournament in Nebraska.

October starts with an appearance at the Nike Elite Invitational.  It will be played at Colonial Country Club, the longtime site of a PGA Tour event.   The U.S. Collegiate October 21-23 promises to be another competitive tournament as 12 op 25 teams are expected to attend.  The fall schedule concludes in Hawaii at the Ka’anapali Collegiate Classic in Hawaii November 4-6.

The second Clemson Invitational will be a highlight of the spring schedule at the Cliffs at Keowee Falls in Sunset, S.C.  Clemson won the inaugural event last spring.   The Tigers will play in the Wolfpack Spring Open in Raleigh the week before defending their ACC title at the Old North State Club in New London, N.C.

October 2-4 Nike Elite Invitational at Fort Worth, Tex.; 21-23 US Collegiate at Alpharetta, Ga.