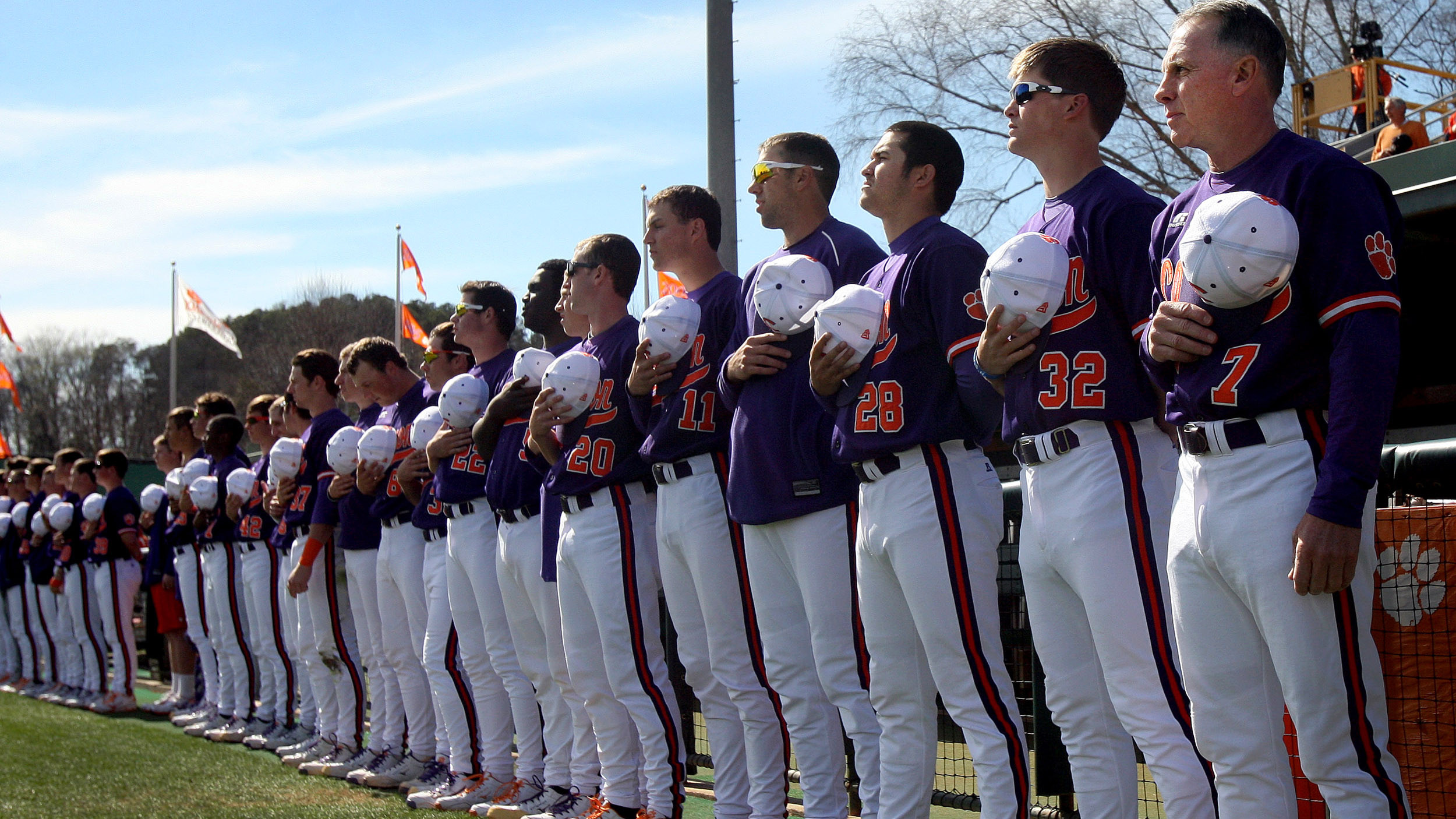 Due to the threat of inclement weather on Sunday, Clemson and Duke will conclude their three-game baseball series with a doubleheader on Saturday starting at 12:30 PM. The two teams are still scheduled to play game-one of the series on Friday at 4:00 PM, moved from its original time of 6:30 PM. Both games on Saturday will be nine-inning contests and there will be approximately 45 minutes in between games.

To recap, the Duke series schedule is as follows: