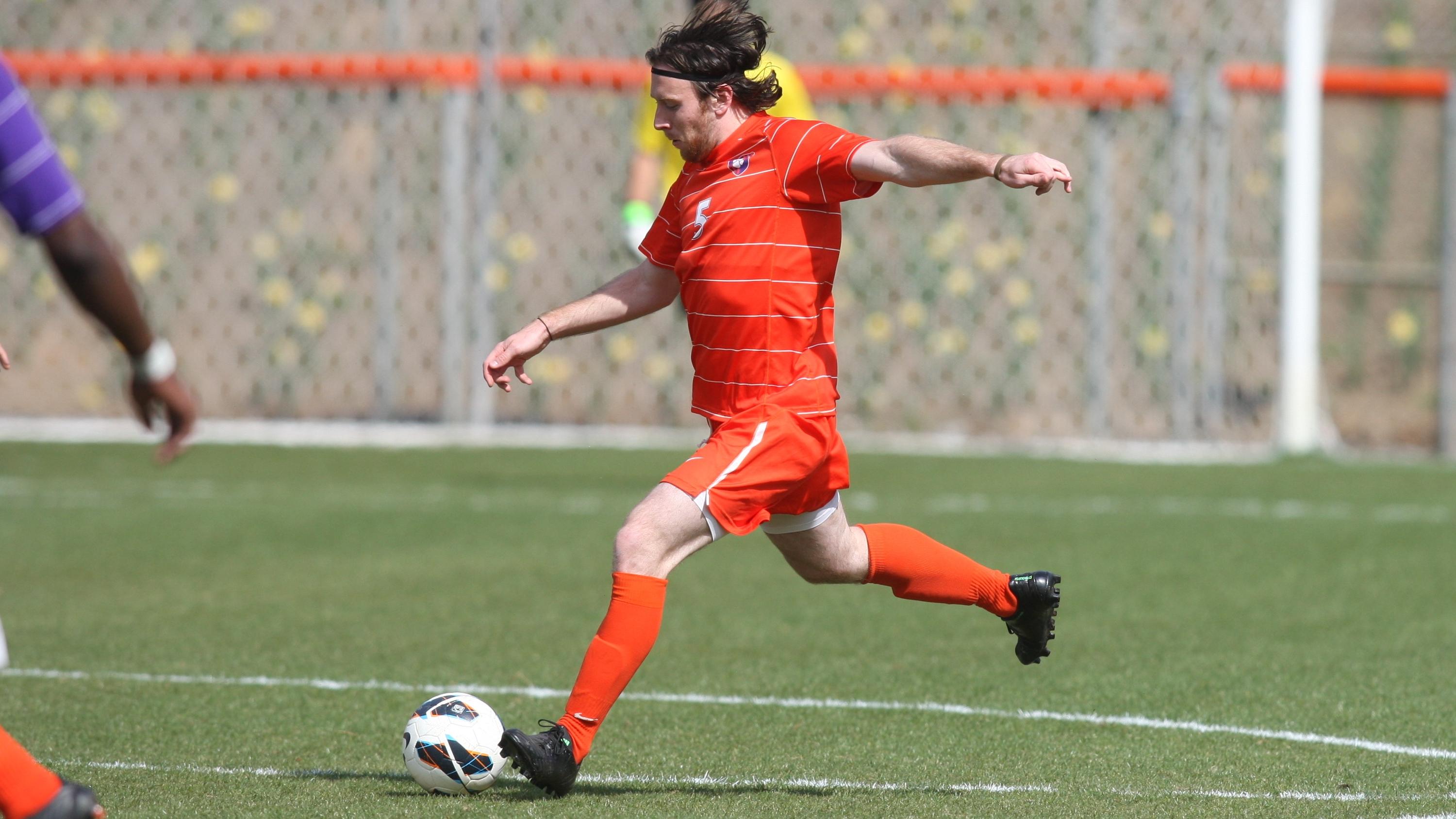 CONWAY, SC – Clemson defeated #13 Coastal Carolina 4-0 in a men’s soccer exhibition match at Conway, SC Sunday afternoon.  The Chanticleers are ranked 13th according to the NSCAA preseason poll.This was the final exhibition match for the Tigers as Clemson opens the 2013 season Friday against Mercer.  Match time is scheduled for 7:30 p.m. at Historic Riggs Field.In today’s action, Clemson’s Thomas McNamara scored two goals while teammates and sophomores Iain Smith and Kyle Fisher score one goal each.  McNamara is a graduate student and earned his undergraduate degree from Brown.“We got off to a slow start, but played better in the second half,” said Head Coach Mike Noonan.  “We have plenty to work on this week in preparation for our season opener.  Chris Glodack played well in goal for us today.  We must continue to work on our attack in the final third.”Noonan is in his fourth season at Clemson.  He has nine starters back from last season.