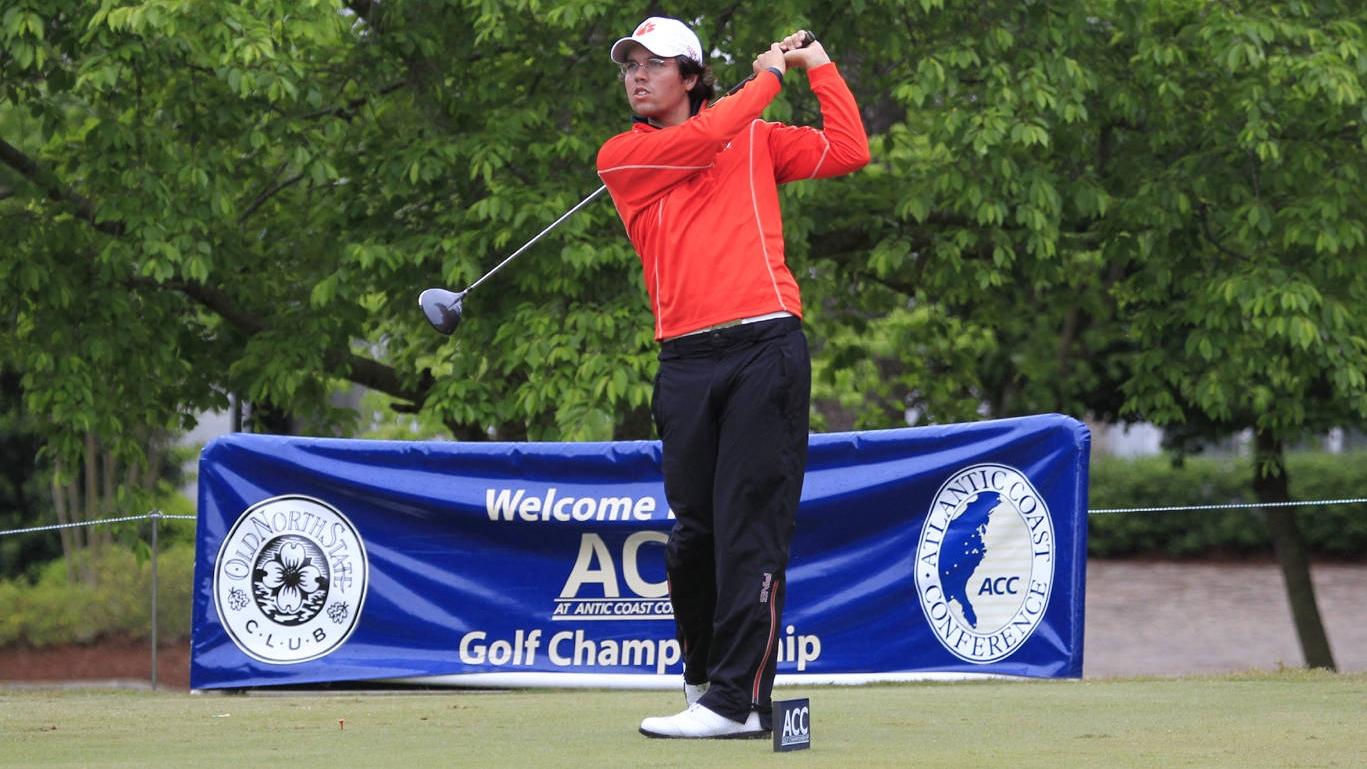 CLEMSON, SC – Clemson will conclude the fall portion of its schedule this weekend at the eighth annual US Collegiate Championships at the Golf Club of Georgia in Alpharetta, GA. Clemson is one of 15 teams in the field that will compete Friday through Sunday at the par 72 course that is 7017 yards in length.

Georgia Tech is the host school and this is the home course for the Yellow Jackets who are ranked second in the nation and are the defending champions of this tournament.

Clemson will be a part of a very strong field that included eight top 25 teams. Larry Penley‘s Tigers are ranked 24th in the latest GolfWorld Coaches Poll and are joined in the field by #2 Georgia Tech, #4 Texas A&M, #6 Washington, #8 Stanford, #9 Oklahoma State, #13 UCLA, #17 Kent State and #23 Auburn.

Clemson will take a young team to the US Collegiate as the Clemson lineup will include a junior, three sophomores and a freshman.

Billy Kennerly, a native of Alpharetta, GA, will make his 2013-14 season debut in the Clemson lineup after missing some time with an illness. He finished last year very strong, shooting in the 60s for the last five rounds of the year, the longest streak of scores in the 60s in Clemson history.

Miller Capps has been Clemson’s leader in stroke average so far this year with a 72.44 average. He is coming off a season best fifth-place finish at the Dick’s Challenge in Nashville where he shot a career best 66 in the second round.

Cody Proveaux, Clemson’s top player in the first two events of the year, has a 72.89 stroke average through three events. He started the year with a career best fifth-place finish at the Carpet Classic in Dalton, GA.

Stephen Behr, Clemson’s leader in stroke average as a freshman last year, will be in the lineup as well. The sophomore has a 73.22 average in 2013 and is coming off his best round of the year, a 67 in the final round of the Dick’s Challenge. He finished 12th in that tournament that featured just ACC and SEC schools.

Carson Young, a freshman from Pendleton, SC, rounds out the Clemson lineup. He has a 74.44 stroke average so far this year. He had a 69 in the opening round of the Dick’s Challenge, his best round of the year, and finished 14th individually, helping Clemson to a third-place finish.

Scores may be followed this weekend on GolfStat.com. There will also be a live webcast on Georgia Tech’s athletic website, RamblinWreck.com.