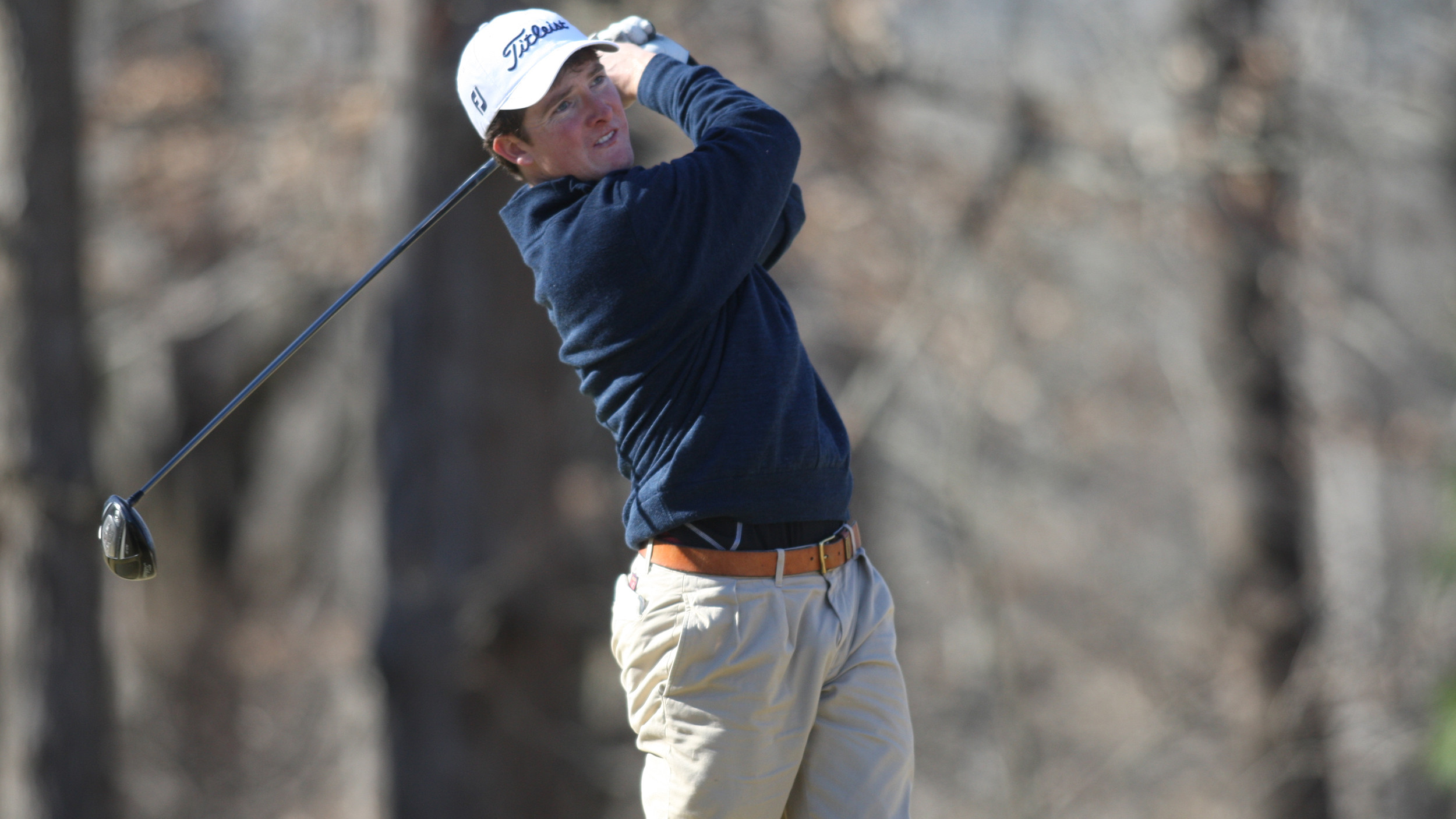 Clemson, S.C.-The Clemson men’s golf team will take three sophomores and two freshmen to the 3M Augusta Invitational this weekend at Forest Hills Country Club in Augusta, Ga.  The 15 teams in the field will play 36 holes on Saturday and 18 on Sunday.   This will be the fourth tournament of the spring for Larry Penley’s 24th ranked team that has a 39-6 record against the field in the three previous events.   The field for the 3M Augusta Invitational is national in scope, as it includes eight top 25 teams, including seventh-ranked Illinois, eighth-ranked Houston and ninth-ranked Central Florida.  Other top 25 teams in the field include New Mexico (21st), Virginia Tech (15th)  and ranked Texas (18th).  There are three teams from the Big 12, two from the SEC, two from the ACC and two from the Big 10.   This is Clemson’s 12th appearance in the last 13 years in the 3M Augusta Invitational.  The Tigers have never won the event, but finished second in 2003 and third in 2002, 2006 and 2011.  Clemson finished second to GRU Augusta in 2003, the year the Tigers won the National Championship.  Clemson shot 822, 42-under-par, and still finished second.   Clemson’s team is  led by sophomores Blake Kennedy, Stephen Behr and Miller Capps. All have stroke averages of 72.52 or lower so far this year and have combined for four top 10 individual finishes.   Kennedy has a pair of top 15 finishes in his last two events, Behr has a 71.0 stoke average for the spring, and Capps won the Puerto Rico Classic in February.   Austin Langdale and Carson Young are a pair of freshmen who will round out the Clemson lineup.  Langdale owns a victory this year, the Cleveland Golf Palmetto Classic when he helped the Tigers to the team win as well.  Young has played in five events and has a 74.53 stroke average.  It will be his first tournament since the Puerto Rico Classic on Feb. 23-25.   For fans who wish to attend the tournament, the address for Forest Hills Country Club is 1500 Comfort Road, Augusta, Ga 30909.