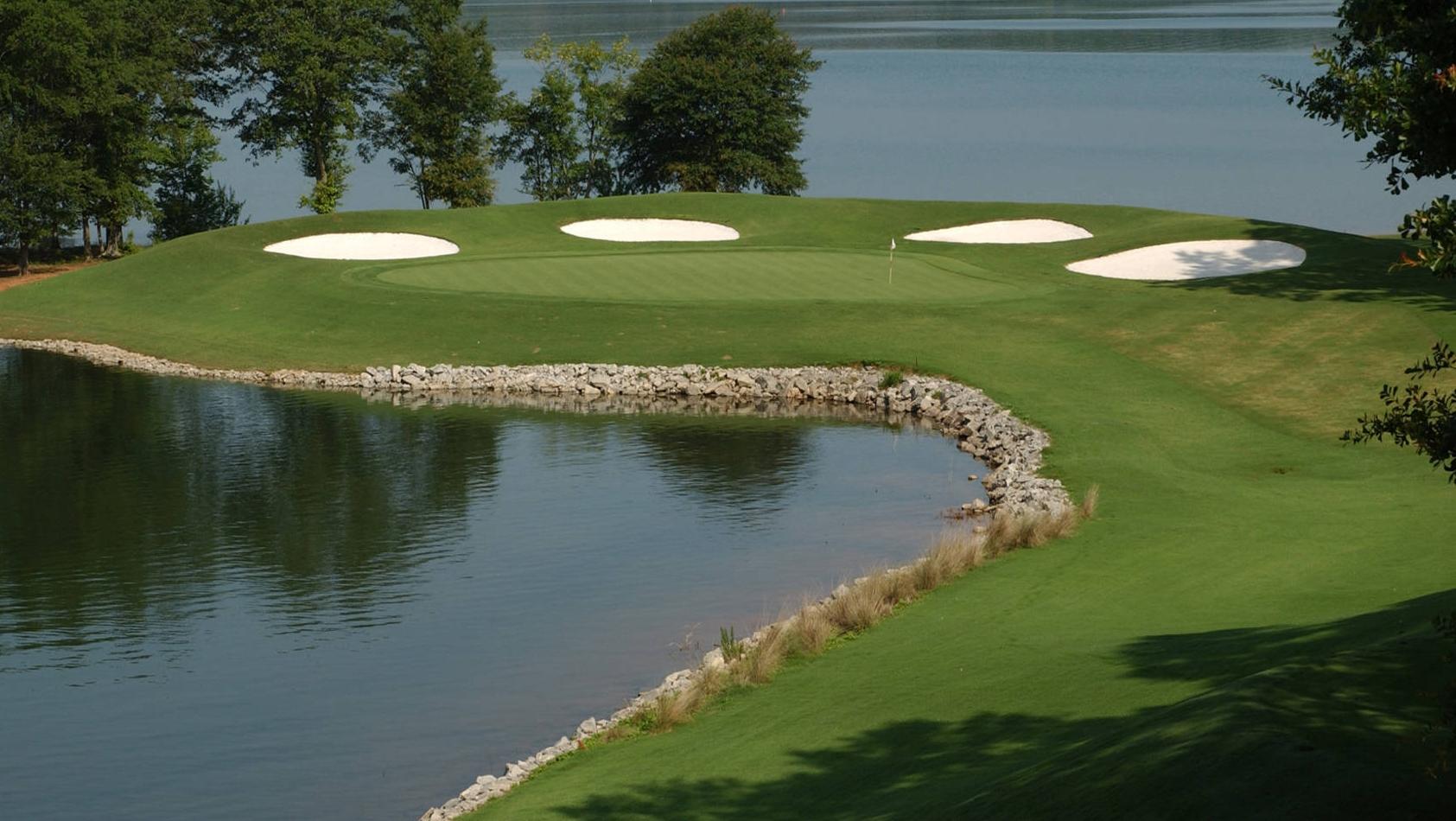 Clemson will play three tournaments in the month of September for the first time and all three events will be played over a 17-day stretch (September 6-22).

The Tigers open the season for the seventh time in the last eight years at the Carpet Classic in Dalton, GA.  Clemson finished fourth at this national tournament last year.  This year’s dates at The Farm are September 6-8.

Clemson will play its second tournament at Olympia Fields in Illinois September 13-15.  The Fighting Illini Invitational will be played on a classic Midwest layout that has been the site of many professional majors, including the 2003 US Open.

Clemson will make its first appearance at the Ingram Invitational in Nashville, TN September 20-22.  The unique event features five ACC teams and five SEC teams.  The 10 teams will play a 54-hole tournament to determine the individual and team champion.  On the final day, each team will compete against a team from the opposite conference in match play, giving the event a format that simulates the NCAA Championship.

Clemson closes out the fall October 18-20 at the US College at the Golf Club of Georgia in Atlanta.  Clemson is a two-time champion of this tournament.

Penley’s Tigers will open the spring Feb. 23-25 in Puerto Rico at the Westin Rio Mar Classic.  It will mark the 22nd consecutive year and it always has a national field.

When Clemson competes in the USC-Aiken Cleveland Classic at the Palmetto Country Club in Aiken, SC, it will be the first of four straight two-day events.   Clemson will play at the Linger Longer Invitational in Greensboro, GA on March 22-23, then play at the Augusta State Invitational the weekend prior to the start of the Masters.

For the second straight year Clemson will play in the 36-hole Wolfpack Spring Open at Lonnie Poole Golf Club in Raleigh.  This course is also one of six NCAA Regional sites this year.   Clemson will then compete in the ACC Tournament just a week later (April 25-27) at the Old North State Club in Uwharrie Point, NC.

NCAA Regional Tournaments will be held May 15-17.  The NCAA Championship will be played at Prairie Dunes in Hutchinson, Kansas, May 27- June 1.