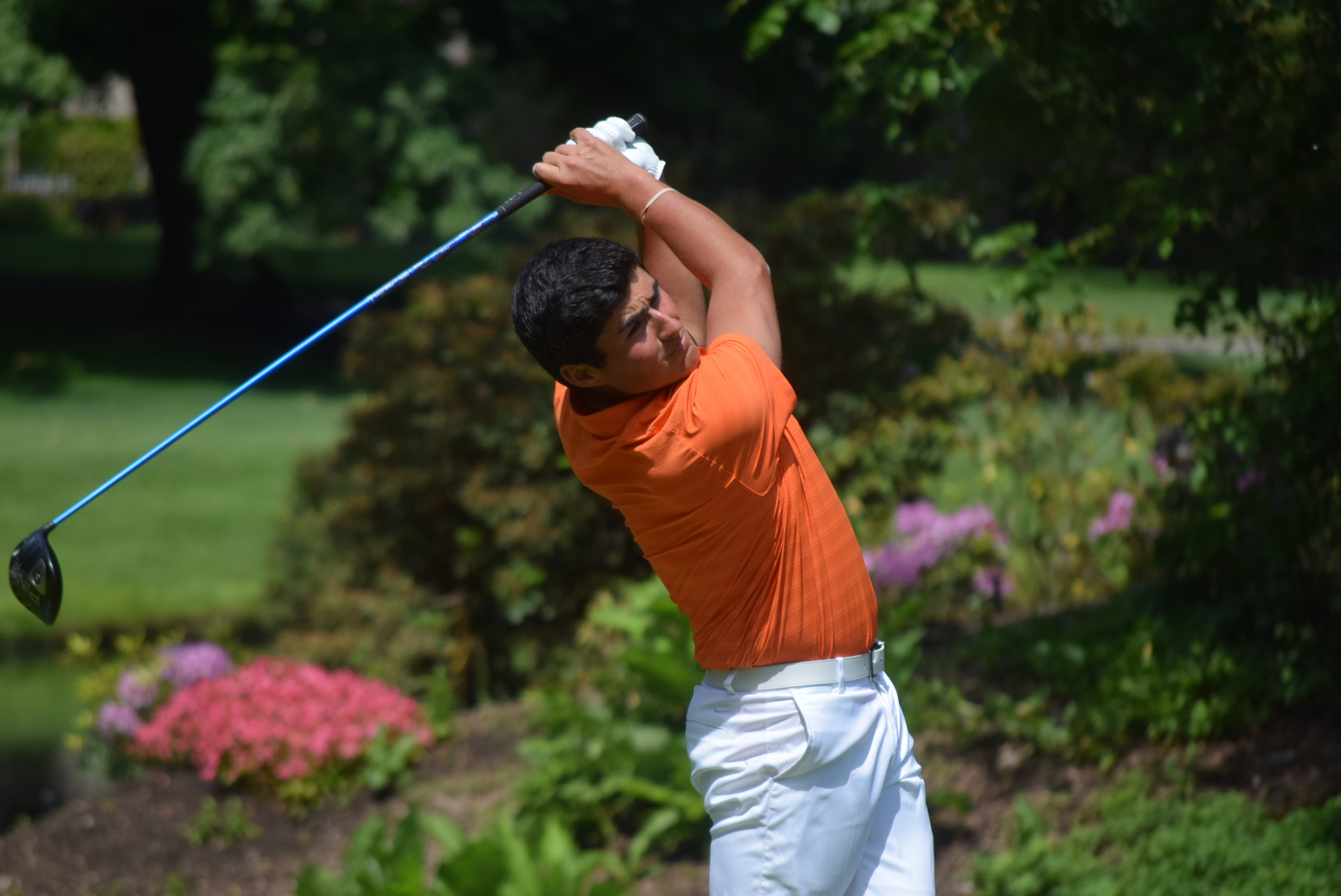 Clemson, S.C.—Clemson and Alabama will renew their athletics rivalry on the golf course at the Clemson Invitational this coming weekend at The Cliffs at Keowee Falls in Salem, S.C.   Clemson will be paired with recent two-time National Champion Crimson Tide, and UNC-Wilmington for the first round of the second annual tournament.

Clemson and Alabama have played for the college football national championship each of the last two years, with Clemson coming out on top this past January 9 in Tampa, Fla., 35-31.

The Clemson, Alabama and UNC-Wilmington groups will begin off the first hole at 10:10 a.m. on Friday. Freshman William Nottingham will be the first Clemson player to strike a tee shot on the par 72 course that is 7,103 yards in length. The tournament will continue Saturday and Sunday.   Clemson is the defending champion.

Alabama won the NCAA Men’s Golf Championship in 2013 and 2014, while SMU has been a perennial top 25 team in recent years, including a top five finish in 2014. Georgia Tech is ranked 19th in the nation and won the 2015 ACC Championship after battling the Tigers to a tie after regulation play. Clemson then won the title last year. Louisville is another ACC team that will bring a challenge for the tournament title. Michigan State is one of the top teams in the Big 10 and has a No. 33 national ranking.

Clemson ranks second in the nation in tournament wins so far this year with five, tied for the second most wins in school history in one season. Only the 2002-03 Clemson team won more with six, including the NCAA Championship. The Tigers are currently ranked 14th by Golfweek, 15th by the Golf Coaches Association and 16th by Golfstat.

Clemson has been led by Redman with a 69.96 stroke average. That is the top stroke average among freshmen nationally and eighth best overall in the nation.   The rookie from Raleigh, N.C. ranks second in the nation in stroke average on par five holes and is sixth in eagles. He has two tournament victories and five top five finishes.

Young will play the No. 1 position in the Clemson lineup. Fresh off his first collegiate victory at the Furman Invitational a week ago, Young has a career best 70.92 stroke average with 13 under-par rounds so far this academic year. Young will play his 100th career round for Clemson on Saturday.

Nimmer has been a national top 60 player most of the year and has a 70.79 stroke average for the season. He has four top 10 finishes including a second-place at the Puerto Rico Classic and a fifth-place finish at Furman.   Langdale will be No. 4 in the Clemson lineup with a 72.20 stroke average. The senior from Pendleton has 310 career birdies, more than any other active Tiger.

Josh Fickes, Peter Mathison and Jonathan Rector all will play as individuals.   They will start on No. 10 on Friday at 9:50 a.m.

Live scoring will be available on golfstat.com. Watch that website for pairings times on Saturday and Sunday. 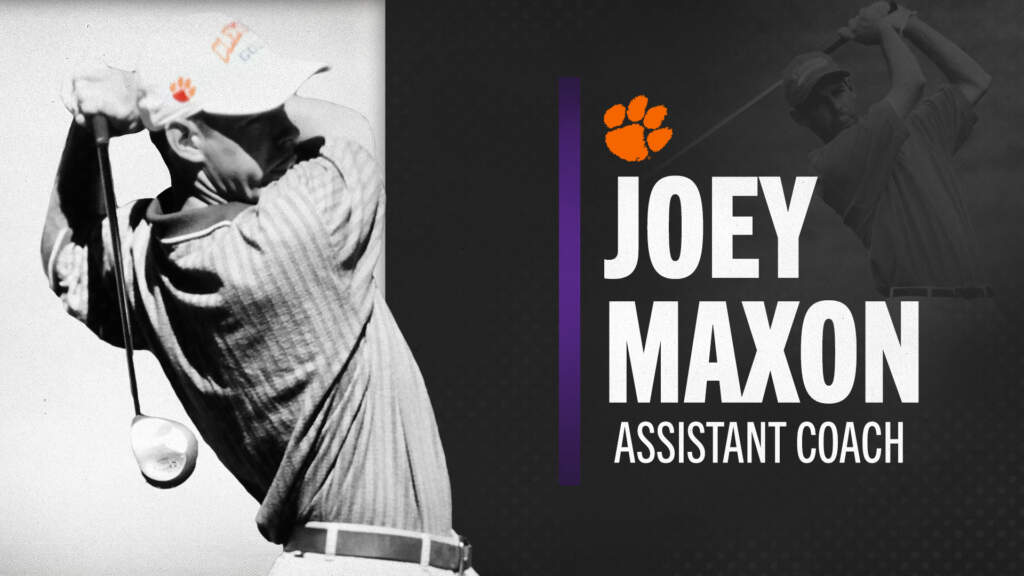