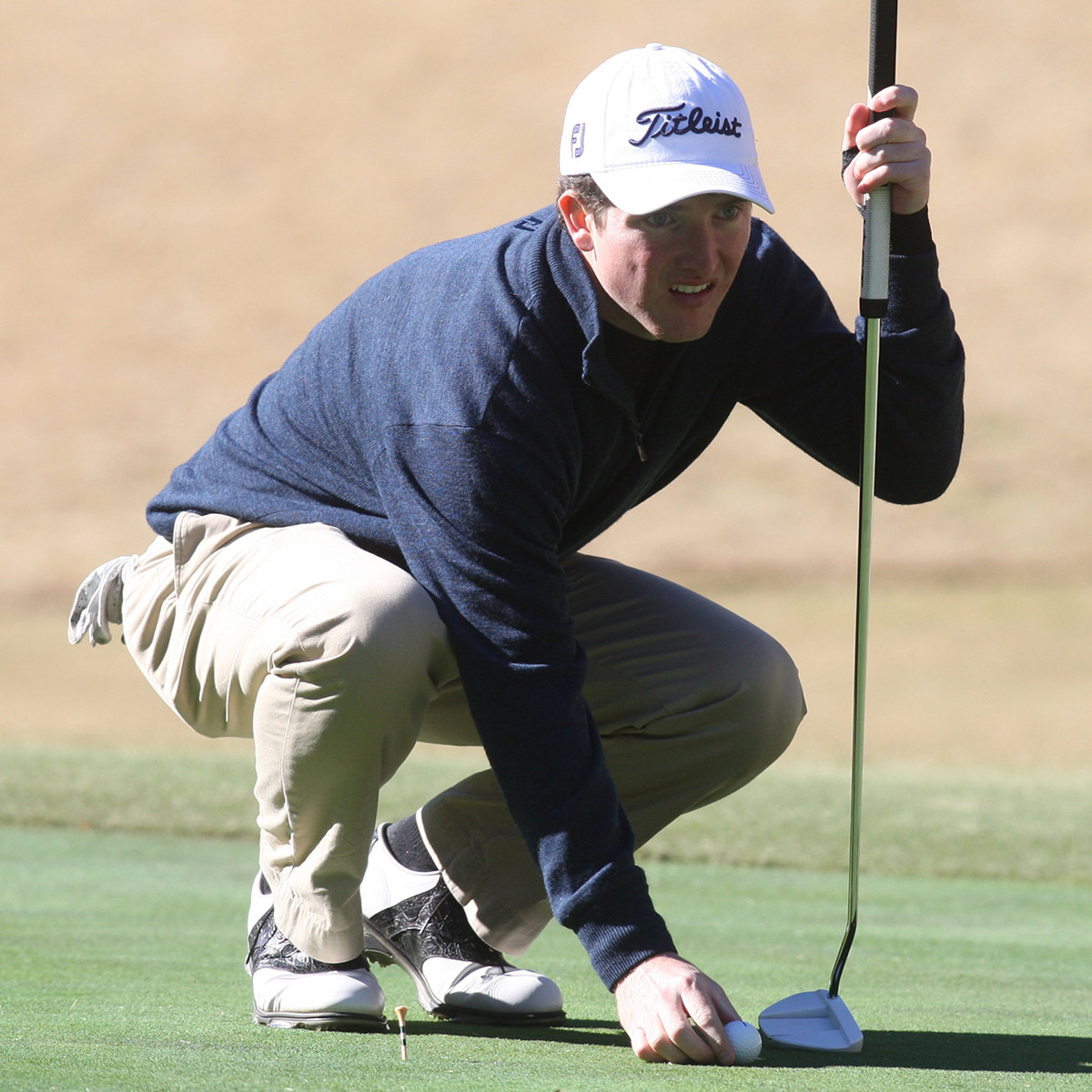 Clemson, S.C.—Stephen Behr shot a one-under-par 70 on Saturday and finished in a tie for 16th place individually at the Dick’s Sporting Goods Challenge at The Golf Club of Tennessee in Kingston, Tenn.  The Tigers finished 11th as a team in the tournament that featured a 12-team ACC and SEC field. Eight of the 12 teams entered the tournament ranked in the top 25 in the nation, including Clemson, who was 10th.

Clemson will face Tennessee in a match play formatted event on Sunday.  The tournament is designed to emulate the NCAA National tournament in May, which will have three days of stroke play and three rounds of match play to determine the champion.

Austin Langdale gave Clemson a third player in the top 25 in the final standings.  The junior had three straight rounds of 72 in finishing in 23rd place at three over par.  He had one birdie, two bogeys and 15 pars on Saturday.