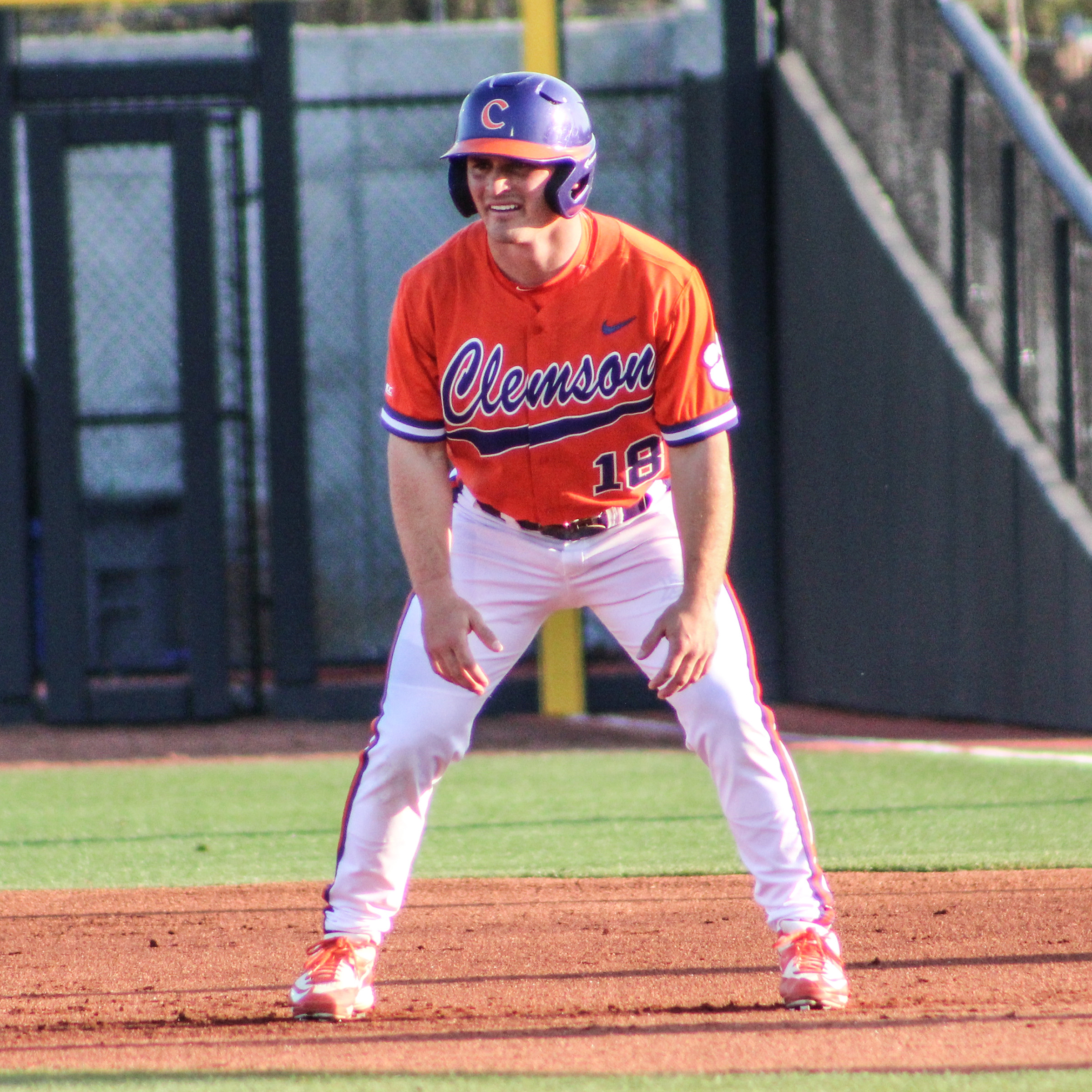 CONWAY, S.C. – David Parrett’s grand slam highlighted Coastal Carolina’s five-run third inning in its 9-5 victory over Clemson in front of a stadium-record crowd of 2,825 at Springs Brooks Stadium on Tuesday night. The Chanticleers improved to 14-6, while the Tigers dropped to 9-10. It was Clemson’s first game in Conway since 1994.

Parrett’s blast and Tyler Chadwick’s solo homer in the third inning upped Coastal Carolina’s lead to 7-1. The Tigers, who had 10 hits and put six leadoff batters on base, chipped away with three runs in the fourth inning and a run in the top of the sixth inning, but the Chanticleers doubled their lead with two runs in the bottom of the sixth inning to pull away.

Clemson remains on the road to face Virginia Tech in a three-game series starting Friday at 5:30 p.m. on ESPN3.