CLEMSON, S.C. – The No. 14/9 Clemson Tigers and No. 6/6 Virginia Tech Hokies entered into a pitcher’s duel rematch from Friday night with CU’s Valerie Cagle and VT’s Keely Rochard keeping the opposition scoreless through five innings. The Hokies were able to capitalize on more chances with runners on base to ultimately win the game, 4-2.

“It was a tough weekend but there was a lot we can learn,” said head coach John Rittman. “There were a lot of positives. When you play a schedule as tough as ours and you learn from your losses, it is going to bode well for you. I liked the way we competed and pitched. We made a few defensive mistakes over the course of the three games that hurt us. Without those mistakes, it would have been a very evenly matched series. We are a young program that continues to fight and battle and will learn from these games moving forward.”

The top of the lineup started strong for the Tigers as Sam Russ and McKenzie Clark had first pitch hits to put two runners on with no outs in the first inning. Both were left stranded to end the inning, and Clemson went on to leave seven runners on base combined between the first three innings.

The Tigers made another push to score in the fifth inning after Clark led off with getting hit by a pitch. She advanced around to third before being stranded as the inning came to a close. Clemson left 10 stranded over the course of the game.

Virginia Tech took the lead in the top of the sixth with a three-run homer out of center. Clemson responded in the bottom half of the inning with Grace Mattimore sparking the offense with a lead off pinch hit double into left field.

Arielle Oda followed by reaching on a fielding error by VT’s second baseman that advanced Mattimore to third. With runners on the corners and one out, Russ hit a sac fly into left field to bring home Mattimore. Tigers trailed 3-1 after six.

The Hokies scored an additional run in the top of the seventh that Cagle answered in the bottom of the inning with a solo home run out of center field to make the final score 4-2.

Cagle pitched 6.1 innings with four strikeouts before being replaced by sophomore Regan Spencer. Spencer pitched the final two outs of the seventh inning.

The Tigers return to action Wednesday, March 9 at 6 p.m. against Mercer at McWhorter Stadium before hosting Illinois and Liberty in the Tiger Invitational on March 12 and 13. 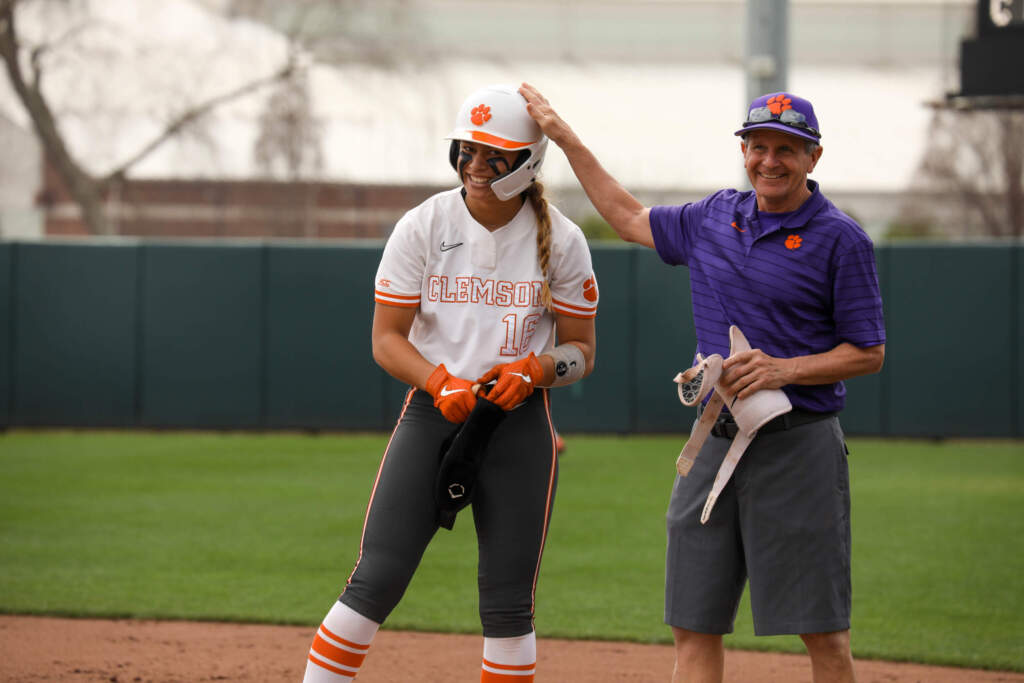 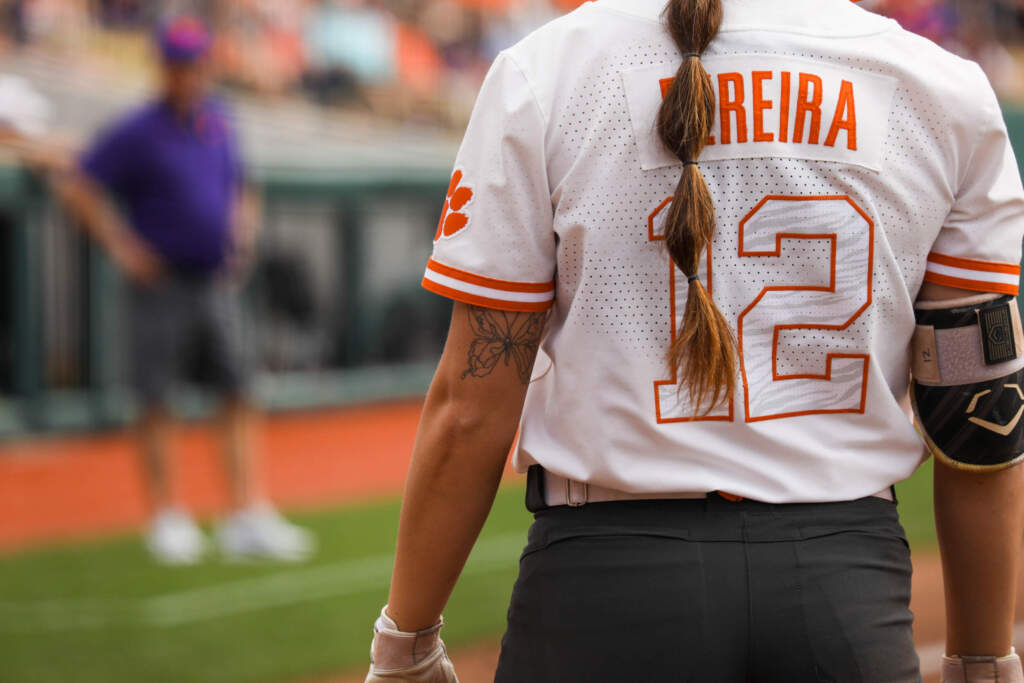 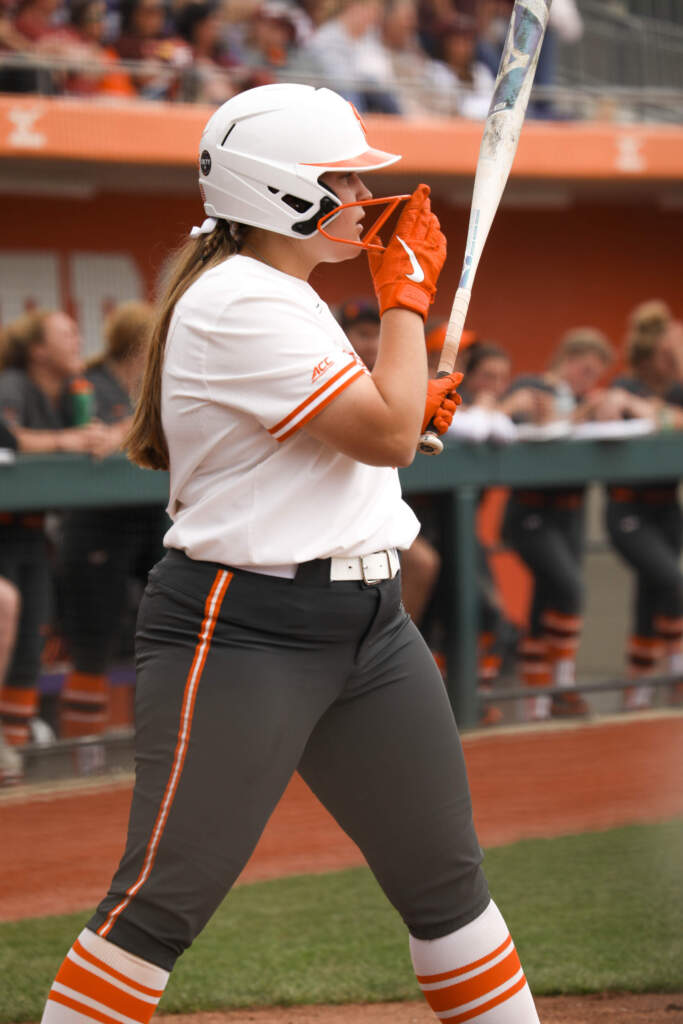 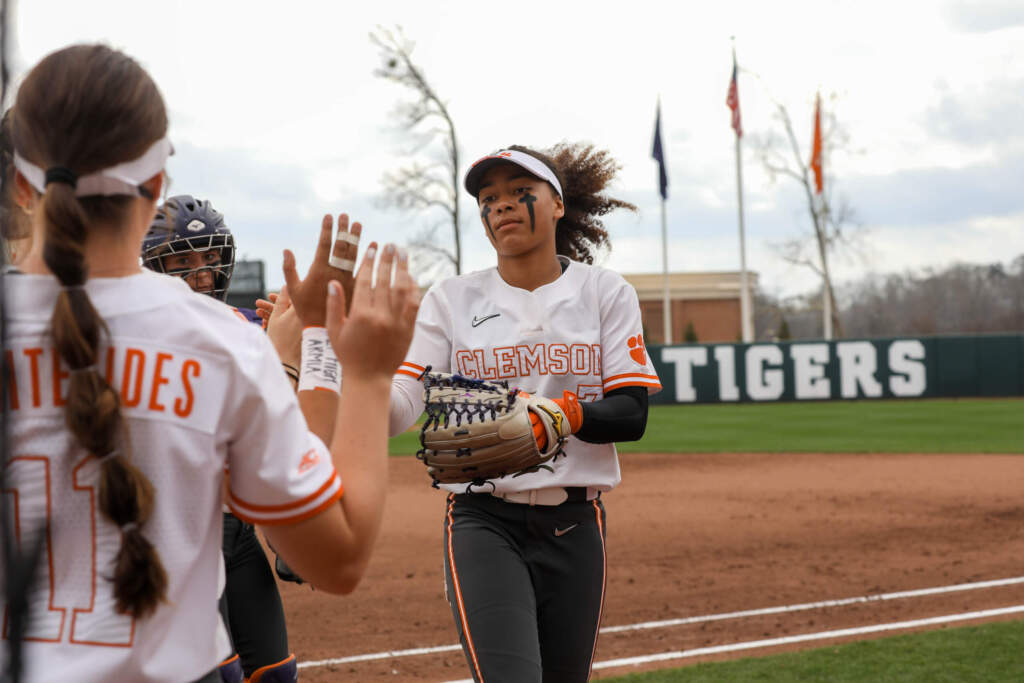 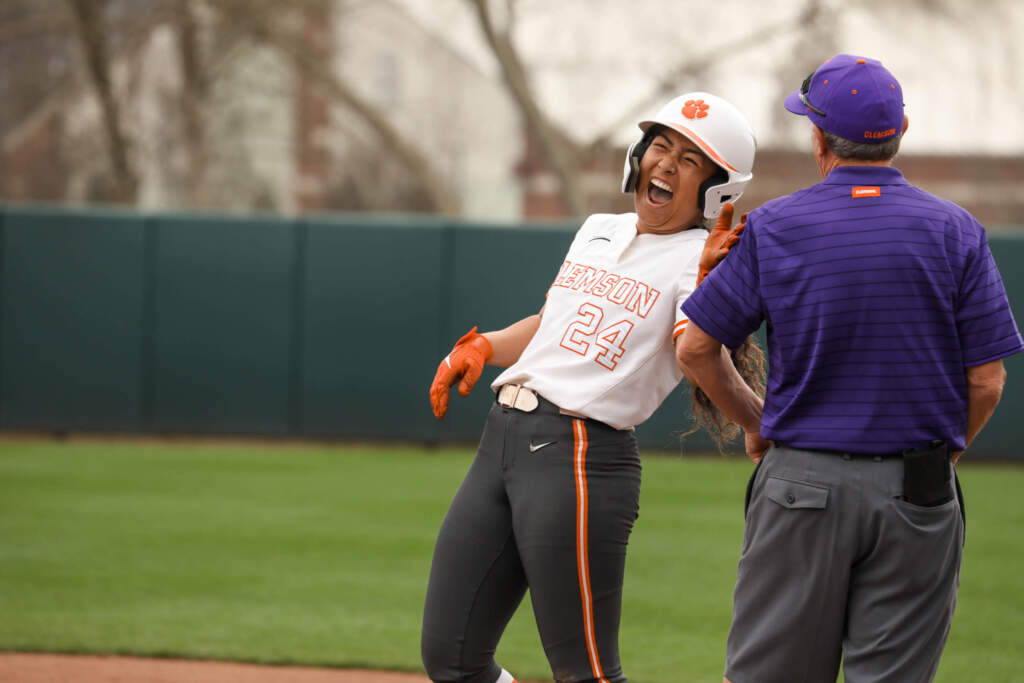 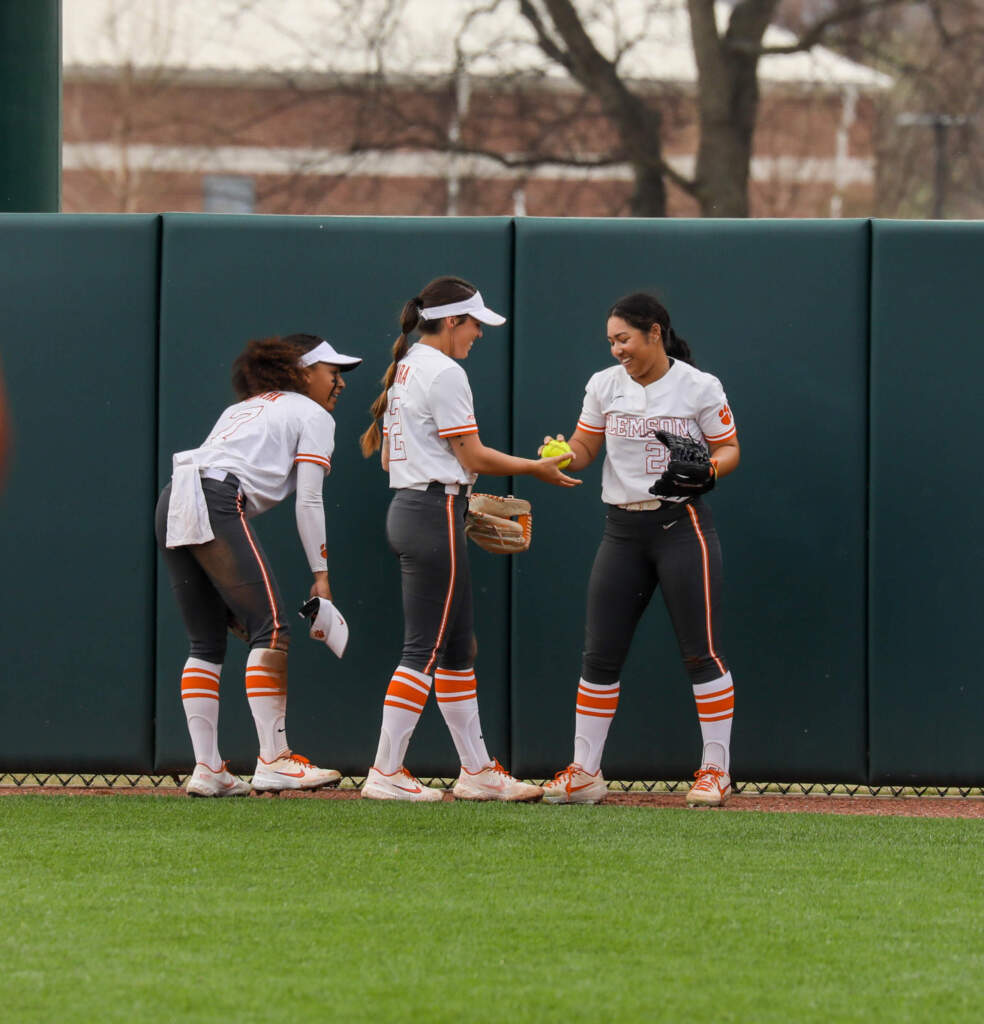 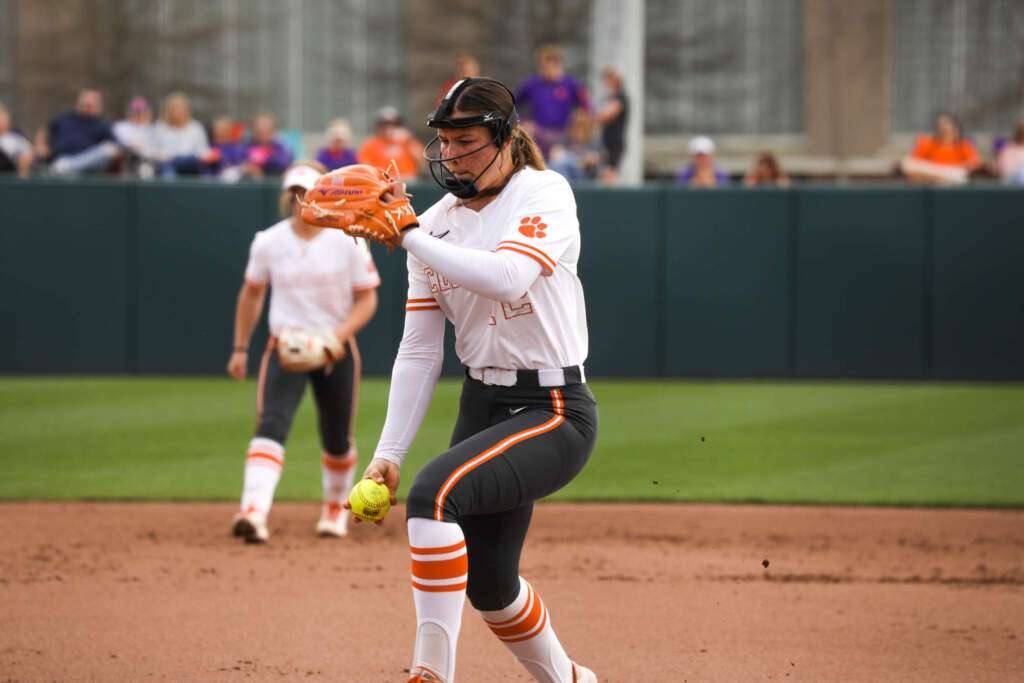 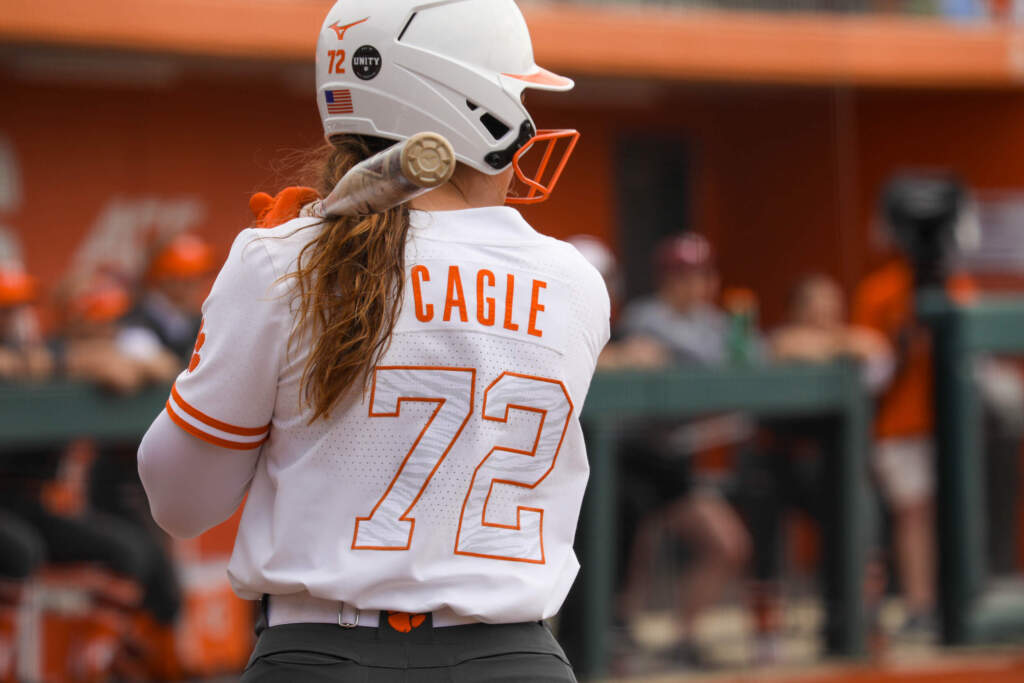 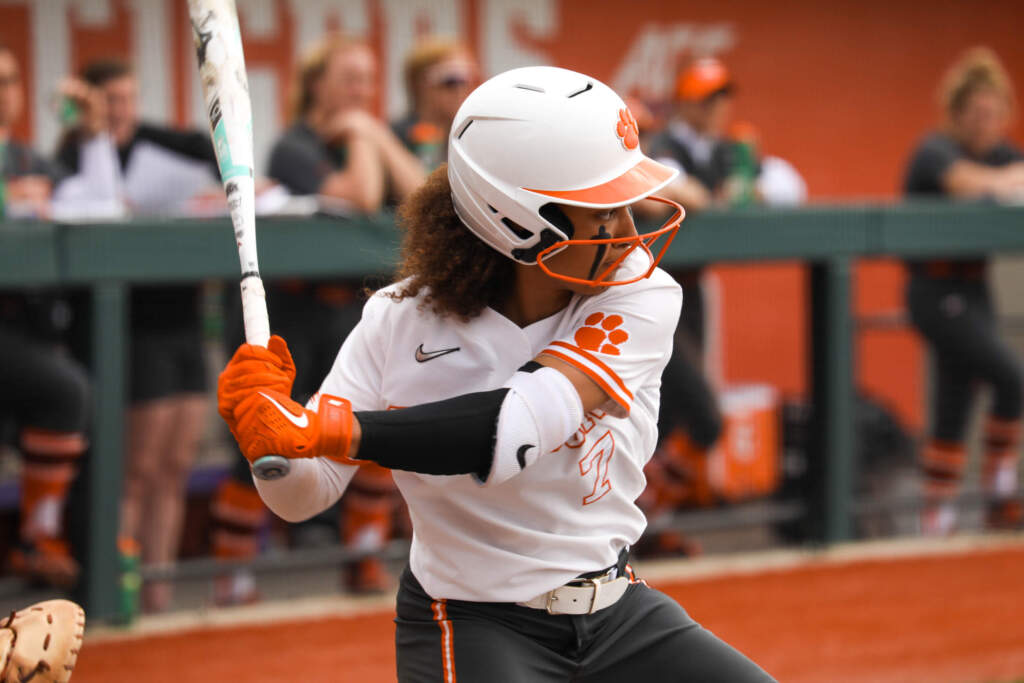 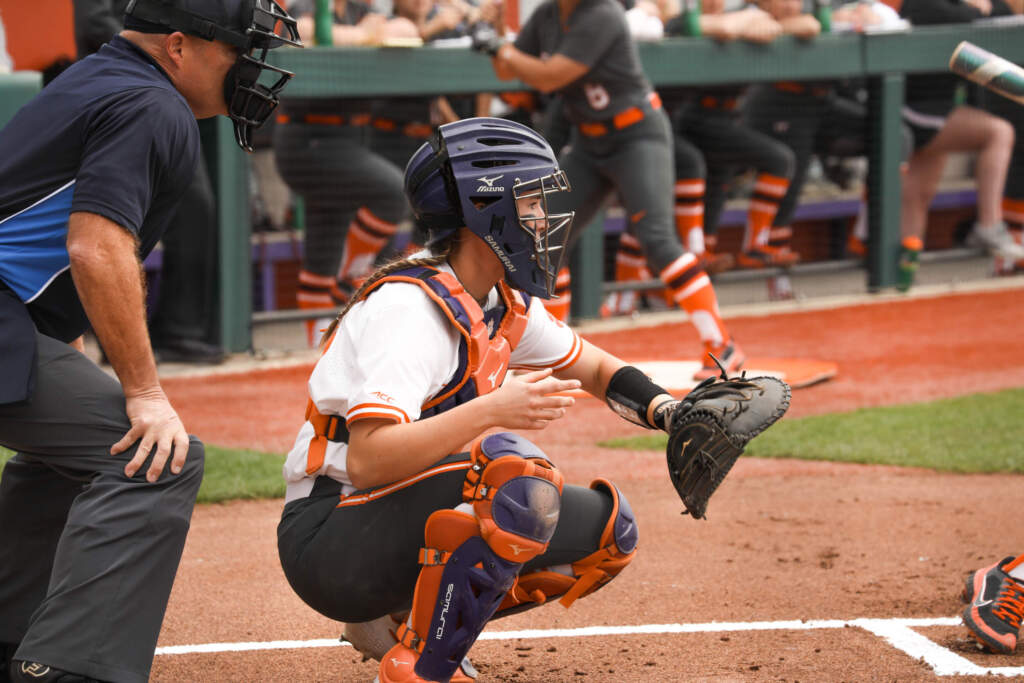